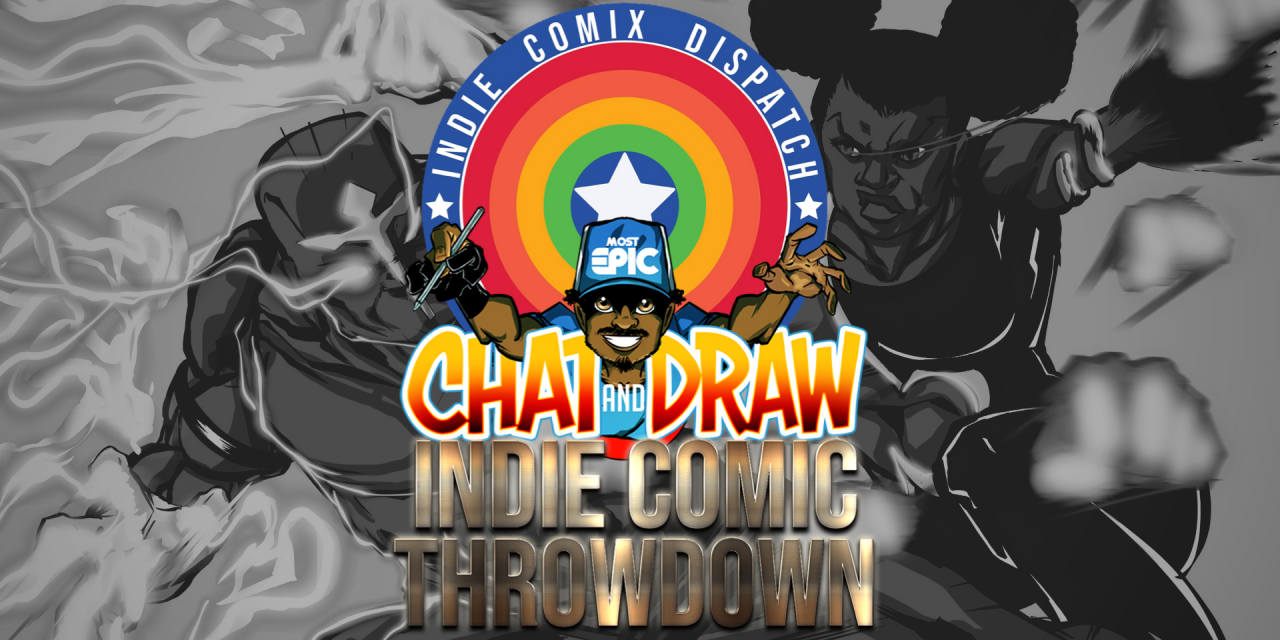 Here are the results of YOUR votes for our April 2021 Throwdown!

Oya felt the energy before she landed.  Someone powerful was waiting for her.  Ether stood in front of the Red Cross compound in a fit of rage.  Medical officers ran in terror as he deconstructed the large double doors at the front of the facility.  Oya lands and the heat of her fire licks across Ether’s face as he turns.

ETHER: They sent you to stop me?

ETHER: The ones that put 5g towers in our neighborhoods, the same ones that were responsible for Tuskegee. The same ‘they’ it always is.

ETHER: This isn’t a game.

Ether walks up to Oya and grabs hold of her shoulder.

OYA: Take your hands off me!

Oya concentrates a blast of flame that scorches its way into Ether’s skin and sends him flying backward.  He lands in a crouch and slides until he hits the stairs.  A malicious smile forms on his face as he looks up at Oya.  The wind forms around her and courses through her, as Oya dodges pillars of concrete that shoot up from the ground.  Ether moves his arms like an orchestra conductor, rearranging molecules on the fly.

Blinding speed sees Oya run up one of Ether’s columns.  She vaults off the top and angles directly for Ether’s chest.  Pushing him back with gale-force winds, Oya forms a giant ball of fire.  She hurls the fireball at Ether, just as he gains his balance.  Just before the fire hits him, Ether claps his hands together and the fireball transforms into a flock of birds.

With a satisfied smile, Ether watches the birds fly harmlessly past him.  Only when Oya’s fist collides with his face does he realize he’s been dupped.  Wind and flame encircle him as Oya’s onslaught of blows rain down from every direction.  To fast to blink or to even think, Oya keeps Ether off-balance with a healthy diet of strikes.

Catching his breath, in a momentary lapse for Oya, Ether freezes the air between them.  Surprised by the sudden shift in air currents, Oya slows her hyper-speed, for a split second.  The ground beneath her liquifies and hardens in the space of a single breath.  Ether wipes the blood from his mouth and approaches Oya, slowly.

Ether snaps his fingers and the weapons of the military force that just appeared crumble to dust.  Oya thrusts her hand towards them and knocks the entire force to the ground.

ETHER: They’re here for you too?

OYA: Maybe you were right about what’s going on here…

OYA: Or maybe they showed up because you’re terrorizing innocent people.  Either way, I’m not staying here to find out with you.

With that, Oya flies off, leaving a bewildered Ether to his own devices and a dismantled military to its own consequences.

Watch the Live Chat and Draw episode with Most Epic Art! 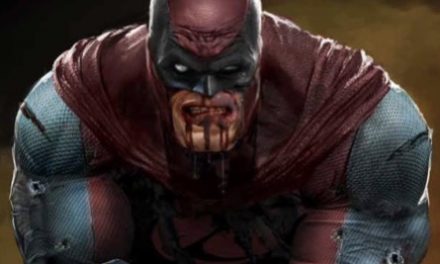 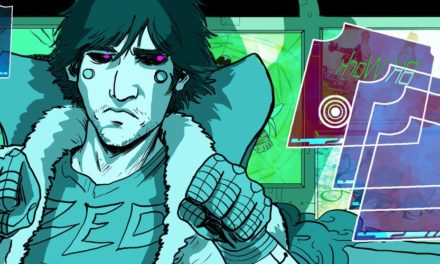 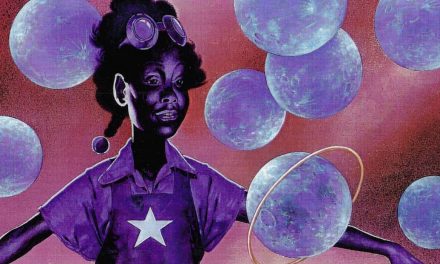