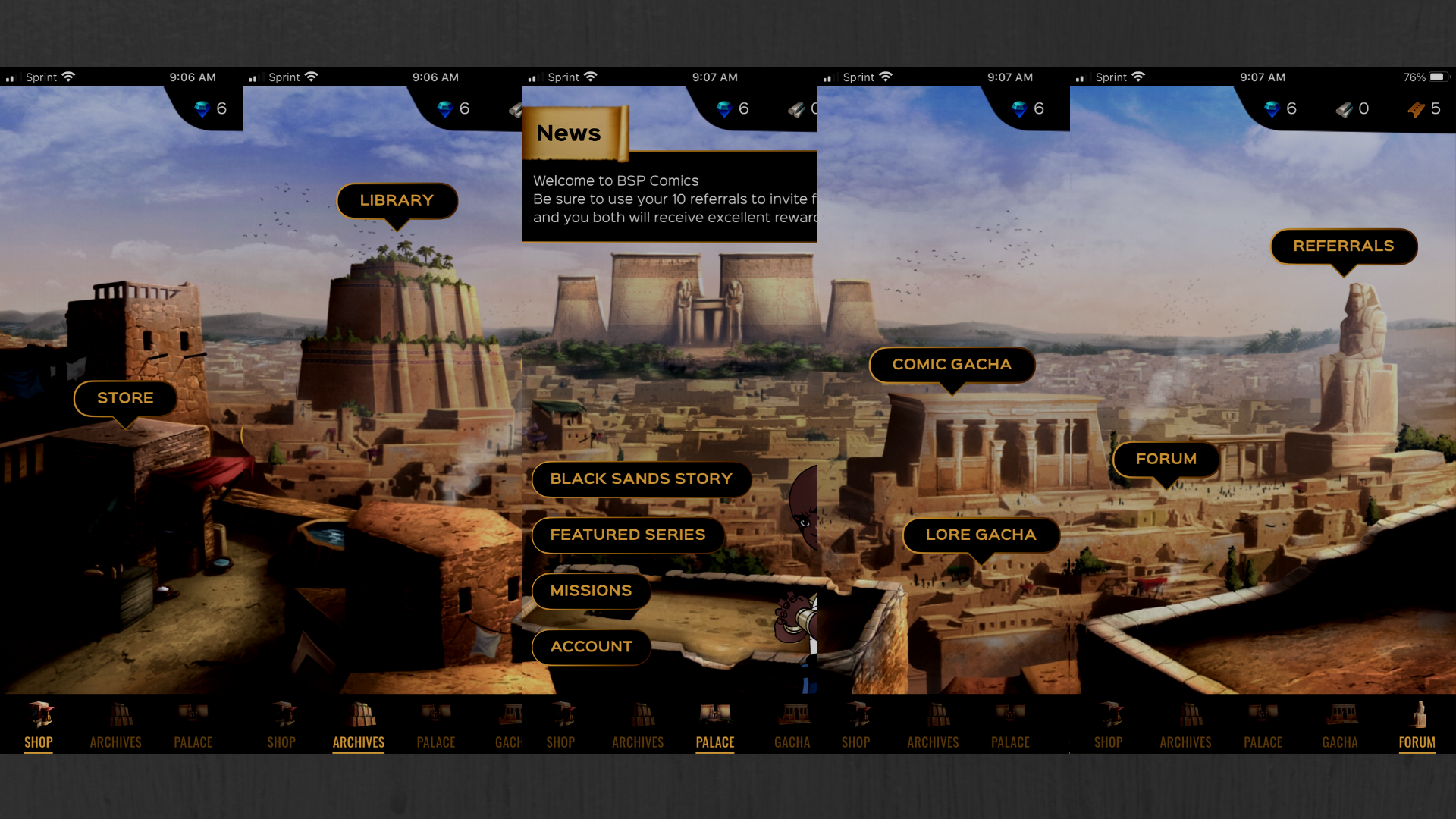 Black Sands Entertainment (BSE) claims to be the #1 black publishing house in the nation, and while we couldn’t verify numbers, we believe them. According to their figures they have:

Plus, not to mention, they raised over $1,000,000 dollars from investors to launch their own comic publishing app. That’s right Dr. Evil fans, that’s one million dollars.

According to BSE, their app “is the bridge between the readers and creators in the black and brown community.” The BSE app released this past Saturday,  May 1st, to rave reviews and overwhelming success. Ranking as high as 3rd most popular book app in the Apple App Store and currently holding a 4.9 rating with 160 reviews, the BSE app is what has been missing for readers of black comics.

So, of course, The Dispatch had the app pre-ordered before launch and immediately checked the app out on launch day when it downloaded! Here are our thoughts:

As a comic book reader, the BSE App is great, but it’s also a revolutionary opportunity for black and brown comic creators. From Black Sands, “Almost every other platform out there neglects black creators and doesn’t serve black oriented content to the users that would consume them most. By focusing exclusively on this content, BSP becomes the best source for black and brown content creators to reach an active and financially supporting audience.” Creators can apply to publish on the app here: https://blacksandspublishing.app/signup

In short, yeah, the app is everything BSE President Manuel Godoy said it was going to be, in fact, it might be even better! If you don’t believe all the hype, check it out for yourself: