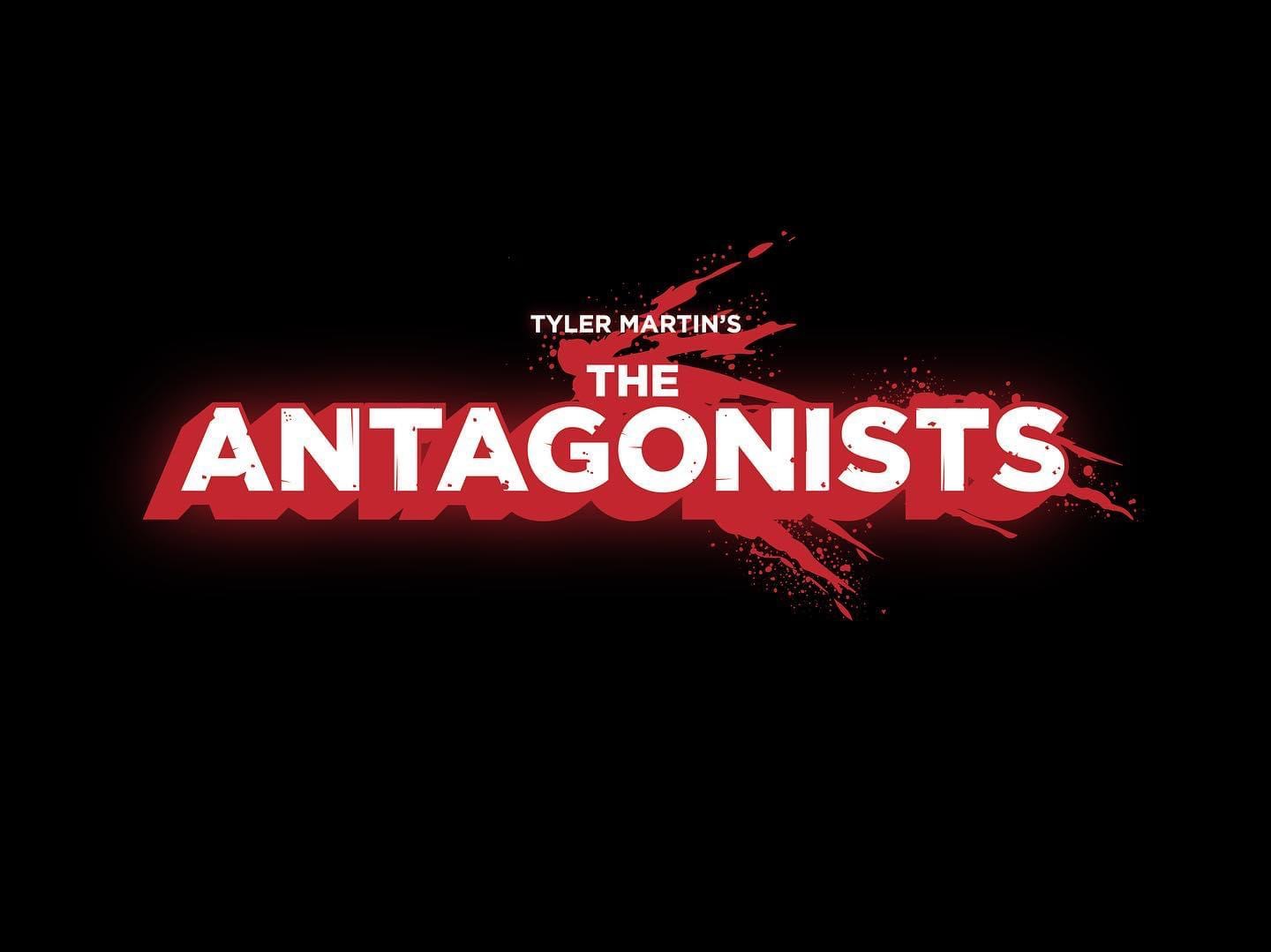 It’s good to be bad. 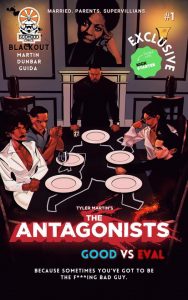 Book Description: It's been twenty years since the world has seen or heard from the infamous supervillains known as Desructus and Ultima. After years of trying to take over the world the duo finally won during an attack on the capital, the first step of many to ensure world domination. Their victory was short-lived however, as they vanished from the public eye. Wanted and pursued by the governments of the world the couple retired and settled down in suburbia Detroit. Now loving and hard-working parents Calvin and Tonya Eval struggle to keep their worst impulses in check and their past and identities hidden from their super-powered children. Unfortunately for the Evals the past comes back to haunt them as they soon learn that redemption is easier sought than achieved after they are forced back into action to protect their family and the life they've worked so hard to build. 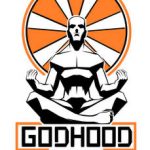 To say that I was excited to read this issue is an understatement! I have been following Martin’s The Antagonists since pretty close to it’s beginning. When Tyler asked if I would like to review an advanced copy of issue 1, it was a definite yes, in fact, I told Tyler “Hell yes”!

The Antagonists started very differently than I anticipated. Issue 1 firmly grounds the Evals in their present-day family lives. We get to see and know Tonya and her work troubles throughout the issue. The tension and anger created by Tonya’s coworkers sets up the ending well. The ending really begins to move the story forward and had me wishing Martin had sent issue 2 my way also!

We don’t get to see much of the Evals in action, and that was a bit of a disappointment, but Martin is setting up a great story. What issue 1 lacks in action it makes up for in making you question “what is evil?” That’s not to say there is no action, there is, but it all comes at the end in a brilliant flash of destruction and death.

The Antagonists issue 1 is Martin’s opening chapter in a story that will make us question who’s is good and who is evil. Is it ever clear cut? I will say, that issue one is a great opening that firmly paints that picture of ambiguity in good and evil.

This is a book you’re going to want to get when it’s released (if you’re the one person that didn’t back the Kickstarter that is). So far, it lives up to the hype and is a solid opening issue. One that makes you think. It will be a fun journey with the Evals as we consider the nature of evil and who the bad guys really are.