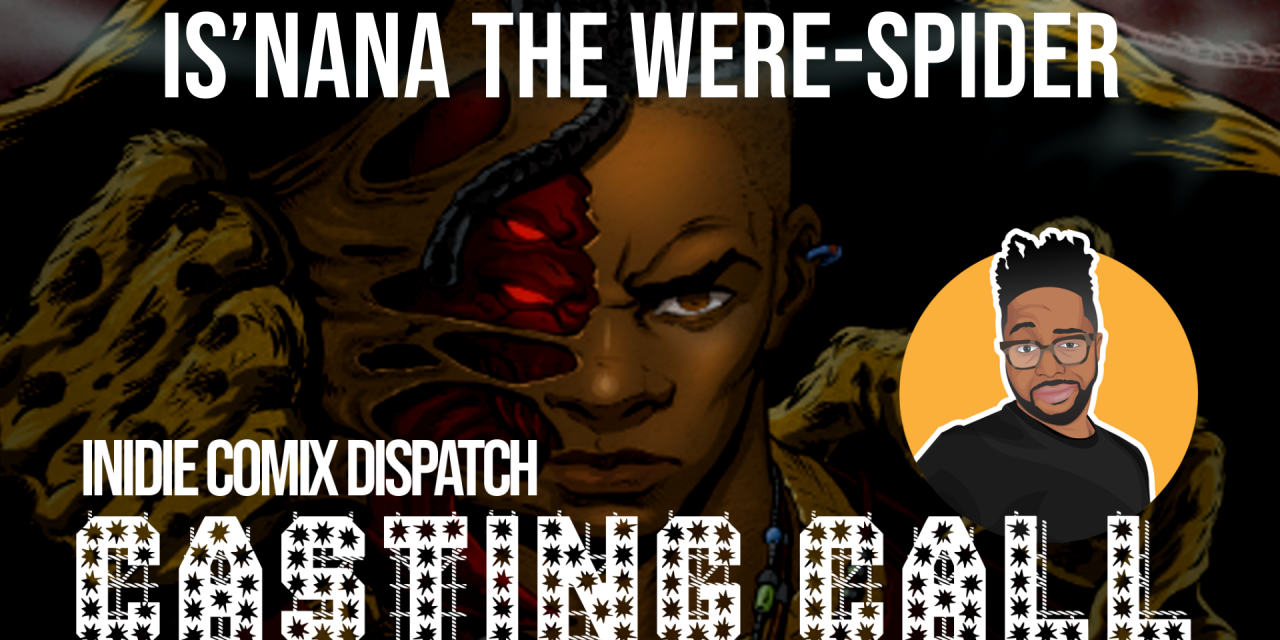 I have to tell you: this was hard. Like seriously hard. I put an unnecessary amount of pressure on myself regarding the casting of this iconic indie character.  You know him. We all know him. It had to be perfect. The actor or celebrity had to be just right. All eyes were on me; tiny blinking crimson slits in the darkness, waiting and judging. I took time to roll the choices in my head, savoring each one, like hard candy in my mouth. Who had the flavor to play Is’nana the Were-Spider. None of those flavors hit the spot except one:

Why Kelvin Harrison Jr.? He is a talented rising star in Hollywood. Handsome and gifted. Harrison is racking up on the expertise points for his growing portfolio. So why not add a superhero credit, right? He brings passion and intensity to every role he played. I remember being particularly impressed when he starred in Luce as Luce Edgar. I won’t bore you with the titillating spicy details, but let’s just say that his acting leaves an impression on you. I think that level of commitment is needed to play the son of Anansi, the African Spider God of Stories.

Mind you, I checked in with Greg Anderson Elysée, creator of Is’nana, several times because, you know, pressure. One of the instances was to determine Is’nana’s age. He said between 12 and 14 years old. I almost gagged. So, forgive me, I took some artistic liberties (don’t kill me, Greg) but my candidate has the youthful appearance of someone who could be 17 years old. Even though he is older. #Blackdontcrack. This is based on the two Is’nana volumes on my desk. You should read them if you haven’t.

Flexibility is needed. Certainly in the physical sense as well. Is’nana is always in motion. Kelvin is fit so picturing his barefoot and clinging to walls and kicking ass is not a stretch for the imagination. Vulnerability. He can bring that as well. After all, Is’nana is not just a teen but also a newcomer in a strange new land. I am supremely confident Kelvin would effortlessly rise to the challenge. All Harrison would need is locs (we will NOT go with Tyler Perry Wigs, thankyouverymuch) to complete the look.  Can someone call Camille Friend? Anyway, that’s my story and I’m sticking to it. Who would you cast as Is’nana the Were-Spider? Tell me, tell Malachi… 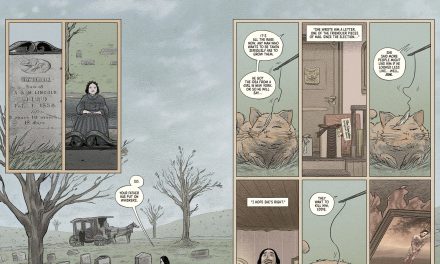 The crowdfunding campaign for “Out of the box” Launches on Kickstarter 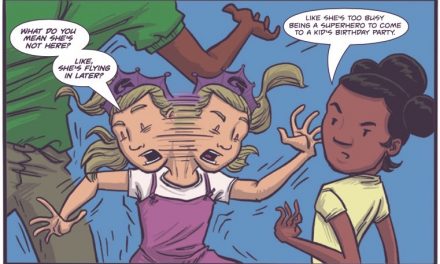 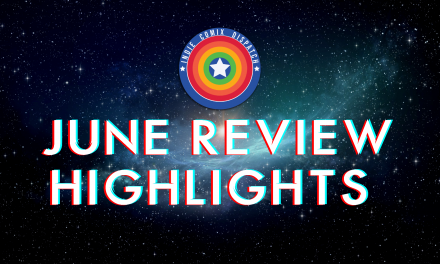