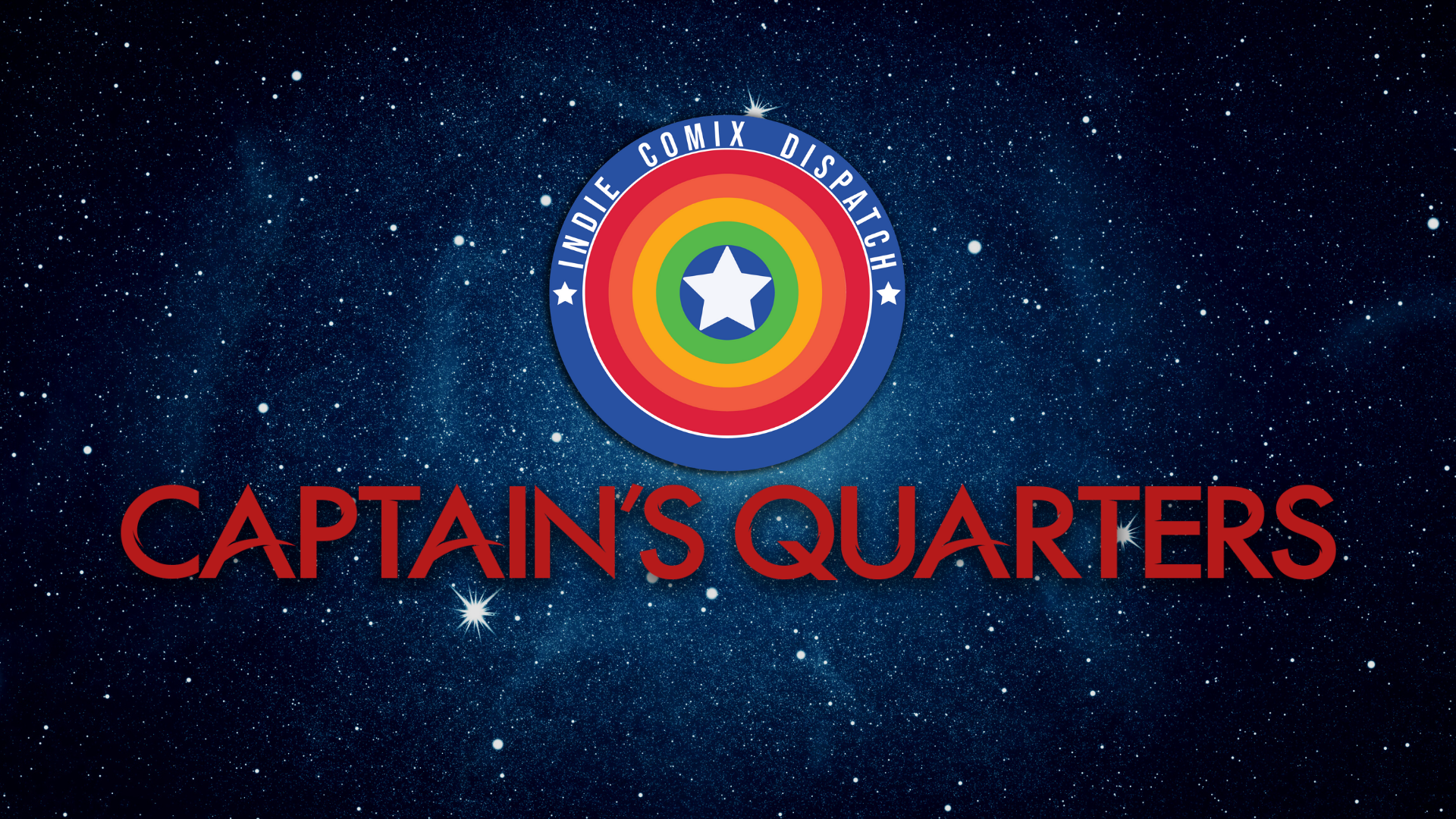 When the world didn’t end in 2020, and 2021 actually came about, I knew that my goals for ICD were probably bigger than we might be able to accomplish with Patreon funds. I and some of the team had been discussing making ICD a nonprofit, there had long been discussion of the ICD Awards, and there was still the need to create Year 2 programming. These 3 goals alone we’re going to stretch our Patron funds to the MAX, not to mention if other projects came up. So, we decided a Kickstarter might be the best way to fund our Year 2 projects.

When we decided to do a Kickstarter for ICD, I thought $1,500 would be a reasonable goal and one we could meet within 30 days. But, WOW! I never dreamed we would meet our goal in less than 6 hours! The entire ICD team has been blown away by the generosity and enthusiasm of the indie comic community! Our initial 3 goals are fully funded, and WILL happen this year thanks to you!

So, we’ve made our goal and still have 28 days (at the time of writing), in the campaign, what will we use the extra for?

In addition to what we’ll actually do with the funds, we’re also working on some fun backer rewards to go along with the stretch goals! So, stay tuned for those announcements!

We run a pretty thrifty ship here at ICD, so, every $100 we make really makes a world of difference! So, keep spreading the word, keep liking, commenting, and sharing our posts, and let’s keep building a bigger, better, more diverse indie comic community!