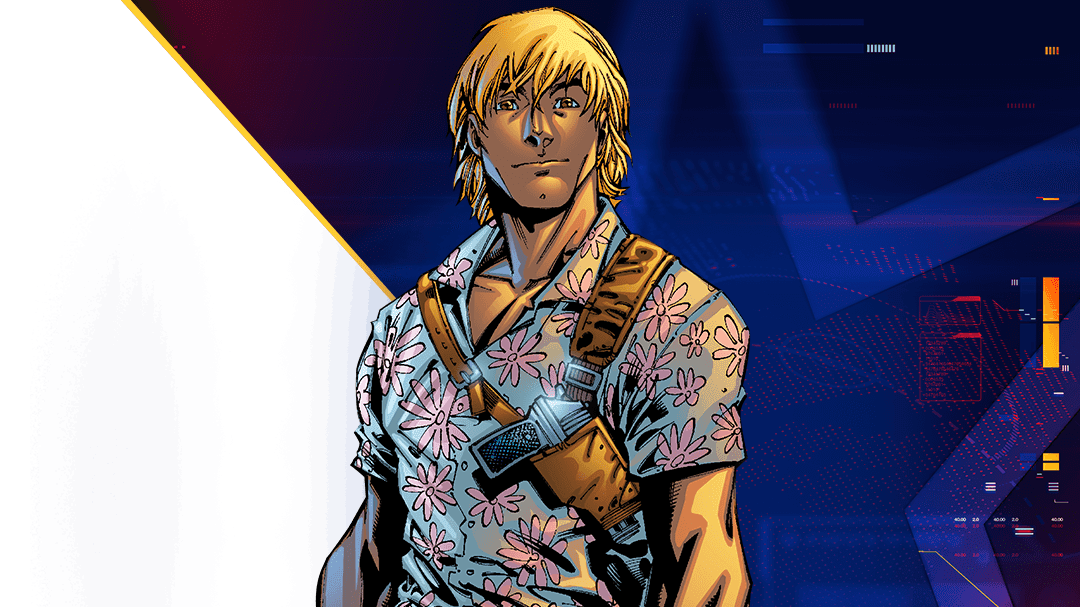 July 23, 2021, is the scheduled premiere date for G.I. Joe Origins: Snake Eyes. For those of you who aren’t familiar with the G.I. Joe Universe, Snake Eyes is the team’s commando. He’s also a ninja with black belts in various forms of martial arts and familiar with a wide array of weaponry. Imagine Bruce Lee being combined with Rambo…. except he doesn’t talk.

This isn’t really news. The trailers have been on social media for a while now. For news let’s talk about the movie coming out AFTER it: If the rumors are true, Chuckles is getting a movie.

Chuckles is the G.I. Joe team’s espionage expert. He has the skill set of James Bond; but dresses like Magnum, P.I. When he joined the Joe team in the 1980’s I didn’t have much of an appreciation for him because his figure looked more like a tourist than a soldier.

Having since read the stories with him in G.I. Joe (Volume 1 from IDW Publishing) and G.I. Joe: Cobra, I have learned just how wrong I was. He’s a smooth operator that is going to make a splash on the big screen.

There are rumors that pre-production is already taking place for this project, which has been given the working title of “Ever Vigilant”. I’d imagine that means we probably won’t be seeing this project on the big screen before Summer, 2023, if ever.

Hopefully, this one’s fate won’t be tied to how well Snake Eyes does at the box office. Chuckles deserves a chance to laugh all the way to the bank.

Scratching and Clawing
Campaign Corner: Legacy of The View 1-3
Sponsor