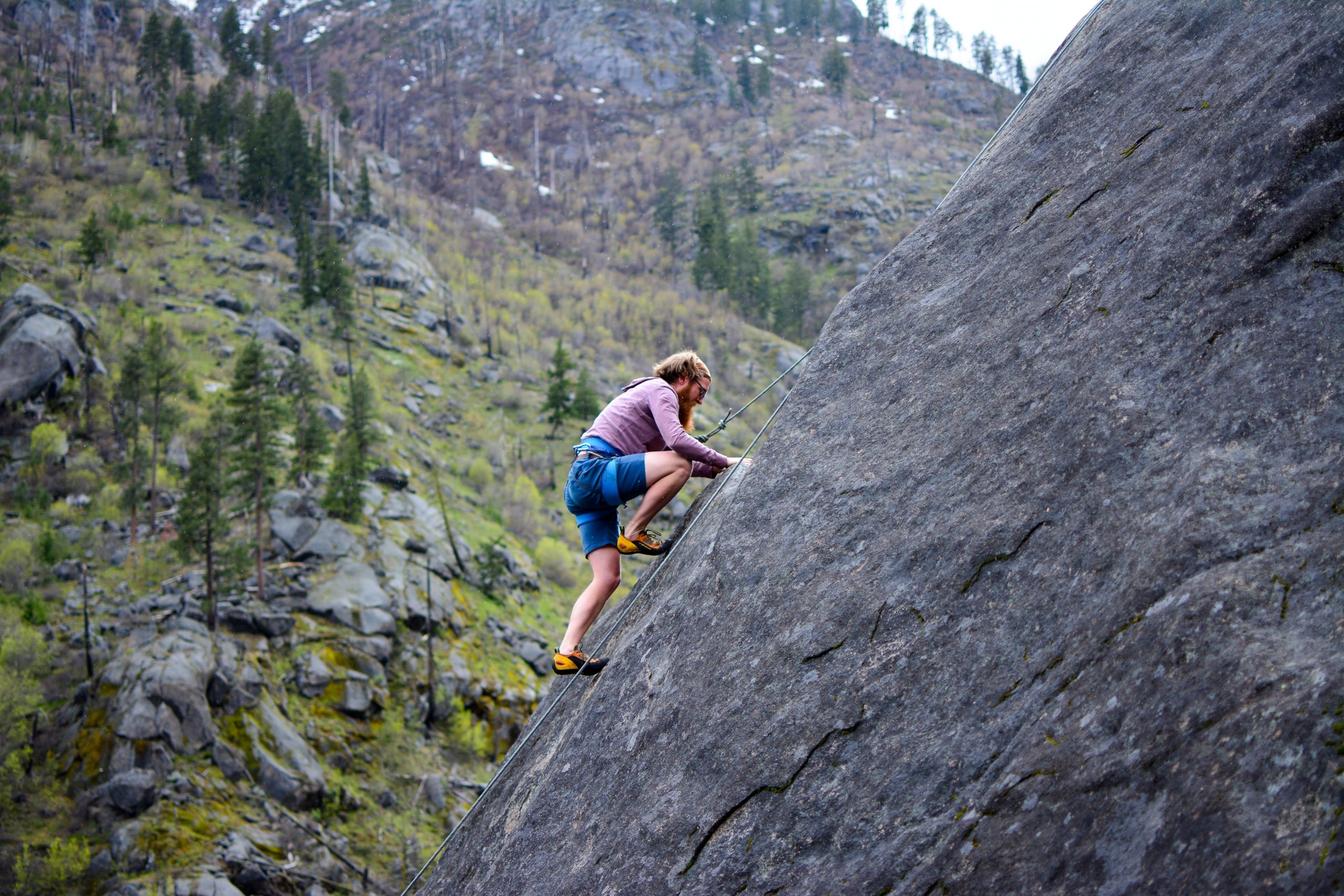 No, a cat didn’t type the title…or did it? Seriously though, since 2017 Dillon (my business partner of SeerNova Comics LLC) has been doing exactly that, scratching and clawing. We haven’t been doing that on furniture as a cat does. No, we have been trying to find our footing in this crazy and exciting creative journey as a small press publisher just like our fellow peers within this community. What do I exactly mean by this?! Well, when you first decide to create a comic book you are going to make a ton of mistakes and that is just inevitable. However, what you can do just like we have done is to become one with the indie community. When you help one another you grow together.

Yes, there will be those lone wolves that either don’t want to give up their “secrets” or want to help, but you can find that anywhere in a creative space. Like I said earlier back in 2017 we made some mistakes right out of the gate with a couple of failed crowdfunding campaigns until I finally listened to Dillon about reading this fancy book called The $100 Startup.

We also tried in the beginning to find an artist that would work for free and that I don’t recommend unless the said artist is somehow involved within your company and obviously you trust them. A good example is Matt and Aaron of Catalyst Comics Studio. They found each other sort of in a way Dillon and I did. After growing a friendship/business relationship over the course of the creative venture we both learned from each other and I’m sure the same can be said for Aaron and Matt.

I am writing this because as I sit here typing this at 2:30 am I had a realization of a couple of things. First and foremost, you (and we) aren’t alone. There are valuable resources all over from podcasts to videos and more where you can learn how to create a comic, a Kickstarter/IndieGoGo, and much more.

Plus, you can also ask us or another fellow creative friend of ours and I know a bunch of people that would help you. Whether that is finding an artist, editor, letterer, colorist, you name it, that would be a good fit for your comic. Though you must be patient because we all do have lives of our own with businesses (if it isn’t a hobby to the said creator). Now because we and other creators in this community have made certain mistakes like failing a crowdfunding campaign or putting our 1st comic that just didn’t do so hot you can always reach out and network with others and I’m sure you will get similar stories from others about these failures and even success stories.

Here are a few things I have come across since entering this community in 2017:

I can keep going on with a ton more, but I’ll leave you with this one…make sure you don’t stress deadlines. This actually is something I just learned WHATTTTTTTT?

5. Yes, I literally lost sleep over a deadline the past few weeks. I took a day off from work (vacation time baby!) and I had to finesse how I was going to handle the deadline and make my brain not hate me anymore.

Issue 1 is getting remastered and that is a chunky fella. It is a whoppin’ 46 pages not including the intro page and the cover pages. Anyways, the artist that is currently doing issue 2 was then going to do issue 1 right after and after losing sleep over figuring out how I was going to go about this I messaged him and we both agreed it was a very stressful task. Not only is he working on my comic, but he is doing other work as well (he has bills obviously). So, I figured it all out with him and we agreed upon him finishing issue 2, and then the new artist I got, Adam Fields which already has done INK and Scales for us has agreed to do the rest of our entire superhero universe of comics (there are a ton, haha…so…so many).

So, case in point, don’t lose sleep over deadlines and place a date on a deadline that won’t kill you mentally.

In conclusion, don’t go in blind to creating a comic because there are dozens of others that had to do this. We have walked so you can run. Though I say this all the time, making a business and any creation is a marathon, not a sprint.