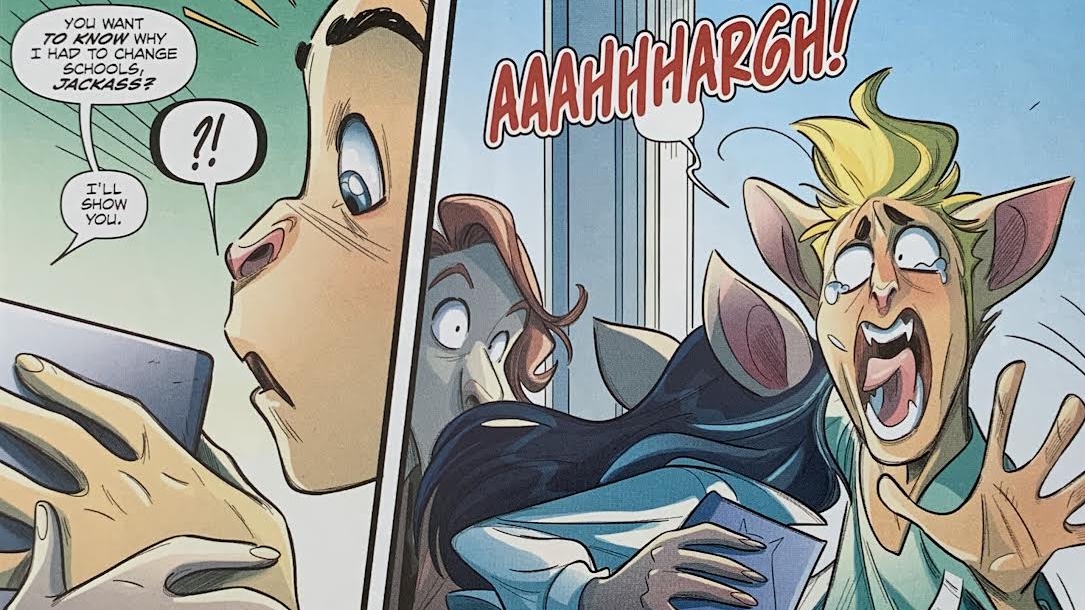 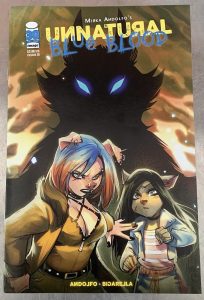 Book Description: “Unnatural: Blue Blood” begins a few years after the original series. The breeding law, as well as many other “normality” laws have been repealed. On the whole, society has become more accepting and is moving closer to becoming a Utopia. For Leslie and Khal it’s the best and worst of times. Their relationship couldn’t be stronger. The stresses of everyday life are taking their toll though. Leslie bought the diner and is having difficulty bringing a staff on board. In the meantime she’s wearing several hats there, owner, waitress, and dishwasher, to name a few. Khal’s teenage sister, Shea, has come to live with the happy couple. In addition to the troubles that come with teenage life in general Shea wants to live with her adoptive parents. Nobody knows where they are though. Shea is beginning to have dreams similar to the ones Leslie used to have, making things even more complicated. She can’t seem to pay attention at school. Her interactions with her classmates aren’t exactly taking pages from Carnegie’s book. How will she adjust to this new life?

Mirka Andolfo’s “Unnatural” burst onto the scene in the summer of 2019. I was a bit late getting to that party. I didn’t start reading it until winter that year. The original story was akin to a mashup of “Zootopia”, “Total Recall”, and “Bridget Jones’s Diary”.  I was hooked immediately.

Mirka Andolfo continues to bring the heat with this sophomore run of Leslie’s escapades. We get the same terrific depth in characters. Shea is quite a firecracker. I’m looking forward to seeing more of her exploits.

I liked that “Unnatural: Blue Blood” #1 didn’t recycle the same formula for the plot. We have new characters and new dilemmas that they will have to work their way through. This promises to be exciting.

I liked how this cover was done. We have Leslie on it giving us a familiar face. Having Shea on the cover as well tells us there’s a new face and story. The way they are depicted makes them look like they’re striking a pose for a Lara Croft or Indiana Jones movie.

The detail on the artwork of the interior pages brings the characters to life. The facial expressions are perfectly done. I loved the panels where Shea deals with the bully at school. I don’t necessarily condone violence; but when teachers turn a blind eye I fully support sticking up for yourself.

As a geek on a budget I’m all in on “Unnatural: Blue Blood”. It has great writing, great artwork, and some good laughs to go along with it. This book just hit the shelves recently so you should be able to pick it up from your local comic book store without paying collector prices.