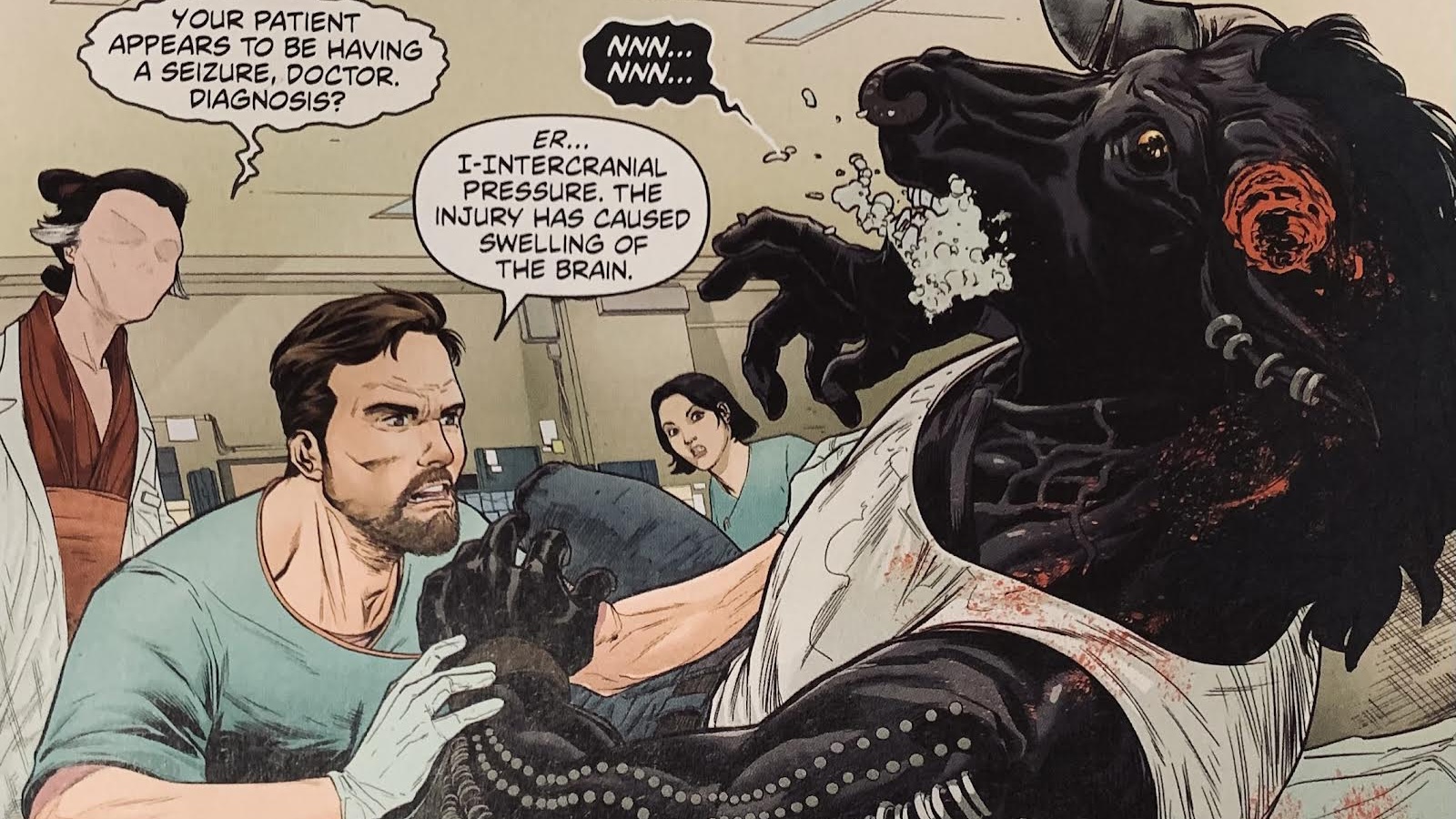 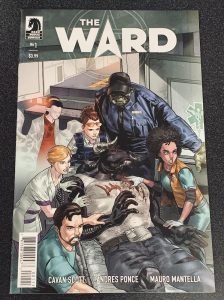 Book Description: Nat Reeves works in the insurance industry. It’s not a job she particularly cares for. She took it to keep her mother happy. When she gets home from work one day her neighbor, Wilfred, is holding a woman that is bleeding from her side. He tells Nat the woman was knocking on her door when he found her. Nat knows this woman. Her name is Val. Nat has Wilfred bring the inside. He obliges. Moving her from the hallway to the couch Wilfred sees Val has a tail. Naturally he has questions. This isn’t the time. Val needs medical attention. She isn’t human so a regular hospital is not an option. Her presence there would raise far too many questions. Nat still has connections at her old job that can help. They send an ambulance and we are whisked away to St. Lilith’s. St.. Lilith’s is a hospital for the preternatural, which are creatures that we believe to be mythical. Minotaurs, goblins, and other things that go bump in the night. Once there, Nat is forced to confront a past she left behind years ago.

“The Ward” didn’t make it onto my radar until I saw it on the shelf at my local comic book store. The artwork on the cover piqued my curiosity and into the stack it went.

This story reminds me of “ER”, but for mythological creatures. We don’t have enough to delve into backstories; but it’s plain to see Nat has a history that dates back to when she worked at St. Lilith’s. I’m looking forward to seeing where that story takes us.

In some ways I find “The Ward” similar to “Harry Potter”. Any non preternatural is viewed as a Muggle until proven otherwise. The secret of St. Lilith’s must be protected. If people found out about the hospital’s existence chaos would ensue. The hospital and its patients would not be safe.

As I mentioned earlier, the artwork on the cover catches your attention instantly. It’s very detailed with outstanding coloring. It promises to take the reader on quite a journey.

Mr. Ponce keeps rolling with the hits as we progress through the artwork on the interior pages. It’s vivid and powerful. How often do we see a Minotaur with its horn ripped off in comics?!

I found the first installment of “The Ward” to be a refreshing change of pace from my usual fare. As a geek on a budget I firmly believe this book is well worth the price of admission. We get a compelling storyline, great artwork, and the opportunity to mythical creatures in a light that we’ve never had the pleasure of seeing before.