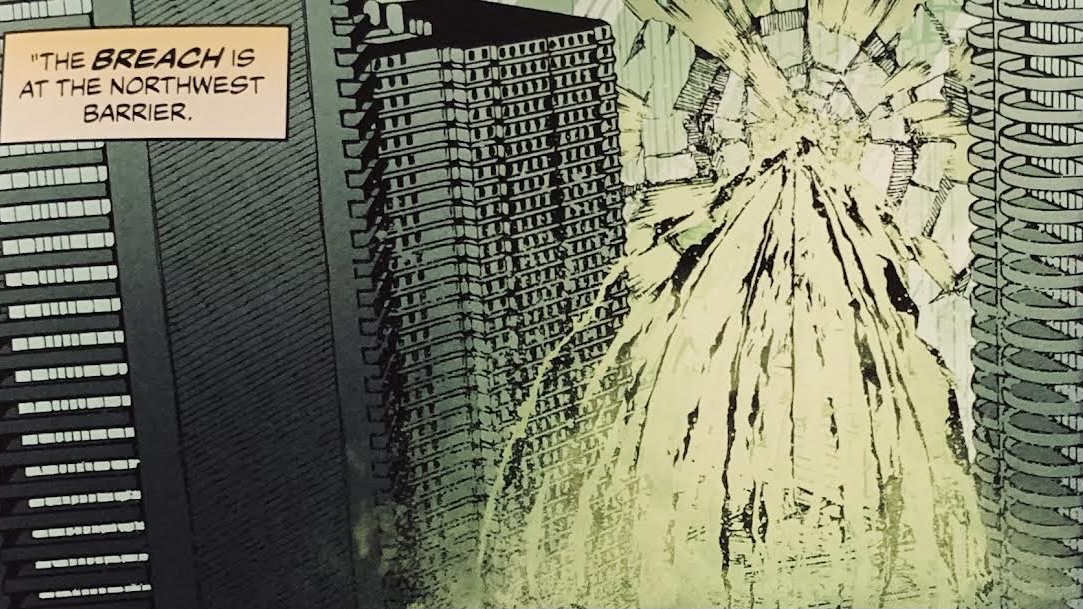 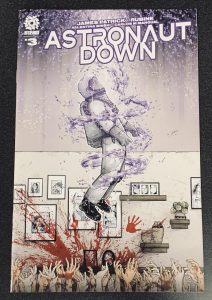 Book Description: A quantum mutation is on the verge of wiping out the human population on Earth. In a last ditch effort to find a cure, a team of astronauts is having their subconscious sent to their bodies in a parallel dimension. The hope is that in the parallel dimension the cure has been discovered and can be transmitted back. Three of the four astronauts died during launch. Douglas Spitzer survived the launch; but he overshot the targeted dimension. Even so, he landed in a dimension that found a cure. He is the last hope for humanity and he’s found the cure! There’s a catch. While Douglas Spitzer has been able to find the cure, he’s also been able to reconnect with the wife he lost to the quantum mutation. He blames losing her to the people that did not take the mutation seriously when it was first discovered. He’s carrying a grudge. He also knows that the second he transmits the cure he’ll be dead. No more time with his wife. No more anything. For people that thought the mutation was a joke. If the people did think it was a joke, they aren’t laughing now. The mutation has broken through the barrier in Florida City. If Florida goes under, the human race doesn’t have the ability to fight back. Humanity’s only hope now lies with a man that believes he was spurned by it.

It’s very easy to feel empathy for Douglas in this situation. If we were to go back to early 2020 we saw a lot of what he did with our pandemic. We saw people not taking the pandemic seriously , to the point of deliberately going out in public after a positive test.

When everything was supposed to be shut down we saw a state stay open for an extra month because it’s a travel destination for spring break.  People went there. People got sick. People took it back home with them.

Then money and politics were attached to the pandemic. That’s when corporations started using it for financial gain. Hospitals received extra money for deaths related to the virus. Mysteriously, people dying from car crashes had the pandemic listed as the cause of death.

This skewed numbers to the point that we’ll never know the truth about how many people were actually killed by it.  All the while elected officials used it for political gain.

What if you saw all of this happen, and the pandemic had been much deadlier? What if it had killed your significant other? How would you feel? Welcome to Douglas Spitzer’s world. With the amount of ugliness that reared its head during the pandemic, I can’t say I’d blame Douglas for thinking humanity does not deserve to survive.

Rubine’s artwork on the cover and interior pages continues to be staggering. His work Coupled with Briski’s coloring puts you in the middle of Florida City and panicking. I like it!

“Astronaut Down” has touched me far more deeply than I ever expected it to. Mr. James found a way to peel back all of the political issues and give the world a preview of what could have been. I truly hope people will heed this warning and realize that with humankind it is possible to be both.

As a geek on a budget I am all in on “Astronaut Down” for the duration. We have a good story coupled with terrific character development and outstanding artwork. This is a must read book!