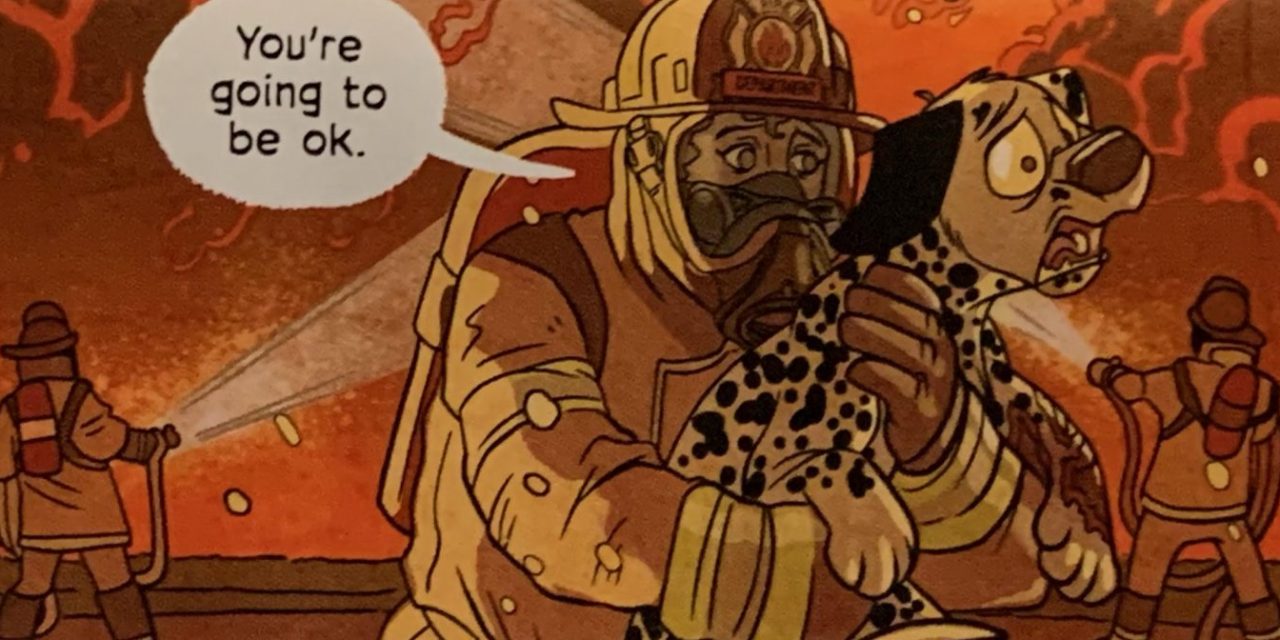 Artwork: .75 Stars (I know we’re only about halfway through the series but aside from the homage cover for “Silence of the Lambs” this is my personal favorite. The artwork on the interior pages is maintaining the course.)

Story: .75 Stars (The plot is thickening as we go through the third installment. We get a lot more subplot as well.)

Dialogue: .75 Stars (The dialogue gives more of the dogs more personalities in this one. Victor gives us a lot of information.)

Mechanics: 1 Star (The story moves along very smoothly. The character development continues to be great as we get to know Victor. The intensity goes up a notch as the dogs realize what’s at stake when the master is displeased.)

Editing: 1 Star (The lettering is in an easy to read font with a color that is easy to see. It’s something that is taken for granted until you come across a book that doesn’t do these things. Good artwork can only do so much when the lettering is illegible.)

More of the dogs are remembering life before they found themselves living in their current home. We learn about Victor, his former master, and how he came to live in the house. Some of the dogs are starting to realize that their new master may not be as kind and loving as they first believed.

It doesn’t happen often but from time to time I have a title that wasn’t even on my radar in the previous three months have me chomping at the bit for the next issue. “Stray Dogs” has done that for me.

The story Tony Fleecs tells is unlike anything I have ever seen before. The notion of a serial killer that takes pets as trophies is nothing short of stunning…. And it continues to work.

I love how Trish Forstner’s artwork pulls the reader in so deeply. It feels like you’re in an animation cel with all the dogs telling you what’s going on.

At this point in the series enough has taken place where it may be difficult to be a little late to the party. Trying to start from the beginning could be a challenge. You may be a bit hard pressed to find the first three books in the wild without paying collector prices. As long as you aren’t hunting for variants it should still be doable. Even if you have to pay a bit more it’s worth it!

If you were shut out in you local comic book store do not despair! In September Image will be putting out a trade paperback that consists of all five books in the “Stray Dogs” series. You’ll be able to get the story from start to finish in one shot. Best of all you won’t have to wait a month in between issues.

If you’re feeling impatient there’s always the digital option through ComiXology. With them relatively new releases run close to cover price; but it’s a great way to get caught up in a hurry.

Your best bet is to get caught up and add “Stray Dogs” added to your pull list so that you don’t miss out on any more of this thriller. 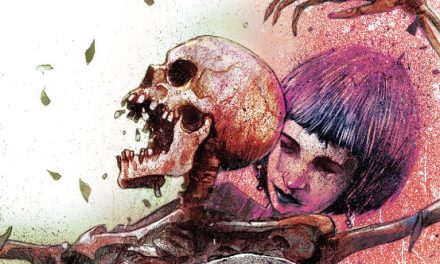 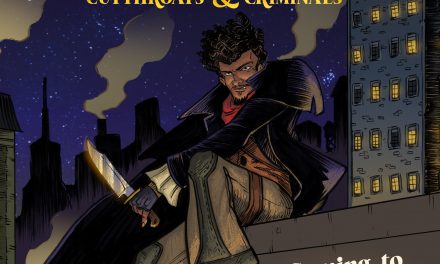 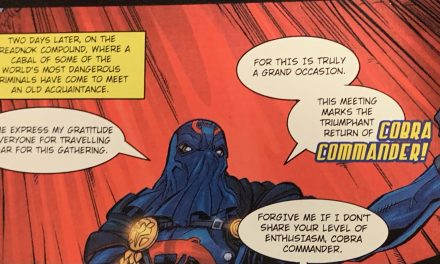 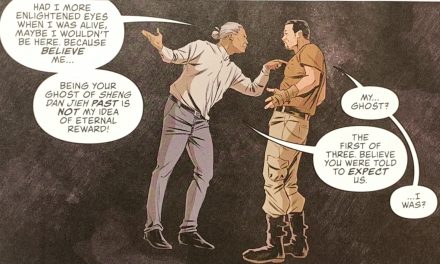