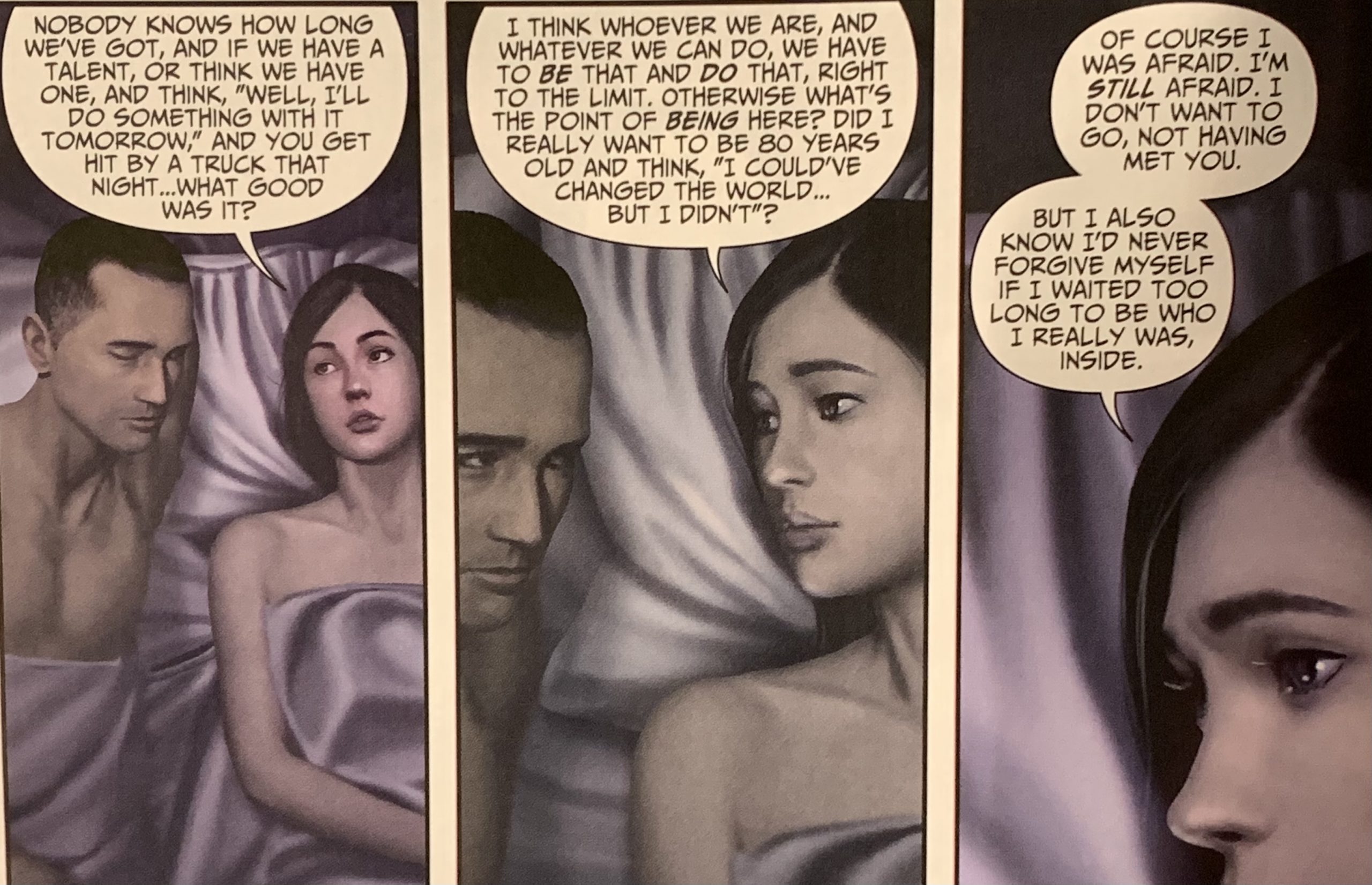 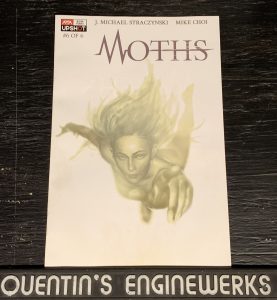 Book Description: Five months ago Emily Kai had a choice to make. She could blossom and activate her powers, whatever they may be. Doing so would begin a countdown for a dramatically shortened life expectancy. Emily could also choose to not blossom and continue with life as she knew. However, that life would be spent wondering, “What if…?”

Emily decided to blossom and do everything she could to make a difference in the world. It’s fitting that her power was empathy. Many who gained powers from blossoming used them to better their own stations in life. Emily used her powers to make people see how beautiful the world could be.

In a few short months, she stopped a war, helped identify a friend’s murderer, and managed to stop people around the world from deliberately harming one another for 6 hours. She gave everyone a glimpse of what the world could be if we used more kindness.

Now that she has less than a month to live, Emily is making every minute count. She’s taken an extended vacation with her boyfriend, caught up on movies she wanted to see and lived.

Now she has one last performance. It’s her chance to say farewell to everyone. It’s happening in the same theater she blossomed in. She has decided to say goodbye by allowing everyone in the audience to feel everything she’s experienced over the last six months. She bursts into a ball of white light and like all the greats, is gone too soon…. Or is she?

Being able to fly is a neat power. The same can be said for being fast, strong, or self-healing. What about empathy? To have the ability to make people feel what you want them to… and not use it for personal gain. Emily stopped a war by making people want to be kind. In my book that puts her at the top of my list of superheroes.

Mr. Choi did several incredible covers for “Moths”. I think this one is my personal favorite. It’s not flashy. It doesn’t have 50 different colors in it. Emily in various shades of yellow with a white background is all he needed.

Mr. Choi’s work on the interior pages never faltered. There were many panels along the way that took a close examination to realize that it was not a photograph. Getting your lines and coloring to that level takes true talent.

“Moths” was not an action series. It was a series based on the idea that one person is enough to make the world a better place. It’s achievable if we all could spend a little less time looking out for number one.

As a geek on a budget, I can’t say enough good things about “Moths”. It has the best superhero nobody is talking about. You may be able to find all six books in the run at your local comic book store. If that’s not an option be sure to preorder your copy of the TPB. You’ll be glad you did!