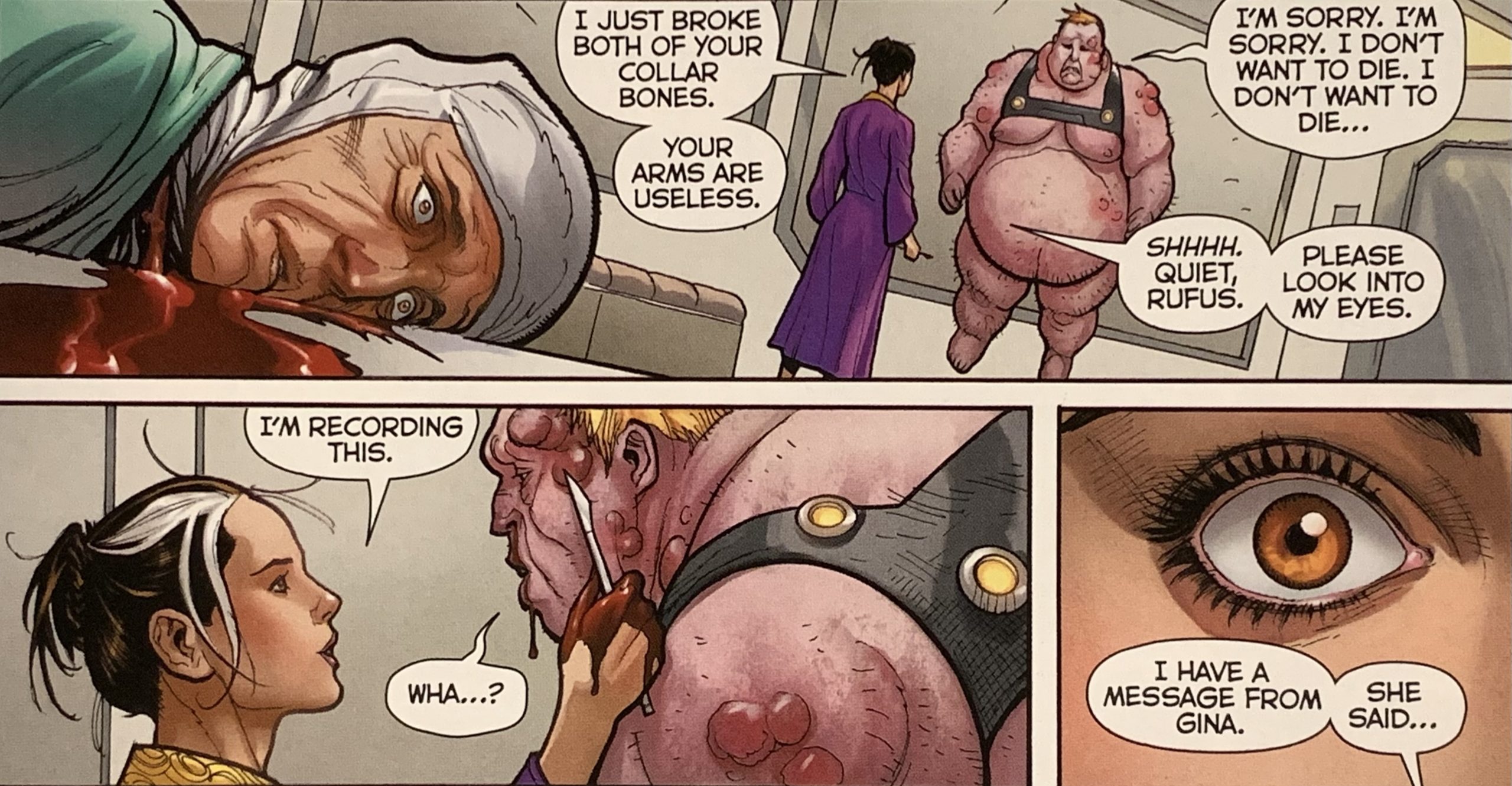 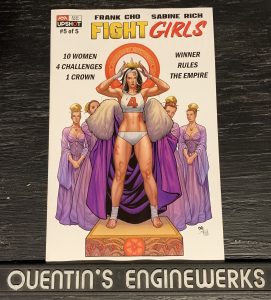 Book Description: This is the moment we’ve been waiting for. After surviving the jungle, desert, and water challenges Tora Winter earned the right to a challenge of combat against Xandra Blackwater. Tora won by submission in a knockdown, drag-out battle of the ages.

After spending some time in the medical ward to recover from her injuries, Tora is ready for her coronation. Before that can happen she has to take another trip to medical. Apparently, she’s going to need some work done to accommodate the king on their wedding night.

While Tora is in the stirrups the king makes an appearance. After a brief conversation, Tora makes it very clear how she feels about the king’s regime. This sets off a pandemonium that carries on through the exciting conclusion of the series.

I always dread reaching the end of a series that I have grown fond of. I have a couple of reasons for this. First of all, I don’t want to see an end to a title that I have come to love. More importantly, a good ending that is fair to the reader is difficult to pull off. Frank Cho made it work with “Fight Girls”.

I remember picking up the first issue in the series and thinking about how we know Mr. Cho is a great artist; but can he tell a story? As it turns out, indeed he can. He found a way to wrap up “Fight Girls” that I don’t think any of us saw coming. Well done.

I would have liked to see more of a resolution to the investigation of Xandra’s background. It couldn’t have died with one agent being taken out. My best guess is it became irrelevant when she yielded in the combat challenge. Aside from that, there were no plot holes that I noticed.

As I previously mentioned, Mr. Cho is a great artist. I liked all of the covers he did in this series. They were all eye-catching in their own way. His work on the interior pages was solid from start to finish.

At this juncture, you may be hard-pressed to find all five issues of this series in your local comic book store. As a geek on a budget, I would recommend waiting for the TPB to come out in a couple of months. That way you can binge the entire story in one shot as opposed to having to wait for each issue as I did. As a bonus, going with the TPB will probably save you a few bucks. Who doesn’t like having extra cash around the holidays?