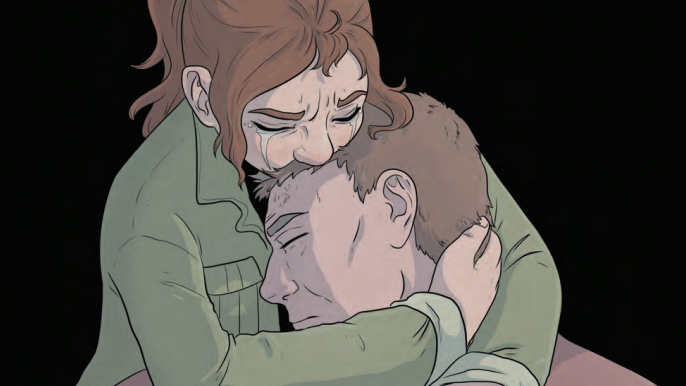 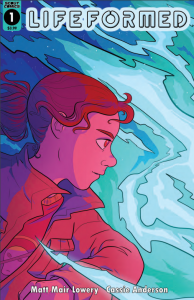 Book Description: Orphaned in the wake of an alien invasion, 11-year-old Cleo must leave behind the life she knew to fight for her own survival and the Earth's future. With the help of a rebel alien posing as her dad, Cleo learns how to survive and strike back against the invaders. Battling their way through the wreckage of the apocalypse, these two unlikely companions bond, ponder what it means to be human, and search for reasons to fight on. Enjoy the first issue of this NON-STOP! title followed by the entire story collected soon after in one volume.

Lifeformed #1 get’s right into the action and does not leave the leader in suspense long! If at all. There are a few of the usual invasion tropes mixed into the story, but the creators did a fine job making the scale of this narrative seem huge and it’s apparent our protagonist Cleo has many adventures ahead of her!

The story was a quick read, with limited dialogue outside a few father-daughter chats. The dialogue was good but other than showing us that Cleo has a loving father, it did little for the story. However, considering the ending it makes me think emotions could run high in the next few issues.

The art did most of the storytelling, carrying us through the climax of this issue. Anderson has a great style for dialogue writing between a few characters. It has everything a conversation needs and it doesn’t distract the reader. That being said, I was left slightly disappointed. The color contrast on the cover drew me to this book, though the cover itself wasn’t all that flashy. I was hoping that the contrast from the cover would follow through to the story as well, especially during the invasion.

As a note, I feel most people would be unimpressed with the aliens of Lifeformed, but I was not. Having a complicated alien design for the sake of flare is not always the best option. I believe the creators had this in mind for the direction of their story.

Lifeformed looks to be one of those series that I just need more of. 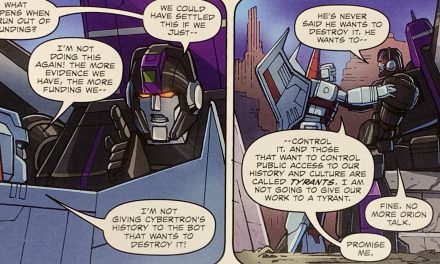 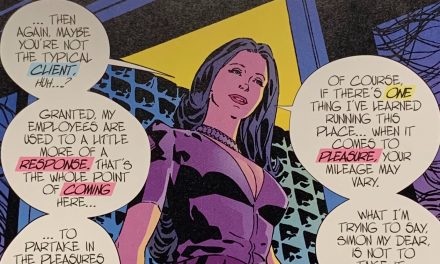 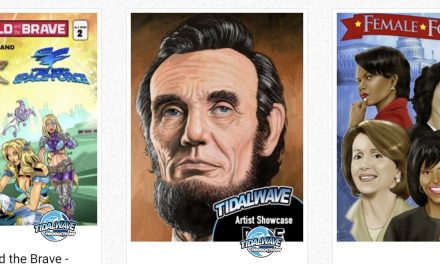