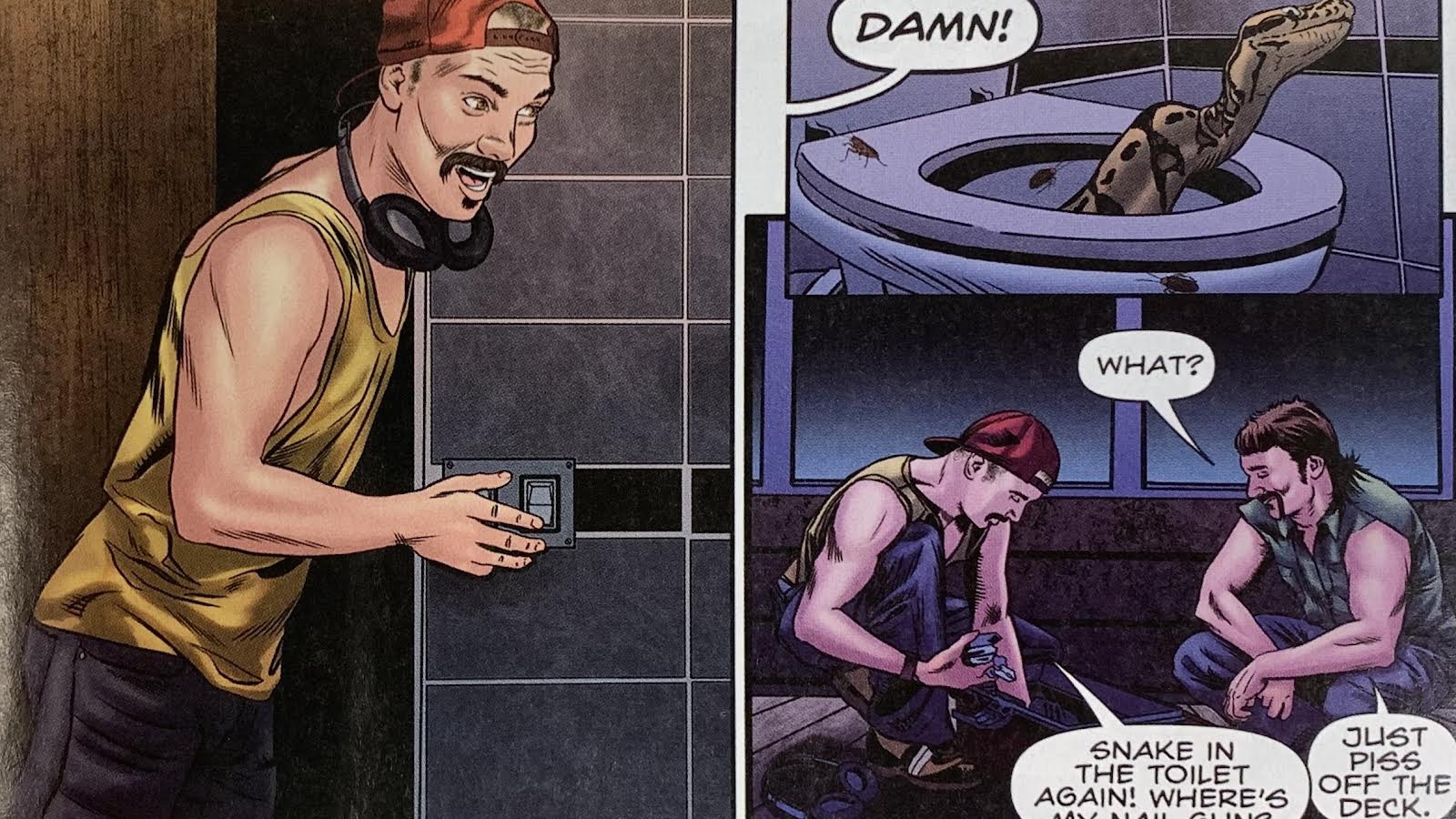 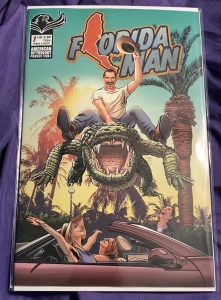 Book Description: “Florida Man” is a story about the adventures of Gary. He’s a roofer by trade; but down for almost anything if it will make him some money. Sometimes he and his girlfriend, Krystal, hunt gators to have some fun. One night Gary passes out drunk while hanging out with his buddy, Floyd. When Gary wakes up the next morning he has voicemail messages. It turns out that while he and Floyd were sleeping it off Krystal got herself into a bit of trouble with the law. For reasons known only to Krystal, she thought it would be a good idea to strip down naked and start dancing at the local Waffle House. Then she took it upon herself to lick the manager. When the police arrived they found cocaine in her purse. Krystal is in police custody with bail set at $500. Gary does not have that kind of cash laying around. From there we see Gary’s wild adventures ranging from dealing with a rabid raccoon to trying to hock a baseball car to working as a freelance private investigator. Things only get more interesting from there.

Being located in the Inland Northwest, I have a couple thousand miles of separation from the sunshine state. Here we have a local radio show that discusses the antics of Florida Man. By Florida Man, they are referring to newspaper headlines that are almost too outlandish to believe. They all begin by saying, “Florida Man…..”.

True Neutral refers to Florida Man as the hero we don’t want or deserve. He’s not wrong. Some of the headlines leave one wondering what in the world made someone think some of these activities were a good idea. Google ”Florida Man” and see what comes up. You won’t be disappointed.

“Florida Man”, the book, has found a way to put a lot of these incredible attributes into a handful of characters. The story has countless moments that make the reader ask, “Did they just…?” Yes, they did. There are a couple places it feels like we’re seeing a sequence of action scenes as opposed to plot development. It works for “Florida Man”.

“Florida Man” didn’t make it on my radar until I saw this cover on the shelf at my local comic book store. It’s very detailed while possessing all of the craziness one would expect from a title by that name. Based on the cover alone, this issue instantly went into the stack and to the top of my reading queue.

I was truly surprised with the quality of the artwork on the interior pages. Given the nature of the title, I was expecting something that looked more like animation. I’m happy to be wrong on that count. The artistic team announced their presence with authority in “Florida Man”. Little things like Floyd’s beer belly when he sees the raccoon separate the detail of this book from its contemporaries.

Someone recently told me that they had no idea how many different types of comic books were actually out there. I told them that with all of the small press publishers, there’s something for everyone. “Florida Man” is proof of that. It’s “Shameless” in a warmer climate. The big difference being we have not had the time to get to know Gary the way we know Frank Gallagher.

While it isn’t the “Great American Novel”, this geek on a budget believes it’s worth the price of admission for a book that stands out from the crowd. It has terrific artwork, action, and an interesting way of getting a snake out of your toilet.