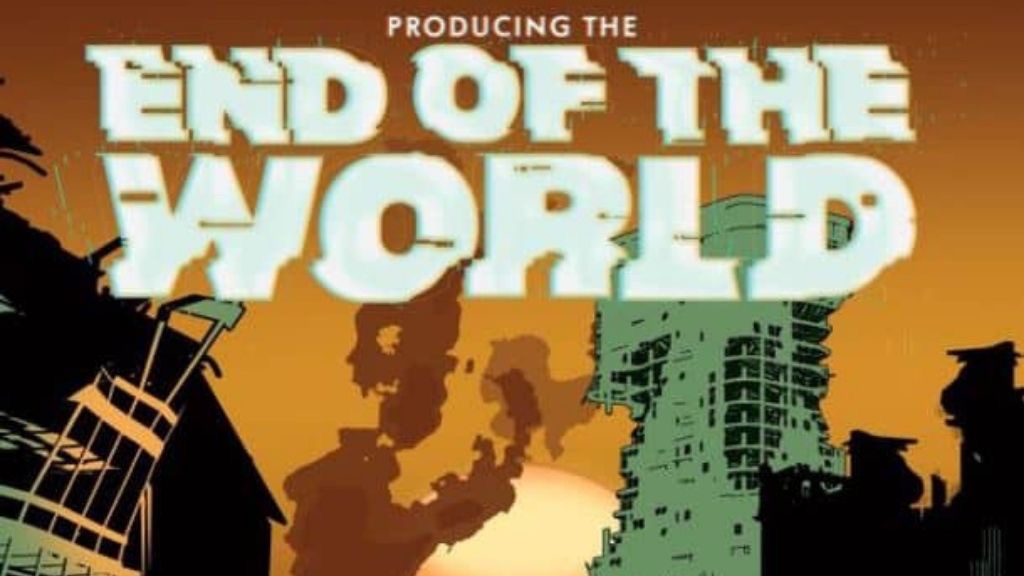 18 stories, 18 writers, 12 artists! After over 3 years of relentless Indie Comic Book coverage, Soda and Telepaths, will release an apocalyptic themed anthology entitled “Producing the End of the World.”

Debuting on Kickstarter November 12th, Producing the End of the World features 18 stories by 18 writers (from a mix of writing backgrounds) and 12 artists lending their talents to bring to life an unending smorgasbord of apocalyptic comic book misadventures. Unlike its contemporaries, Producing the End of the World focuses on the humanism component first, set against a mix of different apocalyptic scenarios. From satire to action, from cats to kaiju’s, from religious naysayers to three headed mutants. This anthology has it all!

Producing the End of the World takes inspiration from Film and TV anthologies such as Heavy Metal, The Animatrix and Love, Death and Robots more than it does from comic books. To that end, supporters of this Kickstarter will experience each immersive short story much like its own TV episode of a haunting apocalyptic anthology series that hasn’t been filmed yet.

What the rest of the Comics Industry are saying:

“An artistic, engaging and often surprising look at the end of the world.”
– Dave Cook (Killtopia)

“A grim yet hopeful collection of stories.”
– Mark Bertolini (Bigfoot Frankenstein, The Argus)

“Wow, what a triumphant editorial debut for Anthony Pollock! Fans of dystopian SciFi will love this anthology – it has incredible range and variety.”
– Omar Morales (Lunar Ladies)

With lettering by Rob Jones, assistant editing by Gary Proudley and editing/curation by Soda and Telepaths founder Anthony Pollock.

Producing the End of the World will debut on Kickstarter November 12th at 12pm AEST. Head here to setup your reminder.