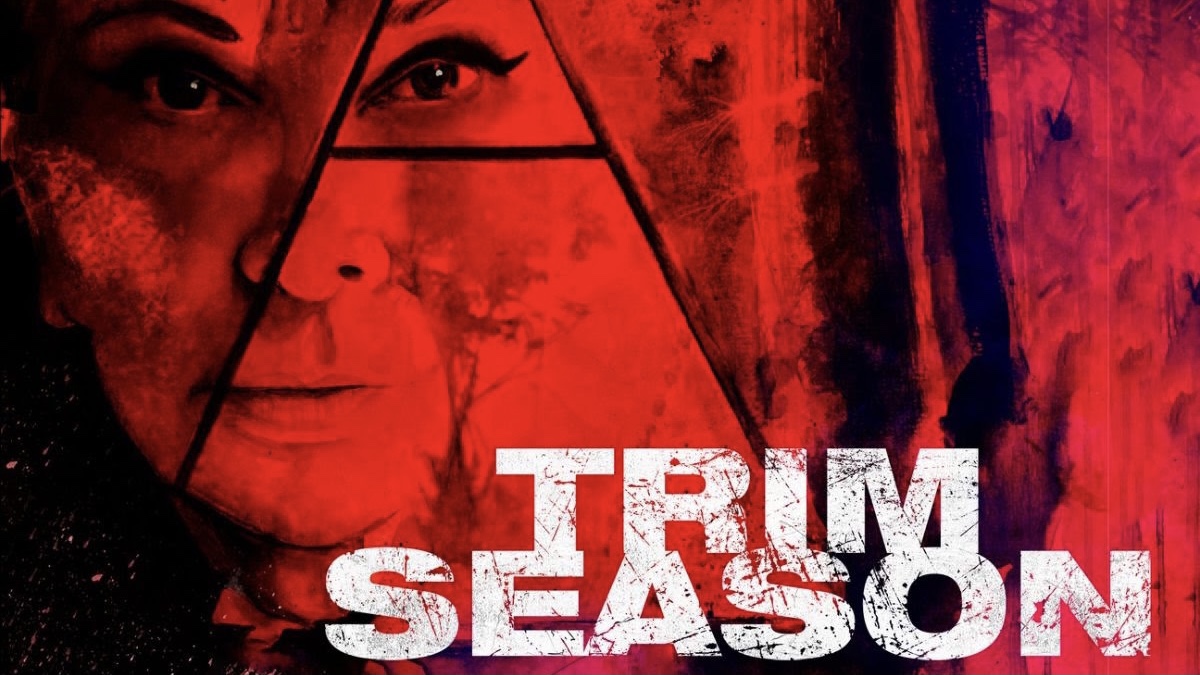 This original concept by Megan Sutherland, Sean E. DeMott and Cullen Poythress based on true stories of girls going missing during the yearly Marijuana trim season in Humboldt County, California. It features a story by comic book writer Jake Hearns, based on a screenplay by David Blair and Ariel Vida. It tells the story of a group of young people from LA who go to work at a remote marijuana farm only to encounter unspeakable horrors, a sinister family and human sacrifice.

The cover is done by artist Rob Prior with pencils and Inks by Mara Mendez Garcia and Colors by Lorenzo Palombo. TRIM SEASON is the first co-production between Jane Badler’s MeJane Productions and Execution Posse Holdings. An ashcan preview comic is now available through Scout’s website.

CHECK OUT THE ASHCAN PREVIEW
Liked it? Take a second to support ICD on Patreon!