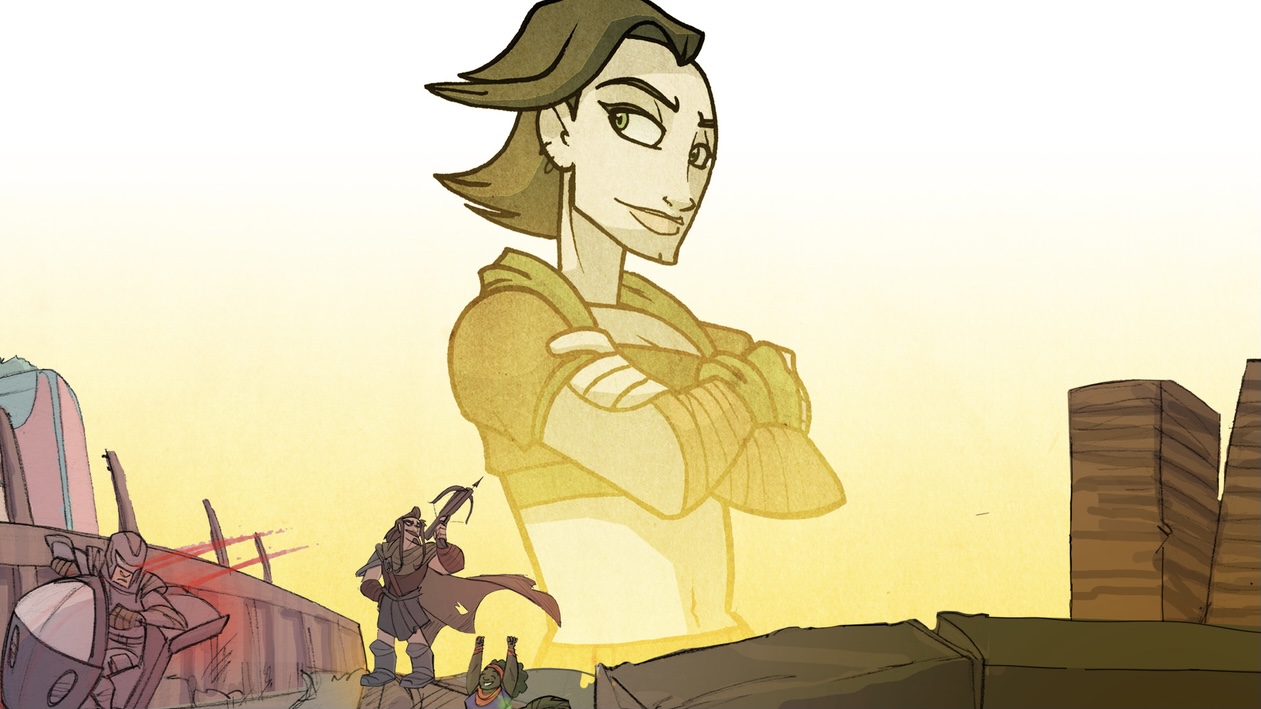 Founded in 2013, BHP signed global global distribution deals in 2019, and earlier this year, Voltaku acquired the rights to turn Killtopia into an anime series. In July, BHP launched on GlobalComix, as previously reported by ICD. This week, as part of our on-going feature partnership with GlobalComix, we have a deeper dive into a few of BHP’s titles that you can read on the GlobalComix app!

The end of the world is here. But they forgot to tell one little old lady. When an old lady wakes up one morning to find the rest of the population has disappeared, she struggles to cope with the strange isolation of her new life.

Story and Art by Garry Mac and Jack Lothian

The near future. Scotland has been left devastated by a plague that has swept the country. The scattered population struggle to survive from day to day. And the blame for this pandemic falls squarely on ‘witches’ – seemingly ordinary people with extra-ordinary powers- who are hunted down and forced to stand trial by government sanctioned witch-hunters.

Story and Art by Gary Chudleigh and Tanya Roberts

For the first time ever, BHP releases a collected Maximum Alan. The cult hit from our early small press days brings a fictional Alan Moore into a world of adventure as he takes on a multiverse of Alan Moores.

Story and Art by Brian Rankin and Ross Leonard

Check out BHP Comics and all their titles on GlobalComix.