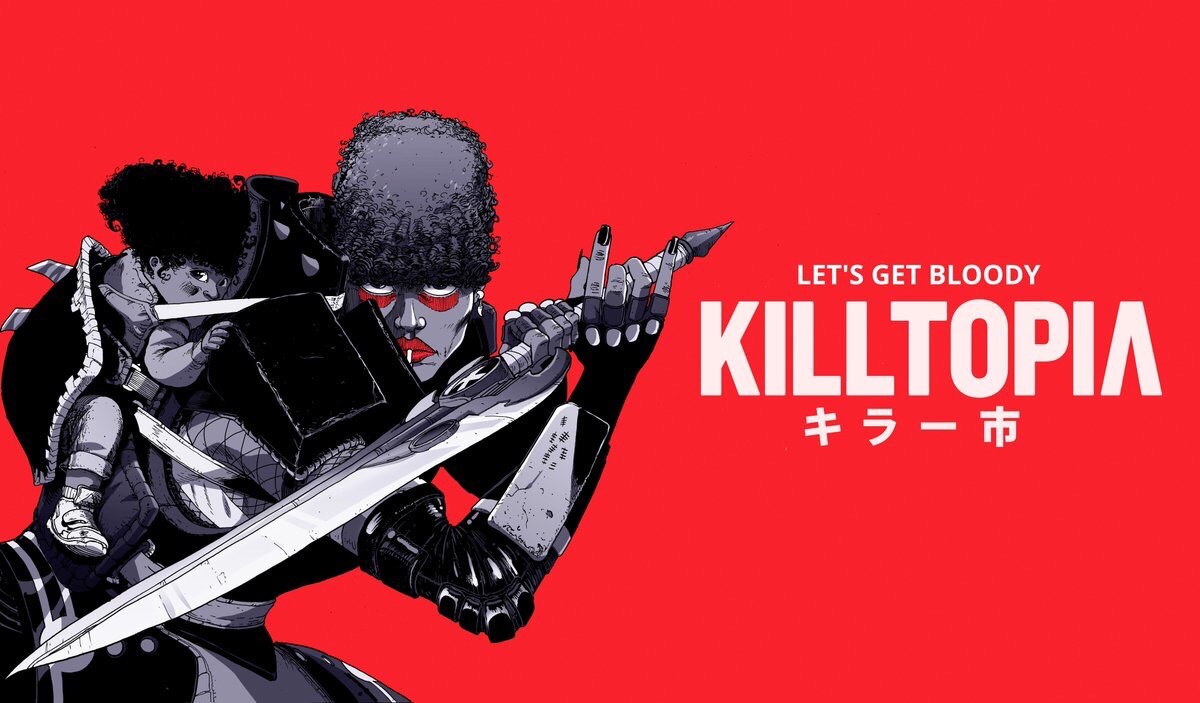 BHP Comics tells us, ‘Be BOLD!’ Their stories and thrilling artwork deliver on that promise.

GlobalComix today announced that Scotland-based BHP Comics has joined the GlobalComix platform. A collection of their stories are now available to readers, including the acclaimed Killtopia, as well as other favorites like Plagued: The Miranda Chronicles and Maximum Alan. In total, BHP Comics has published 8 series and 12 total releases on GlobalComix.

While their work spans the gamut in terms of dark and edgy with titles like Maximum Alan, and perhaps preoccupied with the end of the world with many titles focused on post-apocalypse (notably Tomorrow), they also have work for younger folks in titles like Plagued: The Miranda Chronicles.

BHP’s most well known series, Killtopia, is now being made into a full animated series by Studio Voltaku!

GlobalComix CEO Chris Carter highlighted that “we’re an open platform, and with that we get a wide variety – literally thousands – of comics every year. We do keep an eye out for people doing work that captures the spirit of comics culture while making something that bridges gaps between cultures and styles of reading. BHP does this with energy and precision, and we’re thrilled to have them as partners.”

You can read BHP now, along with 5,000 other comics with a GlobalComix subscription.

Sci-Fi. Fantasy. Satire. Comedy. Historical. Factual. Sport. Biographical. We like it all.