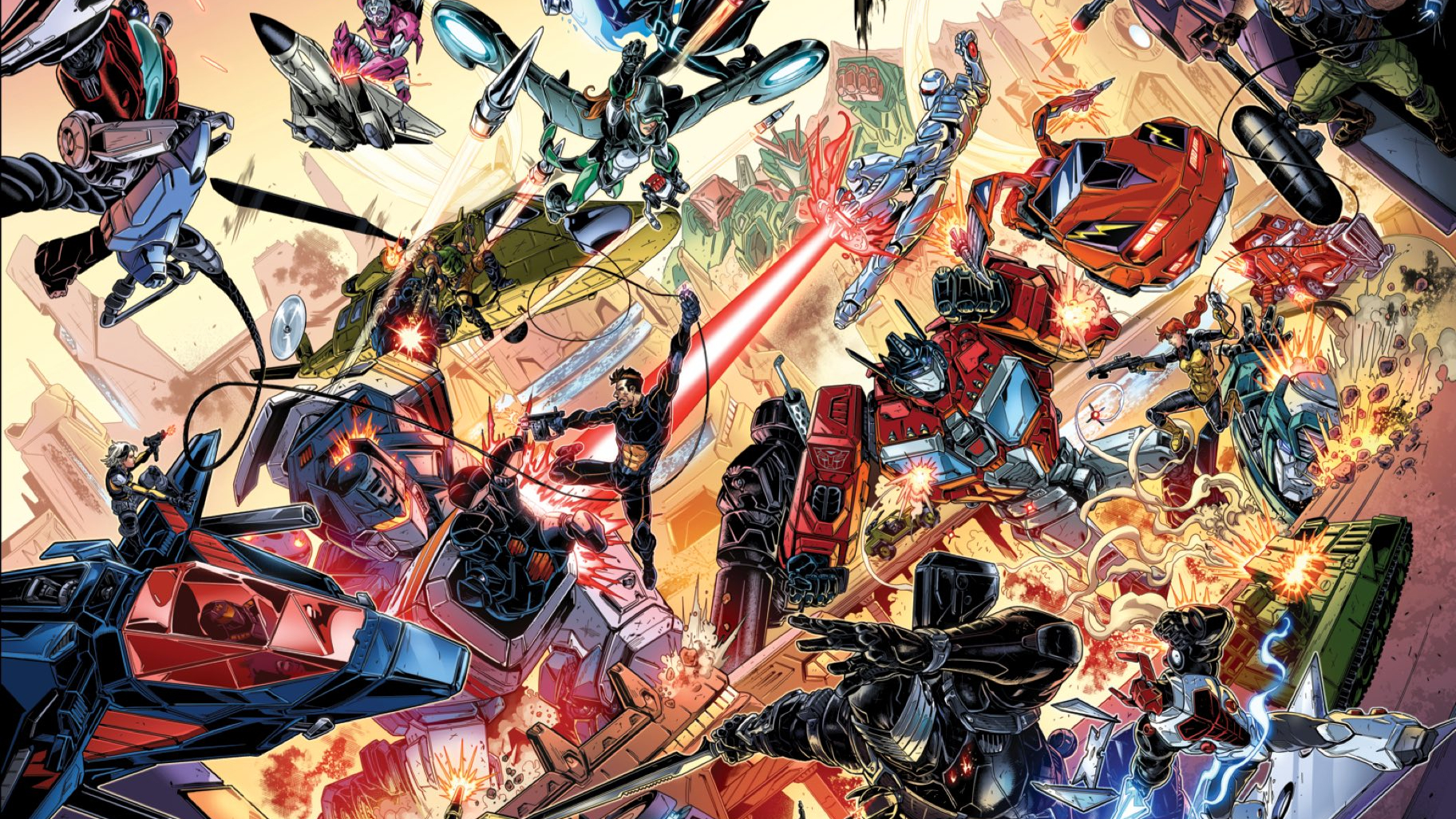 IDW has been a comic book cornerstone for many fan favorites from the 80’s and early 90’s. They have given us various titles filled with the adventures of the Teenage Mutant Ninja Turtles, Transformers, G.I. Joe, My Little Pony, Ghostbusters, and Sonic the Hedgehog. Additionally, IDW also dabbled in a galaxy far, far away with Star Wars and also had a title for some Disney’s Uncle Scrooge. In the summer of 2020 a new series called Teenage Mutant Ninja Turtles: The Last Ronin was just about to come out. The internet was abuzz about how great this series was going to be. IDW was going to show everyone that they could still keep up with Marvel, DC, Image and Dark Horse.

The first issue of The Last Ronin flew off the shelves in October, 2020. At one of my local comic book stores anyone that didn’t preorder it had to pay $25 to get a copy. Personally I loved the story. Little did we know the end was already in sight if things didn’t go right.

In May of 2020 IDW had a round of layoffs. The party line was that due to COVID-19 they had to let some of the staff go. There was blood in the water before The Last Ronin even hit shelves.

In September, 2020 IDW had published the last book in their Uncle Scrooge title because they no longer held the license. That wasn’t good news; but they could weather the storm. Then the Last Ronin had a printing delay. While it was a good story, many people lost interest having to wait almost four months for the second issue to be released. Sales for the second issue weren’t nearly as strong.

In the meantime, IDW’s license for Star Wars expired. The second book in the two issue run of “Star Wars Adventures: Smugglers Run” hit shelves in late January, 2021. Since then there haven’t been any more Star Wars titles coming from IDW.

IDW still had its workhorses in the barn. The ongoing Teenage Mutant Ninja Turtles, Transformers, G.I. Joe: A Real American Hero, My Little Pony, and Sonic the Hedgehog titles appeared to be holding their own.

Transformers had just hit it out of the park with Transformers: Galaxies, a collection of unique stories about characters that don’t get as much attention as they deserve.  Some of those stories meshed perfectly with the new series on Netflix. After all these years Transformers was starting to become canon (we won’t talk about what Michael Bay did to the franchise ).

It didn’t occur to me that something might be wrong until March, 2021. That’s when I noticed that rather than coming out with new content in the form of spin off titles IDW was releasing reprints of some of the classic G.I. Joe issues. The geek on a budget in me loved getting affordable reader copies. I was also irritated because they were marketed to look like new content when that wasn’t the case. I didn’t need a reader copy of the first appearance of Serpentor. I was looking forward to a new story with him.

These reprints made financial sense though. Aside from paying a small royalty to the original artist and writer IDW didn’t have to do anything to make these books happen. They had the licenses. This was a cash grab to recoup some of the losses from The Last Ronin and other underperforming titles.

Last week IDW did not have a presence as a company at San Diego Comic-Con. By itself this wouldn’t be a thing. A lot of the bigger publishers are still leery because of COVID and attendance numbers in general. What’s damning is the fact that nobody was there to dispel an ugly rumor that Hasbro is pulling IDW’s licenses.

What that could mean is no more G.I. Joe, Transformers, or My Little Pony coming from IDW starting sometime in mid to late 2022. I’m hoping that this is a vicious rumor coming from a disgruntled employee. Unfortunately even Wall Street is seeing a company in trouble.

Hopefully there will be an eleventh hour miracle that can right the ship. In case there isn’t, cover your bets and get everything IDW that you want while you still can afford to. If IDW folds you’ll be looking at collector’s prices for any of the TPBs that have anthologies of the titles you love.