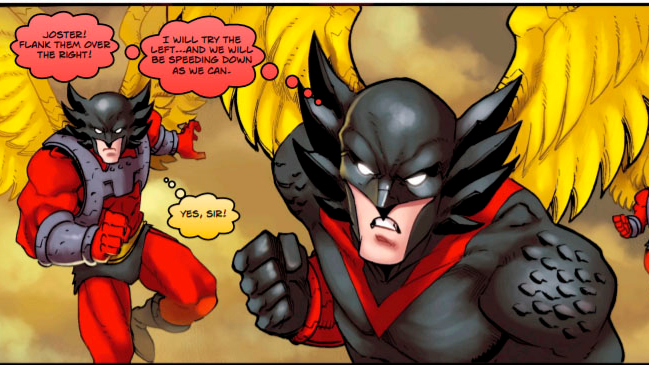 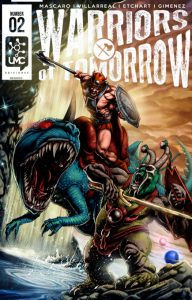 Book Description: Warriors of Tomorrow volume 2 continues the story of Warrior, Dr Kwyanazoc, and compatriots in their adventures as they search for a new homeworld for humanity. It picks up immediately where volume 1 ended introducing us to Blackbird and his race the Ancients. We see some of their backstories at the same time we learn more about the antagonist Kalaver who used to be one of the Ancients before turning rogue and becoming their enemy.

The storyline in volume 2 is broken up with flashbacks showing how humanity is destroying the Earth as a habitat and how the expedition to Planet 10 came about as a consequence of this. It highlights the hostility Dr Kwyanazoc faced from many of his contemporaries, how he chose and formed his explorer team and gives us a little background about each character in the team. Switching back to the current timeline the explorers then demonstrate their resourcefulness and value to Blackbird and the Ancients by taking the lead in mounting a rescue mission to save a lot of the wildlife on planet 10.

Kalaver, the antagonist, hardly features in volume 2. He’s away licking his wounds after the beat down he suffered in volume1 marshaling his forces for new battles against the humans and the Ancients.

At the end of the story as Warrior, Dr Kwyanazoc and the team cement their alliance with Blackbird and the Ancients a new character, Stargirl appears asking for help.

In volume 2 Diego Mascaro develops the ‘world’ of Warriors of Tomorrow.

In the review of volume 1, I covered its ‘ 80’s children’s comic ’ quality and how this simplified style and storyline was a stated attempt by UMC Ediciones to connect the reader with a less complex, less conflicted and more wholesome sci-fi of their (childhood) past.

Just as with volume 1 the second volume succeeds in capturing this vibe and again, reading it from this perspective, I enjoyed it. It does occur to me though that if you are of a ‘younger’ generation where different styles of comics predominated in your childhood, for example the anime boom of the late 90’s, you may not connect with the Warriors of Tomorrow 80’s chi.

The artwork, both cover and internal is stronger in the second volume. It is again simple, colourful and bold. Action panels are well done. The cover has a stronger design and better use of background than that of volume 1. Both the internal and cover art style sits well with the tenor of the story.

Just one thing about the cover though (which I do like as art). It does not reflect the storyline in volume 2. It suggests more conflict and battles with the antagonists rather than allies discovering each other and working together on a ‘humanitarian’ mission.

The translation from Spanish to English is better done in volume 2 than volume 1. There are still some clumsy sounding elements of dialogue but it is not as distracting as in volume 1 and there is a charm to it in places.

Flashbacks can be tricky to handle but those in Warriors of Tomorrow do seem to dovetail well with the ‘current’ storyline and exposition is well handled.

One thing I did notice in volume 2, which was a continuation of a theme from volume 1, was the lack of any female characters. Hopefully, this will be remedied in volume 3 with the appearance Stargirl, a new character introduced at the very end of volume 2.

If you are old enough to remember the 80’s or can at least connect with its comic book/ cartoon vibe I’m sure you will enjoy both volumes of Warriors of Tomorrow. 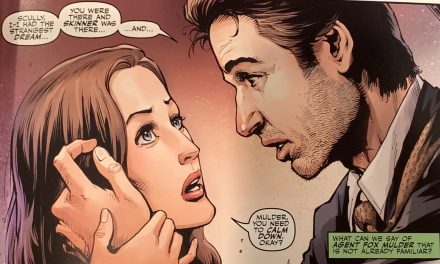 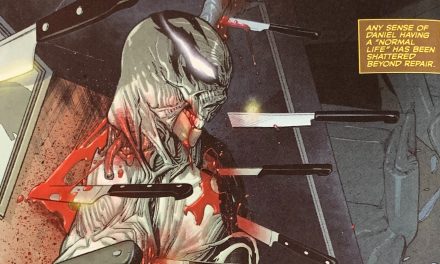 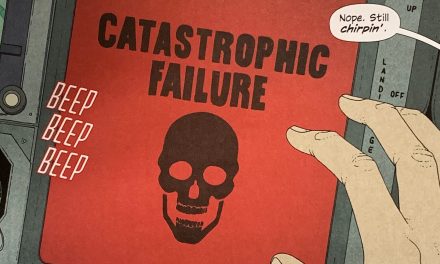 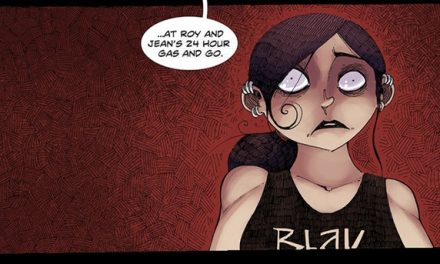