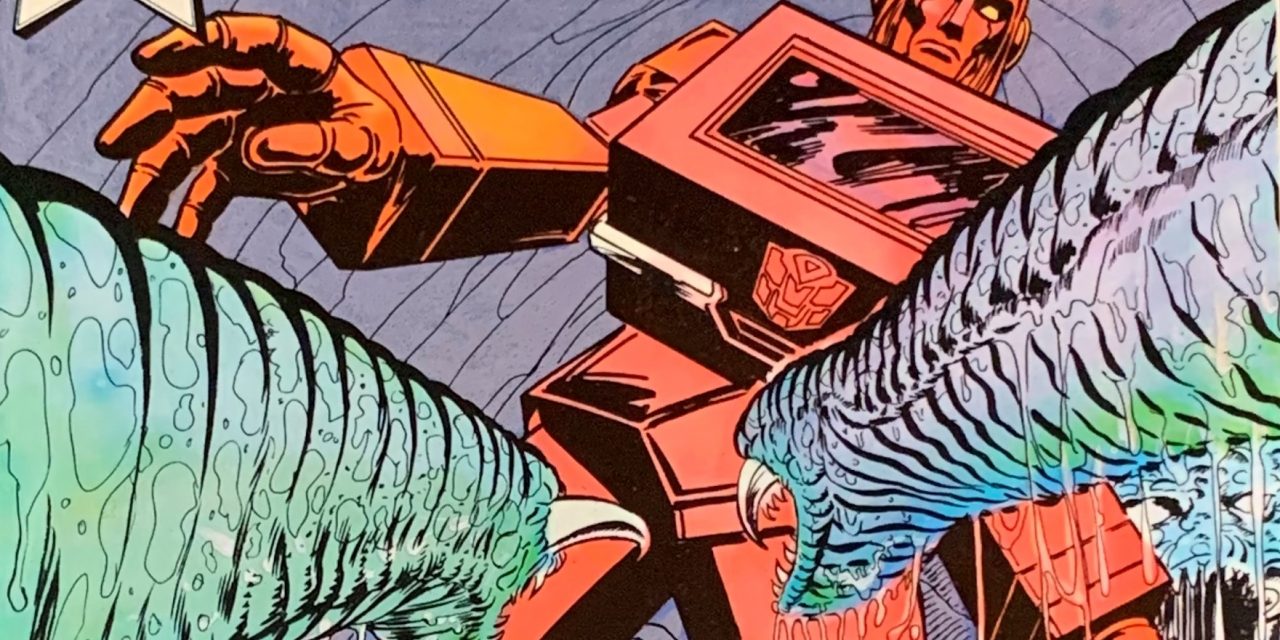 Book Description: Razorclaw, Scorpinok, Cyclonus, and Rat Bat have taken control of a ship filled with humans in deep space trying to find an energy source for their planet. They subdue the majority of the humans; but there were a handful that ditched class and were not there to be hypnotized.

Cosmos is in the area so he investigates. The children tell him what has transpired. They play a game of high stakes hide and seek with the Decepticons until they get to a nearby planet.

There they disembark and find the energy source they need. About this time the Decepticons burst in for a sneak attack. The sneak attack is thwarted by Ironhide. He was in the area and detected an Autobot’s presence; but held back in case it was a trap.

One of the children is able to answer the riddle. Their group receives the energy source, with a catch. It must be returned within 48 hours. The child that answered the riddle will be held as collateral. Can the humans accomplish their task in the given amount of time?

My dad bought me this book when I was in fourth grade. I read it once. Not understanding the concept of 3-D art, I ended up destroying the book when I got the idea to color in the pages. The book was thrown out shortly thereafter.

I stumbled across this copy when I was rummaging through a box of books at Rose City Comic-Con. I was thrilled to bring this issue back into the fold. Next to Trypticon and my variant cover Amazing Spider-Man #569 it was probably my biggest mainstream score of the weekend.

The artwork on the cover is intriguing enough to pique one’s curiosity. Ironhide is well done. At the time he wasn’t getting a lot of love when it came to covers so it was nice to see him getting some attention.

The interior artwork is okay. It’s not as detailed as what we see now. Given that this was a 3-D book the work that went into creating this was already an undertaking. Adding more details would make the work much more difficult.

The story doesn’t follow canon. Over the years I have gotten used to that with Transformers. Taking canon out of the equation, it was nice to have a story that didn’t solely focus on the civil war and all things Cybertron and Earth.

I would have liked it if Razorclaw could have been more involved. The Predacons don’t get many stories. This was a missed opportunity…. Especially if the creative team could find a way to work Predaking into it.

As a geek on a budget Transformers in 3-D #2 was worth the $2.00 I paid for it at the convention. Be prepared to pay collector’s prices if you go hunting for this one on eBay. The going rate appears to be in the $20-30 range with shipping. I’ll let you decide if you want this book that badly. 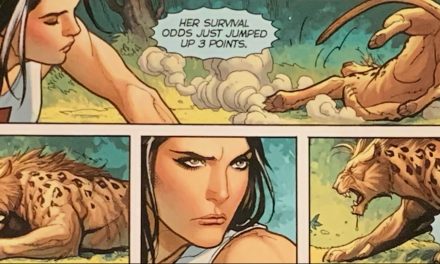 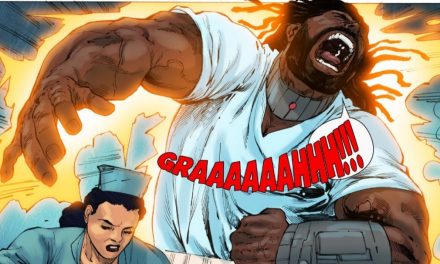 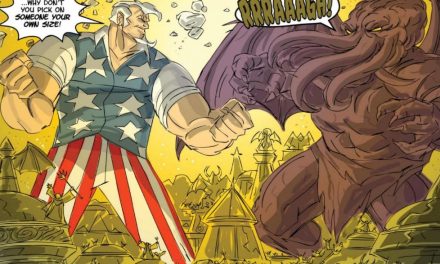