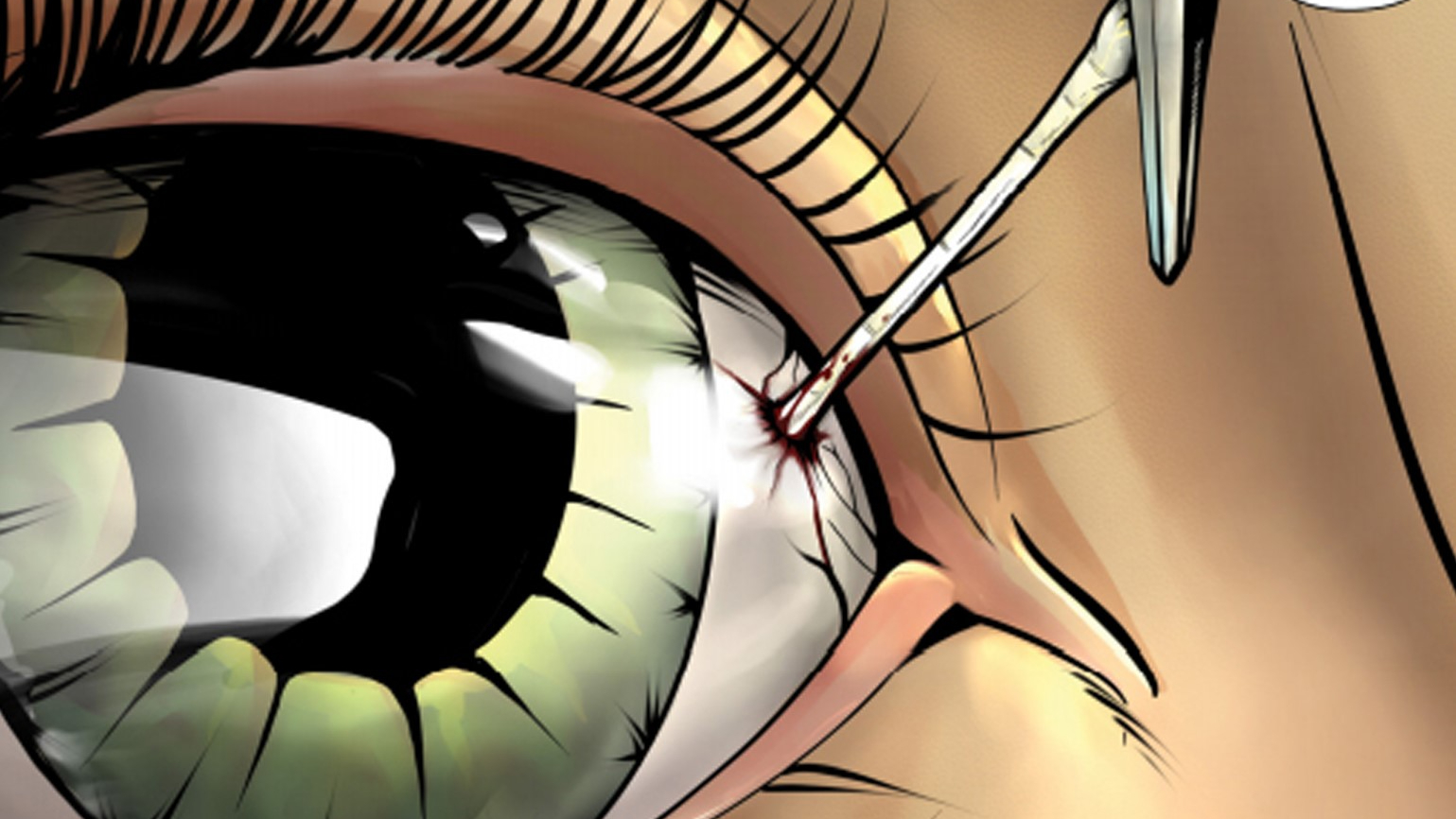 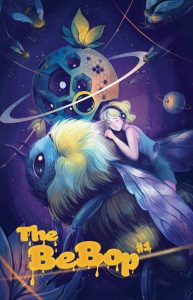 Book Title: The Be Bop, Issue 1

Book Description: The first In a planned set of rolling themed anthologies of shorts the title of issue 1 is ‘Unexpectations’ the subtitle being that words definition; false expectations.

True to its title the anthology delivers its stories via a range of genres from horror to sci-fi to fantasy to thriller to educational (yes you didn’t misread that last one) and a variety of intersections of the first three genres.

As the genres are varied so is the manner of the story telling from all visual with no dialogue to an illustrated story and with all stops in between but principally dominated by cartoon/ graphic novel style.

Similarly artistic style varies enormously as does length of the stories included.

The title Unexpectations suggests a twist in the tale type theme and whilst a number did this in the traditional ‘this story doesn’t end where you thought it was going to’ manner others delivered on their unexpectation by different means so that as you start each one you genuinely don’t know what to expect.

One thing that stood out in this anthology is that despite the tremendous variety of genre, style, art etc they all had a very strong sense of uniqueness and integrity.  I really felt that what was delivered, be it moving, twisted, quirky or just plain strange was what the authors envisaged it would be.

When stories are put together by larger teams be that multiple authors/ artists there is often a feeling that the edges have been smoothed off to leave a more polished product that is a combination of a number of people’s vision. With the stories in this anthology being produced by small teams or even one person they had a rougher edged, less slick quality to them. I don’t mean that in a good or bad way, it’s a qualitative reading experience. If you are more aware of a stories edges you can sense its form better rather than it being so slick it kind of slips by as you read it.  I think the ordering of the stories helped enhance this effect.

With the range of subject matter covering, as examples; shape shifters, angels and demons, dream time monsters, space cowboys and covid treatment teams and more there’s something in here for most tastes.  I’m not saying I understood all the stories and some were just plain strange but they all had some element within them that was enjoyable be that the story, art style, feeling conveyed etc. Some of the stories were really simple but very clever.

Talking about art styles both for the cover and those in the stories they were very diverse but as I moved from one story to another I never found that jarring sensation that you sometimes get when different artists have worked on the same publication. Each style was unique but in keeping with the story it was illustrating (perhaps that’s back to the small teams thing) and again the diversity of style helped enhance the uniqueness of each piece.

At 128 pages and containing 14 stories Bebop issue 1 is certainly good value. I think the editor has curated a set of shorts that in combination measure up to the ‘Unexpectation’ title and produce a read that is disjointing and unpredictable but in a great way. I look forward to seeing the second anthology being launched.