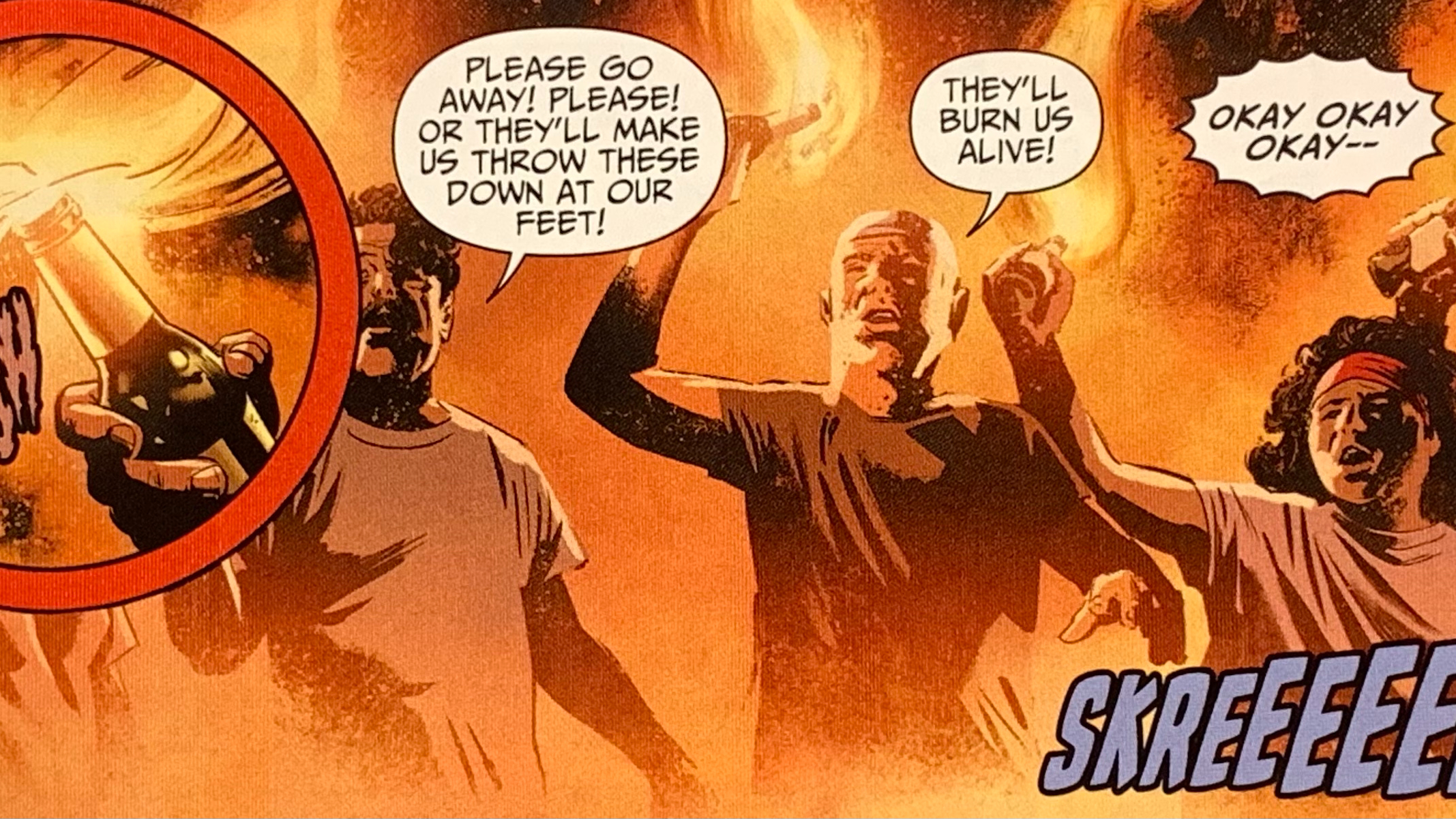 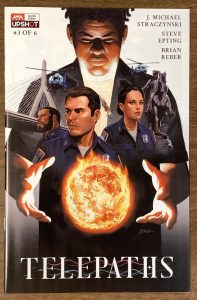 Book Description: Things are really ratcheting up in Boston. Miles, the convict with the ability to control people through telepathy, is building an army. Miles has seen the future. He sees anyone with telepathic abilities being forced into a life of servitude. He wants none of that for himself or his people.

In the third installment of “Telepaths” we see that some of the people in Miles’s crew have his ability and more. Two of them have the ability to simultaneously control up to six people at a time. They affectionately call the people under their control “sock puppets”.

The Boston Police have determined that the mastermind behind this is using telepathic abilities from the solar flare. They have some telepaths as well. They form a team and send them into the hot zone via helicopter.

While that is transpiring, we see Miles’s crew experimenting. That’s when we learn that some of the people on the crew now have pyrokinetic powers and telekinesis abilities as well. Helicopters make a great target for playing with newfound powers.

Now four members of the Boston police force are trapped in very dangerous territory, with no backup coming. It’s up to these officers to use their wits to survive.

When I read the second issue of “Telepaths” I truly believed we had reached the pinnacle of books for this series. This issue shows us that the creative team was just getting warmed up.

The stakes have been raised as we see more abilities coming to light. What’s even more eye-opening is how the story has been so focused on Boston. We haven’t seen much of the fallout in the other major cities yet.

I’m curious to see how everything plays out in the West Wing. Is it possible that before it’s all said and done Miles decides to forget the notion of relocating to a country without an extradition treaty and makes a play for the White House? Yes, Miles is a con. He wouldn’t be the first crook ever to go to work in the Oval Office though.

It took a few issues, but we’re starting to get some character development on more of the minor characters. We learn that Sgt. Kelly has a shady past. Whether he’s the schemer or the victim remains to be seen.

I’m enjoying all of the covers that I have seen in this series. The detail and coloring on the statue of Paul Revere are remarkable. I appreciate that we’re continuing to get covers that are relevant to the story inside, as well.

The first time I saw Mr. Epting’s work when I was paying attention to the credits for the creative team was when I read “Sara”. As terrific as the work in that title was, it pales in comparison to his work in “Telepaths”.

With “The Resistance” and “Moths” J. Michael Straczynski has had titles in my top five list for two straight years. I’m seeing nothing in “Telepaths” that makes me think we won’t be looking at a third straight year of accolades for one of his titles.