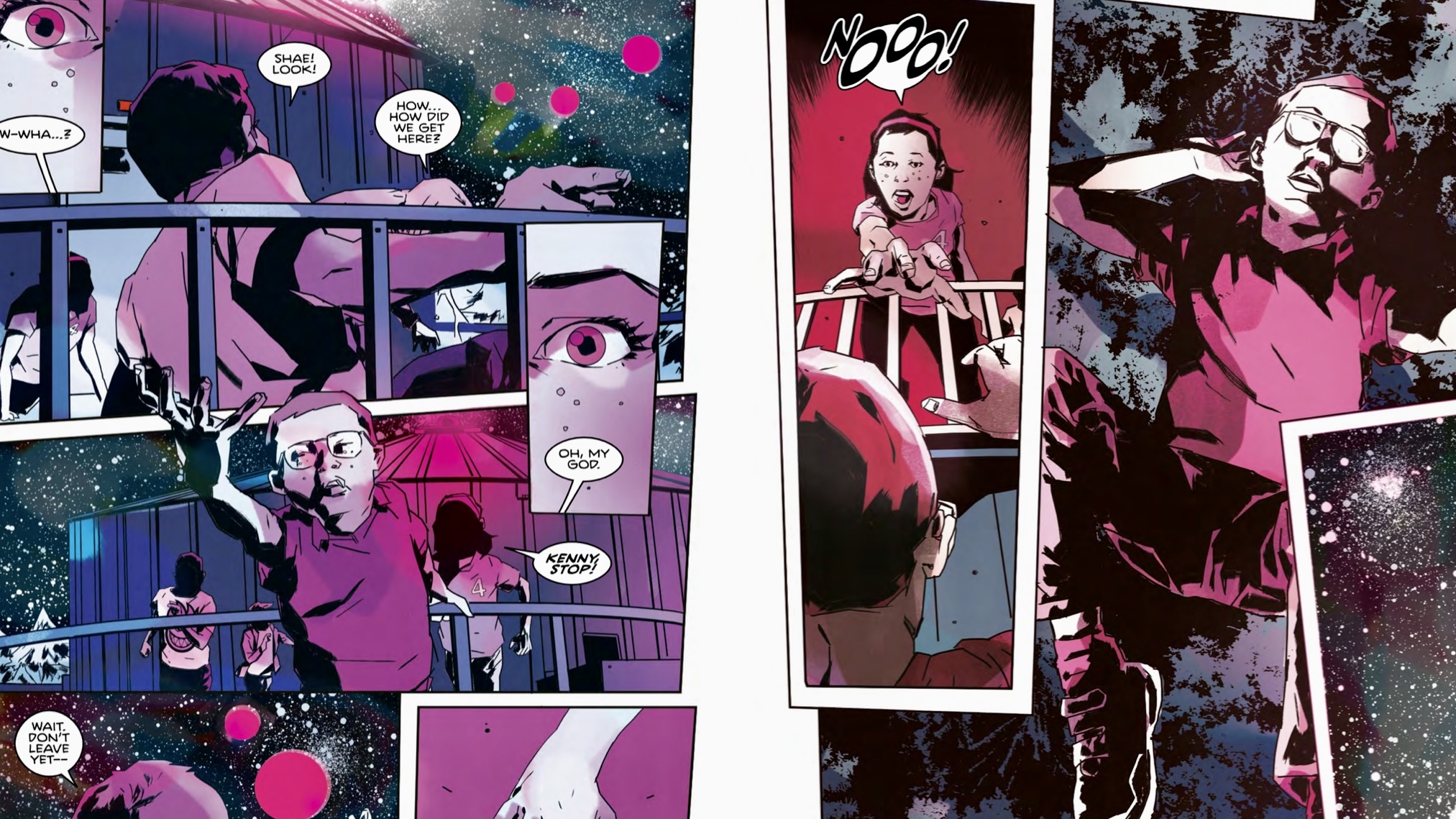 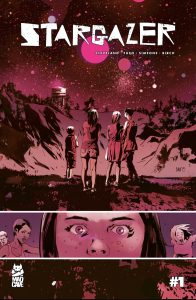 Book Description: This story starts off in the Sahara desert, in 1999. Where a blue whale has been found dead. We next jump to a place in Colorado during the same year, with a group of kids discussing a strategy guide, and hanging out under the stars. As the kids go through the book, in the bag they find some drugs, as they all look at them they suddenly find themselves on top of a water tower, where one of them is on the outside of the railing and falls. Next we jump to one of the kids named Shae, now grown, who is working in a facility that still deals with star charts. when she gets a call from someone named Kenny, her brother. Then we jump back to 1999 and the aftermath of the water tower incident where it is revealed that the kids all took a hit of LSD, and the kid that fell was special needs, and has now gone on to talk about Sky people. Leaving the mom depressed and upset about what to do. Jumping back to present day we learn that Kenny has not improved mentally and Shae is at her wits end on what to do, to help him. She has a discussion with him and then storms out and tells him she will see him in a week. When Shae gets home, she heads to bed and proceeds to sleep and seems to have a dream, and in the dream she talks to Kenny. Kenny responds to Shae’s responses while wide awake as he climbs a hill, and eventually the water tower that started it all. The next time Shae wakes up is to the authorities, telling her that she better come with them…

This cover art of this story, clearly indicates something out of this world.  That in itself is part of what grabbed my attention.  The UFO phenomenon is interesting to me, and the cover just in appearance alone I feel gets your attention in a fantastic way, when dealing with that subject.

That interior artwork has a wonderful style all to its own, I find it fascinating as well as bold.  The mix between the ink and the colors, blend in a way that is eye-catching and makes you want more.  But does it in such a way that it doesn’t over power the senses and make it hard to look at.

This particular story itself starts off a little slow, the first page shows no indication that it is part of the story whatsoever.  But when you read further in, it becomes clear what it is about.  The main character of the story being special needs, hits a personal chord with me, and the way that it is handled is brilliantly respectful, intriguing and makes you want to invest in the characters that are established.

Overall this story is both visually well done and enjoyable to read.  If you are into the extra terrestrial and how it affects the lives of those that follow that culture, then this story is definitely something you will want to pick up!