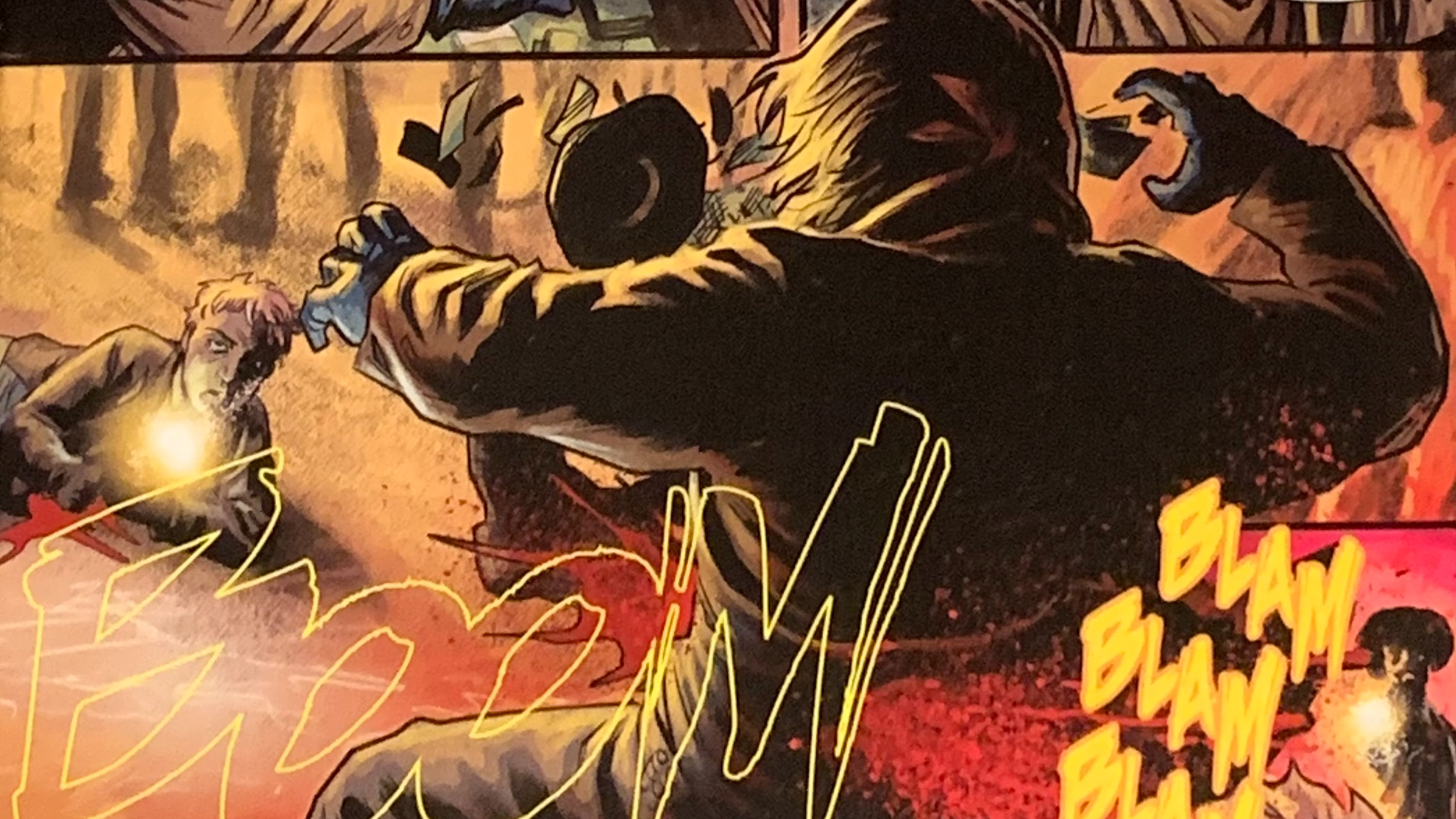 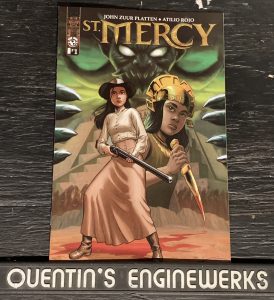 Book Description: St. Mercy simultaneously tells us two stories. We get to see the story of Toctollissica, a young Incan woman in the early 1500’s. We also see the story of Mercedes Oro, one of the last Incan descendants, in Arizona shortly after the U.S. Civil War.

Toctollissica’s story is a tale of several young women that are all vying to be the chosen one that will bear the children of their god, Supay. Out of devotion and/or fanaticism, Toctollissica and the other young ladies are all anticipating being sacrificed to Supay by the Shaman. In fact there are flashes of jealousy amongst them regarding who they feel is “winning the competition” for affection from their deity.

Mercedes is a missionary’s wife. While the citizens in her small town grudgingly tolerate her ethnicity due to her standing in the church, they have no bones about questioning if an Incan woman should be spreading the word of God.

When a stage coach robbery goes completely sideways Mercedes will find her faith tested in ways she didn’t think were possible.

Somehow, St. Mercy #1 managed to get in under my radar. It was released in August and I didn’t discover it until just recently. Given my love of historical fiction, this rarely happens to me. The only thing stranger than that would be a new Transformers or G. I. Joe title coming out without my knowledge of it.

While I enjoyed the story, the mechanics of the delivery made it harder to fall into the story. In the first issue in a run the reader is trying to figure out the plot and the characters. Bouncing between Toctollissica and Mercedes’s timelimade that more difficult. Additionally, it took some time to see where Toctollissica’s story was going.

The way the stagecoach robbery was written was lightning in a bottle. There were more twists and turns in that sequence than the Nürburgring Race Track. I loved how that was done!

The artwork on the cover creates a lot of intrigue. When I saw it on the shelf it stood out enough to end up in the stack that came home with me on that particular adventure.

I liked how the interior artwork portrayed Toctollissica and Mercedes. Toctollissica, while living in an existence that is nothing short of a path filled with self immolation, looks particularly noble standing on the ledge in deep thought.

At the end of the day, St. Mercy #1 is a little slow getting out of the gate; but it makes it up on the second turn. As a geek on a budget I believe it’s worth checking out!