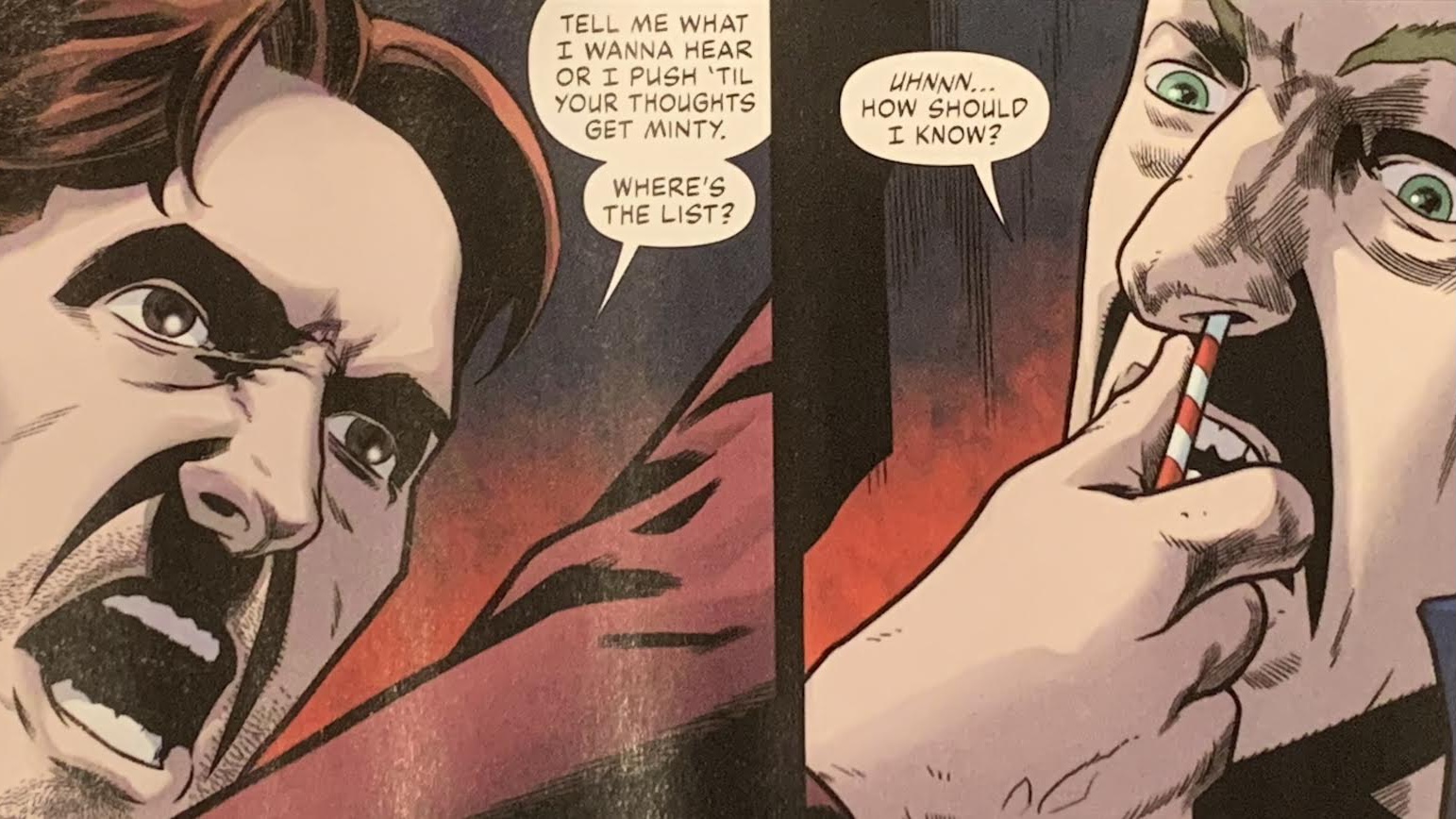 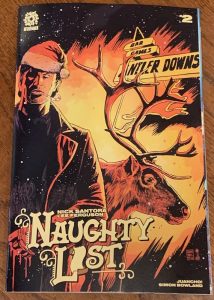 Book Description: In the first installment of “Naughty List” we learned how Nicholas Sinterklass became Santa hundreds of years ago. We saw how the ”elves” and reindeer became part of the team. Most importantly to this story, we saw the list generator. With millions of children in the world, Nicholas can’t mentally keep tallies on everyone. That’s where the list generator came into play. It tracks everything that someone has done, no matter the degree of severity of the infraction. The funny thing is that even when people stopped believing in Santa the list generator continued to keep tabs on them. Someone stole the list generator while Nicholas was sleeping one night. Whoever did this used it to hunt down the dirtiest of the dirty. Mobsters, corrupt officials, and some Hollywood moguls that were all involved in shady deals had untimely endings. Nicholas came to realize how these people’s misdeeds were coming to light. Someone was using the list generator. Nicholas wasn’t overly concerned. Evil was being punished. Then there was an incident where the target was eliminated, but a lot of innocent children became collateral damage. Now Nicholas is very interested. In the second issue of “Naughty List” we see Nicholas and his elf, Plum, go into town in search of information. Someone has to know something, and Nicholas has a good idea where to start. A local fence that doesn’t care how hot something is likes to bet on the reindeer races at Antler Downs. If anyone knows who took the list generator, it’s him. The only question is how cooperative he will be.

When I read the first issue of “Naughty List” I loved the premise of it. We got a story unlike anything I had ever come across. I was very eager to get my hands on the next issue and see where the story would take us. Would it continue to continue to catch lightning in a bottle? In a word, yes.

Santora doesn’t pull any punches in his depiction of Saint Nicholas. Santa hates his job, misses his family, and can’t die. He can get ulcers and migraines, but he can not die. That makes him a cantankerous old man in a 35 year old’s body. He’s not in the mood to put up with anyone’s nonsense. He knows how to get results.

Nicholas isn’t the only well written character in this story. Everyone has an edge to them that enhances the story. The interaction between Plum and the fence is priceless. It guarantees a mature rating on the cover; but the shock and awe of it are something to behold.

The cover of “Naughty List” #2 promises intensity. It reiterates that sometimes less is more. It piques people’s curiosity while it’s sitting there on the shelves of your local comic book store. Best of all, it’s relevant to the story.

I liked how well the interior artwork meshed with the story. It felt like we were at Antler Downs watching the races. I look forward to being pulled that deeply into the story in the next issue.

As a geek on a budget I believe this is a can’t miss series. We get drama, action, laughs, and the opportunity to see a different side of Santa. It’s well worth the price of admission!