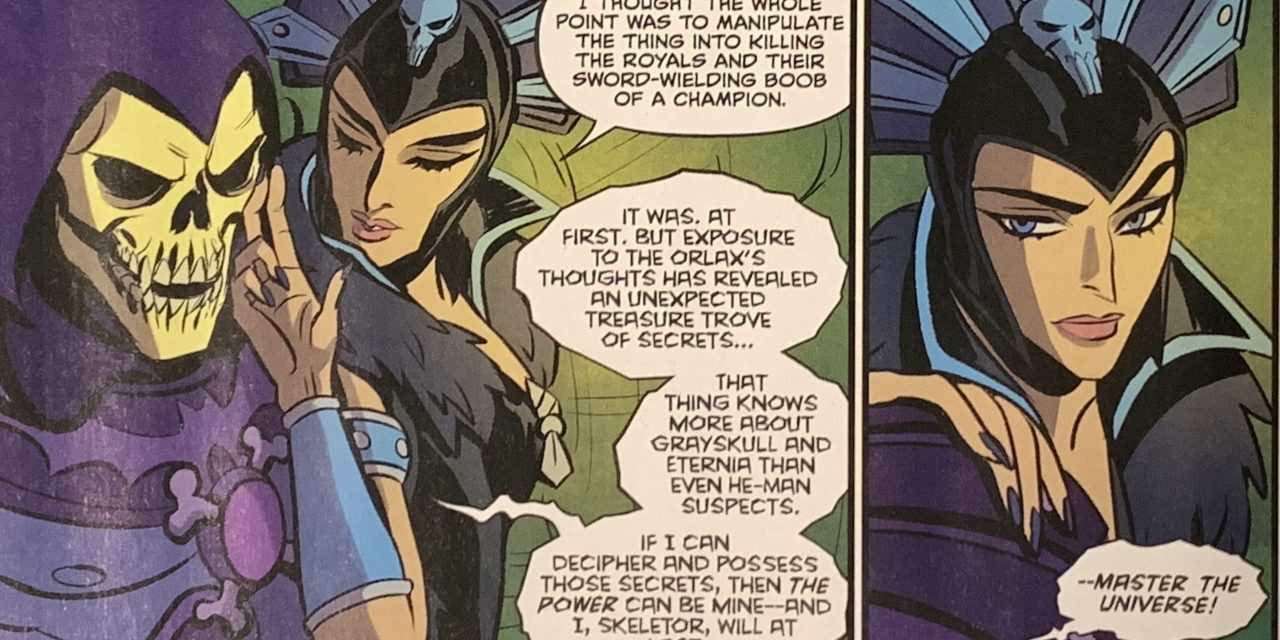 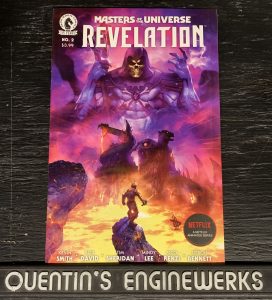 Book Description: Masters of the Universe: Revelation #2 focuses almost exclusively on Skeletor. He wants a psychic link to the Ornax so he can learn Eternia’s secrets. Unfortunately for him, as long as the Sorceress is connected to the Ornax there’s nothing he can do.

Evil-Lyn points out to Skeletor that there’s nothing that can’t be accomplished with the help of magic. Skeletor reminisces and tells her of a time before he had magical powers. A time when he was a slave on Apolllyos.

He speaks of a wife and child and how they were killed in front of him. He then tells Evil-Lyn how he led the slaves in a revolution. The revolution caught the attention of Hordak.

Hordak promised Skeletor that he would teach him the magic needed to bring back the dead in exchange for his servitude. Skeletor agreed and they go about the universe conquering realm after realm. When pushed, Hordak finally agreed to teach Skeletor the necessary spell; but there’s a catch. The spell could only be used once and could only bring back one person.

Skeletor chose to bring back his child and immediately after they were reunited the Horde enslaved it. Then Skeletor was forced get back to work on conquering the rest of the universe.

Over time Skeletor realized that the closer to Eternia they got the more powerful he became. By the time they reached Eternia Skeletor was able to fight Hordak for his freedom and escape his servitude.

We then shift back to the present. Evil-Lyn tells Skeletor he has no reason to lie to her. She’s his loyal subject. After Skeletor leaves her she goes to her chambers and begins to communicate with the Ornax.

I understand that from time to time writers will take creative liberties to put their own spin on things. We see it happen when the Hobbit became an 8 hour movie that STILL had things omitted. When Skeletor started giving us this origin story I was ready to call shenanigans.

I could see having a little bit of wiggle room. Doing a complete reboot is going too far. I almost put the book down to look for a different title. Then Evil-Lyn called Skeletor out for lying. That changed everything.

This cover is a classic. It reminds me a lot of the He-Man poster I had in my room many moons ago. Skeletor truly looks to be the most powerful being in the universe in this depiction. Having him somewhat imposed over Snake Mountain was a nice tribute to the introduction in the cartoon series.

While the colors were a spot on match to the cartoon series, I had hoped for a bit more detail on the interior pages. Don’t get me wrong, it’s solid. We just don’t see Hordak very often. If he’s in the story, I want him to look his best.

There is not a lot going on in this issue as far action is concerned. That didn’t mean it wasn’t easy to fall into. I was soaking up Skeletor’s story in case this turned into a reboot. As I mentioned before, that story was a diversion. From what, I am eager to see. 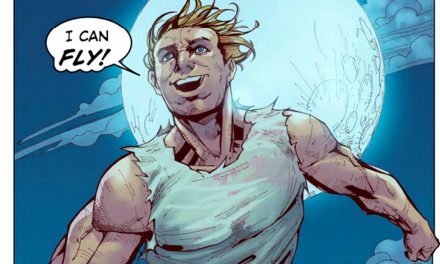 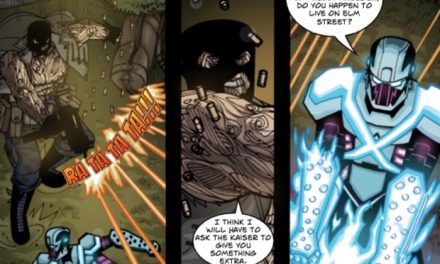 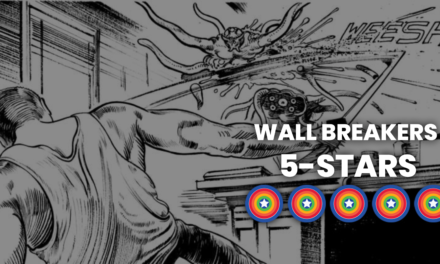