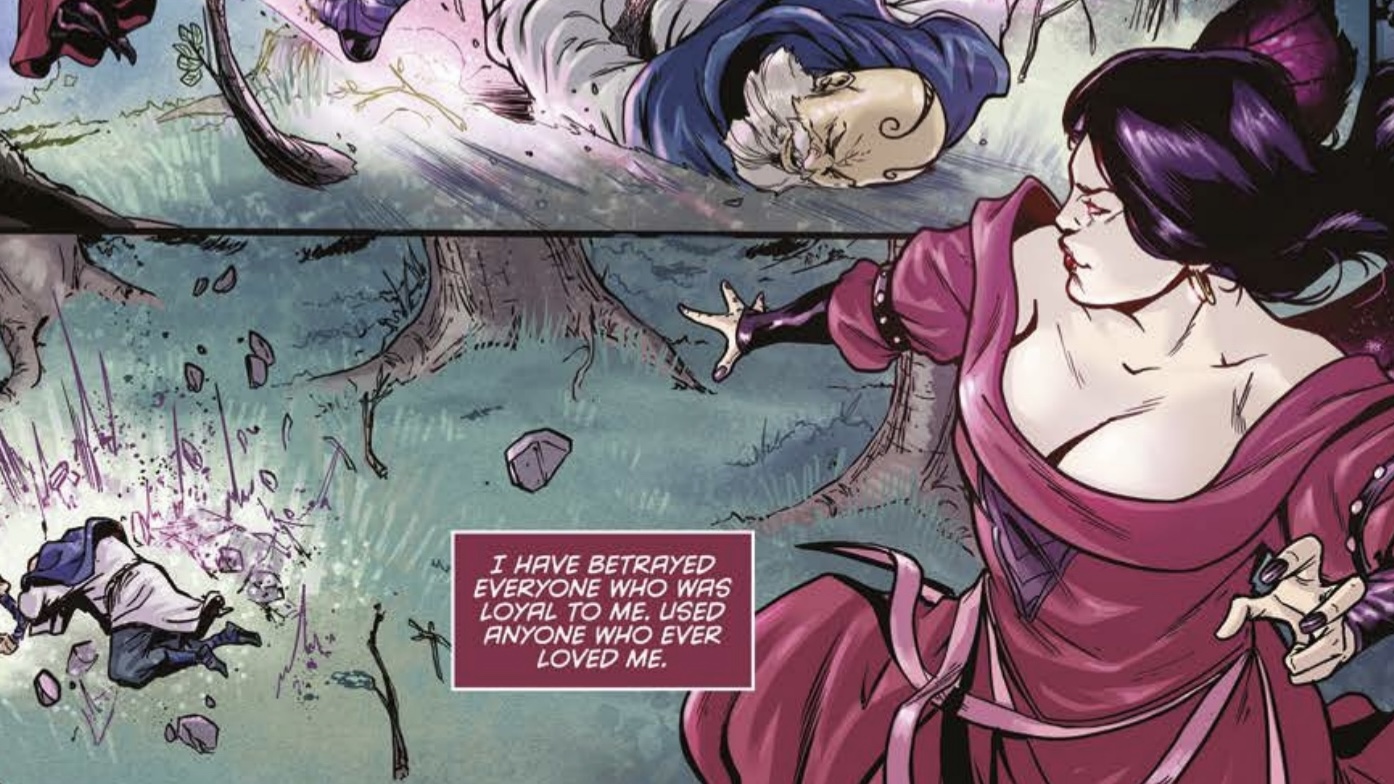 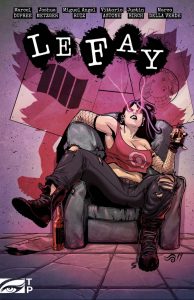 Book Description: Evoluzione Publishing brings you an action-packed story with an epic cast of characters from the greatest fantasy known to literature, King Arthur. Le Fay Volume #1is an Arthurian legend reimagined into a modern world setting with dangerous new stakes and even deadlier new tables. Morgan Le Fay has all but lost her powers and is awakened from her sleeping curse to serve a powerful witch cabal known as The Three Moons. Powerless, Morgan set's out on a supernatural investigation to find the killers of the niece of one of the cabal's witches but discovers that the brave new world she once knew was a lie. Once a villain, now a vigilante hero with a goblin sidekick. She must dissolve this "end of days" threat and hopefully live to the end for the chance to restore her power to become the Queen of Fairies she used to be before Merlin himself defeated her.

I have always enjoyed stories based on the legend of King Arthur, and this story is not what you’d expect…and that’s the best part. We have no shortage of redemption stories lately. It seems like every villain needs to become a hero lately, but Morgan Le Fay isn’t a hero at all. She isn’t out saving people, or doing good deeds to redeem herself, she is doing what she must to restore her powers and become an enemy of all that is good…and she isn’t shy about it.
Placing her in the role of protagonist works great as we would not expect to follow a villainess heading up this fantasy story. Out the gate we quickly get caught up on the Arthurian legend which then leads us right into a murder mystery. We get caught up on her current place in the world, what she has lost and her motivations.
At first Morgan La Fey can come across as having a personality like Jessica Jones, but she isn’t as obstinate or brazen as Jones which is good because it does not feel like she is a direct copy. The character stands on her own and is presented in a way that makes this diabolical villainess relatable and a strong protagonist.
The story flows well, and keeps the reader interested page-to-page. There is enough humor, action, and drama to satisfy readers of all interests, and a plethora of characters that can all stand on their own. In fact, I found myself more and more curious about the side characters as they were introduced, and their designs are great. That leads me to the art of the book which is top-notch, and the lettering takes nothing away from it. There is a great level of professionalism to this book.
As a fan of Arthurian legend and urban fantasy stories I thoroughly enjoyed following well known characters down a new path. The story is appealing, and keeps you interested as it peels away its layers as the story progresses. This is one of the better titles I have read in some time. Morgan La Fe is a great read from start to finish.
Sending

Chris has been reading and collecting comics for over 30 years. He is currently an indie comic creator (homebrewed heroes). His two favorite hobbies are creating comics and playing dungeons and dragons!