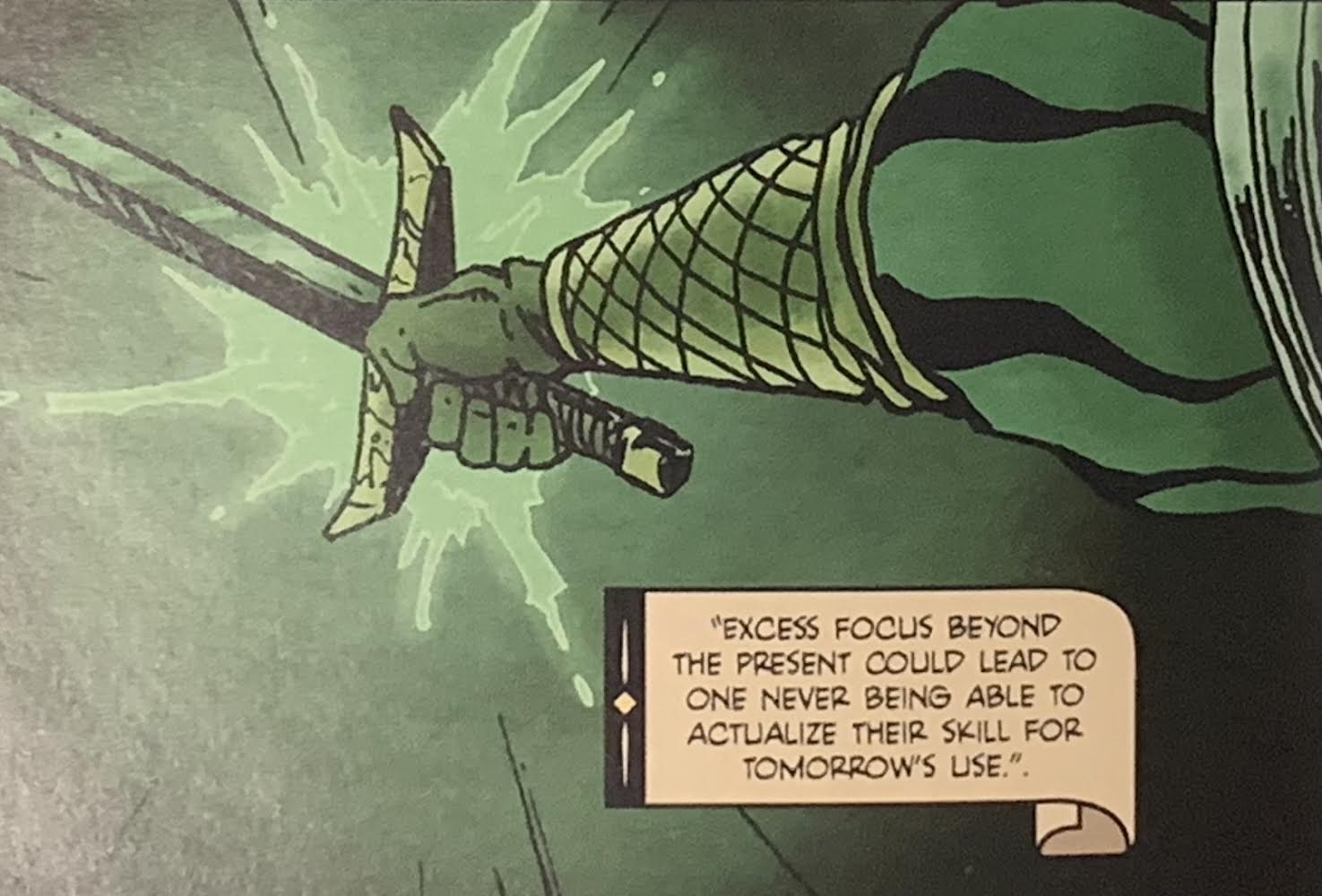 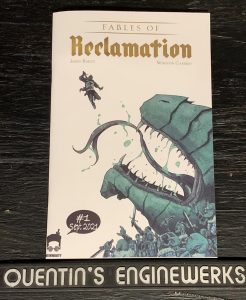 Book Description: “Fables of Reclamation” is a medieval tale that takes us to the 15th century. We begin with a bit of a prologue that tells us about a decades long war called the Preserver Wars. The Preservers are ghouls and cyclopes that hail from Mongolia. They established a regime that would only spare lands that serve a god or higher power. In this war they take their marching orders from an undead vampire called The Supreme Undead. All of this conflict is over gaining control of a power source called the Ethereal Cove. The wielder of the Ethereal Cove is given a shortcut to summoning magic. We are given a glimpse of what transpires after a Preserver raid. Towns and villages are razed. The populations are wiped out. Occasionally there are survivors. The Purlonians, a group of people in the Ukraine that make their homes on the shores of the Black Sea are the primary victims of these raids. The king and his lieutenant, Lord Haul, search the lands for survivors. There was one young man they found and took under their wings. They named him Roosevelt. Years later we see Roosevelt, all grown up and fighting the Preservers alongside Lord Haul and a witch. Lord Haul and the witch are taking on most of the Preservers. Roosevelt has his hands full with a creature called the Monolith. The Monolith is like Godzilla only it’s neck and arms are much longer while the tail and ability to breathe radiation, fire, etc. are missing. This creature has had a spell cast upon it by the Supreme Undead, making it more powerful and creating a strong dislike for the Purlonians. Our heroes are finally getting the upper hand in the battle; but they are spent. What’s the best course of action when five more vessels full of Preservers are coming across the sea to join the melee?

This issue reminded me of the Battle for Helm’s Deep in “Lord of the Rings”. Our heroes are hopelessly outnumbered and yet through all of the adversity they press on. Lord Haul is even more of a ferocious fighter than Gimli.

The entire book is packed with action as we get various perspectives of the battle and our heroes. All of the action makes the story easy to fall into. It doesn’t help us get to know the characters as much as I would like.

I like to compare lettering in comics to being an official for a professional sports game. If the work is done correctly it goes unnoticed. If there’s a mistake it can be a problem.

The lettering is terrific except for the size of the font on the first page. I found it very difficult to read the opening narrative where so much vital information is being given to us. The onomatopoeias were fun. I liked when Roosevelt hit the water.

As soon as I saw this issue of “Fables of Reclamation” I was impressed. The crisp white card stock makes an excellent background for Roosevelt to plunge down towards the Monolith and company. This is what you want in a comic book cover. It’s striking. It’s detailed. It promises an adventure!

The interior artwork is everything you can hope for in a comic book. Crisp lines? Good detail? Check and check. A lot of the coloring was in a grey and green scale. Given the nature of the foes and the setting, it makes perfect sense. I appreciated how far we get into the story before realizing Roosevelt was in the Monolith’s mouth.

As a geek on a budget I believe that “Fable of Reclamation” is definitely worth checking out. You get lots of action and a couple of good one liners.

You can get your copy at: