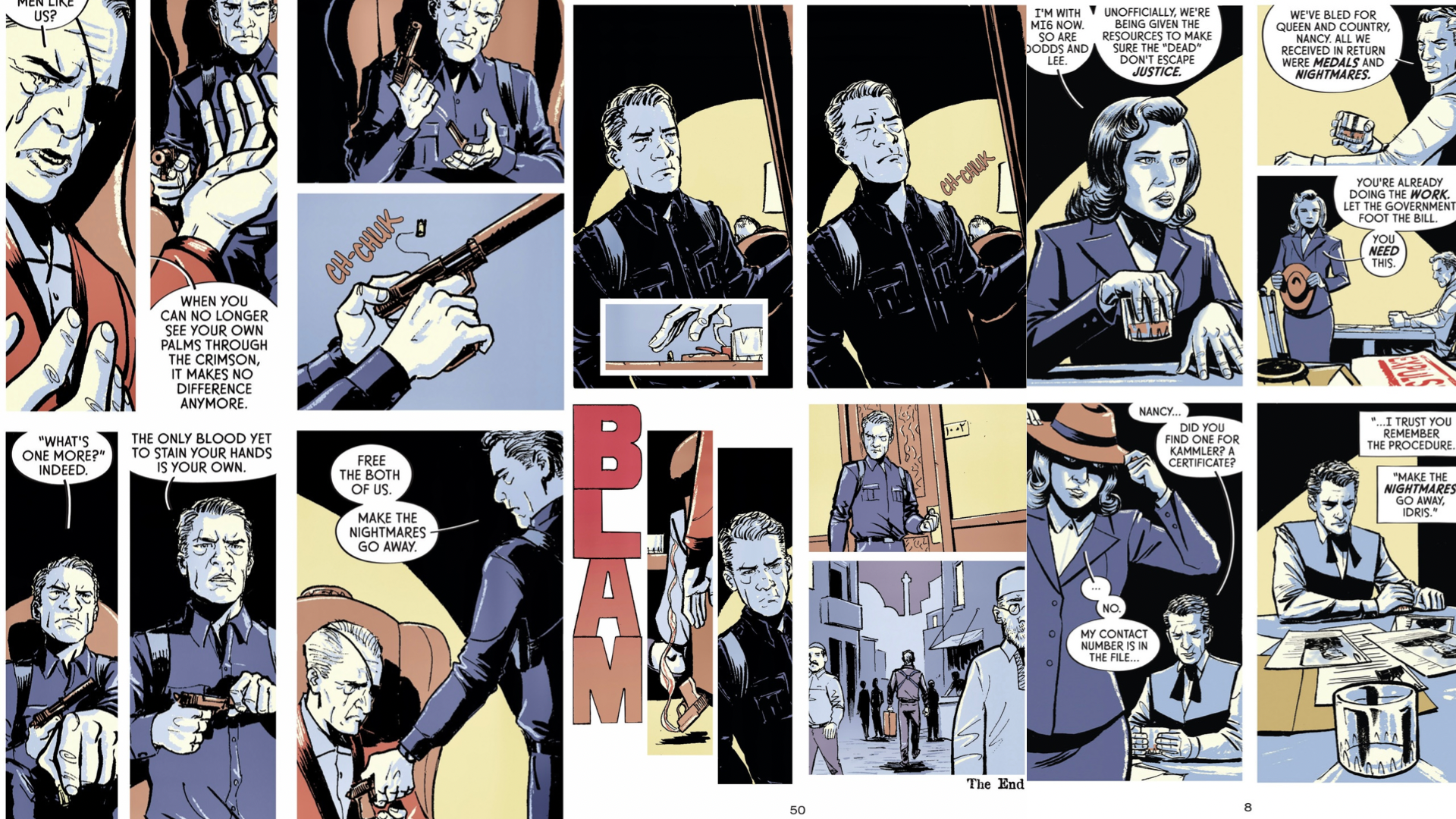 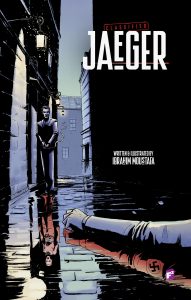 Book Description: Haunted by the torture endured in a concentration camp during Wolrd War 2, Iris Morel seeks out the people that caused him physical and mental harm exacting revenge. Then hired by MI6 to hunt down Nazi war criminals who have cheated the system by pretending to be dead, and bring them to justice. All the while dealing with his own demons of what happened to him, every time he comes across a war criminal.

While at the same time dealing with post traumatic stress disorder, though at the time of the 40’s and 50’s was called shell shock.  While I dont have military or even war experience, I know enough that something like that never goes away.  To see the character struggle, show his emotion and grow, is great to see.  Making you feel for the main character.

The story development, while may seem slow, show’s just what the character is going through on his self imposed therapy, and how is struggling just in his daily life.  Another way of making the reader feel for the character.

The cover is a wonderful work of art, showing both past and present in one shot.  In a single image, highlighting where the character is coming from, and where they as a character are now. The fact that it is a dark alley at night, just adds to the world being set up in this book.

The interior artwork is just as wonderfully well done as the cover.  The minimal use of colors could be distracting, I feel enhances the story as it plays out right before your eyes.  Clearly indicating and separating past and present, as well as time of day and location.  Much like the cover, it aids in the emotional state of the main character and what he is going through, enveloping the reader and wanting bring the reader into the world of this character

While this chapter does end, it makes me want to continue the story to the end.  In hopes of seeing if the main character ever finds his complete happiness and redemption!