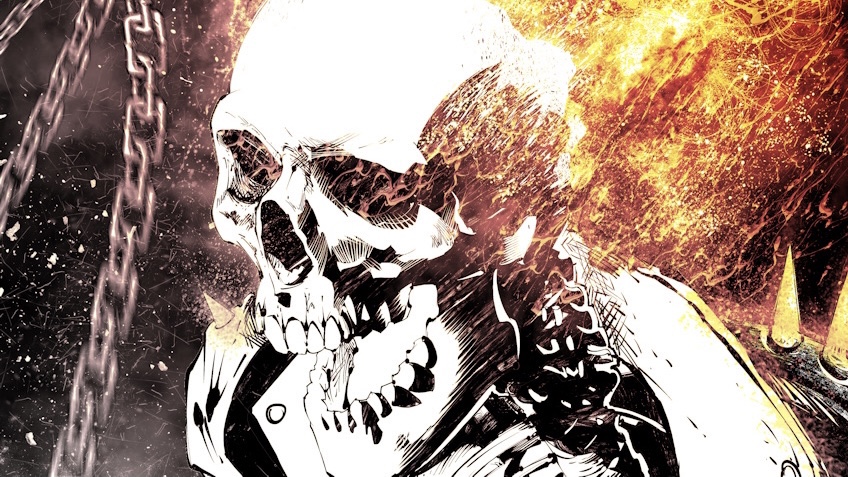 Fans of Geof Darrow, Tony Moore, Freddie Williams, Todd McFarlane, zombies, punk, goth girls, and Batman rejoice! Stan Yak has finally assembled hundreds of pieces of his original artwork and Unlikely Heroes Studios is collecting them in an unbelievable art book for all to consume.

“I have been working on putting together enough art for a book for a while now.” says artist Stan Yak, “When I teamed up with Unlikely Heroes on The Surgeon and Elsewhere, I decided they would be a good fit to make and publish it.”

Working as a professional traditional AND digital artist for 9 years, and with fantastic official work for Teenage Mutant Ninja Turtles: The Last Ronin, Stray Dogs, Monstrous: Witch Hunt, Broken Gargoyles, Fisticuffs, and Zombies: We’re Human Too, Stan has something for everyone in this art book.

“Making this book was an easy choice for me,” says UHS owner and editor Laurie Foster. “It’s only a matter of time before DC snaps him up to work on a Batman run, so I figured we would just expedite that process and show the world the unadulterated talent of Stan Yak.”

Designed and edited by Sarah White and Laurie Foster of UHS with input and guidance from Stan, his son, and his cat Cosmos, the initial version of the book boasts over 100 pages of art, but the just-launched Kickstarter campaign plans to offer stretch goals that could expand the book up to 200 pages.

“Not only are we offering hardcover and softcover versions with really cool upgrades to the book for stretch goals, with enough backing for the book, we will potentially double the size of it!” says Laurie. “Are we crazy? Maybe. But that’s why our fans are so happy with us!”

Running until June 14, The Art of Stan Yak Kickstarter features SICK Early Bird discounts, a range of commission tiers for all art fans, and a ludicrously luxurious black leatherbound version with gold accents.