Home » News » The Gyro Universe Launches to Kickstarter for the First Time with Two Issues!

The Gyro Universe Launches to Kickstarter for the First Time with Two Issues! 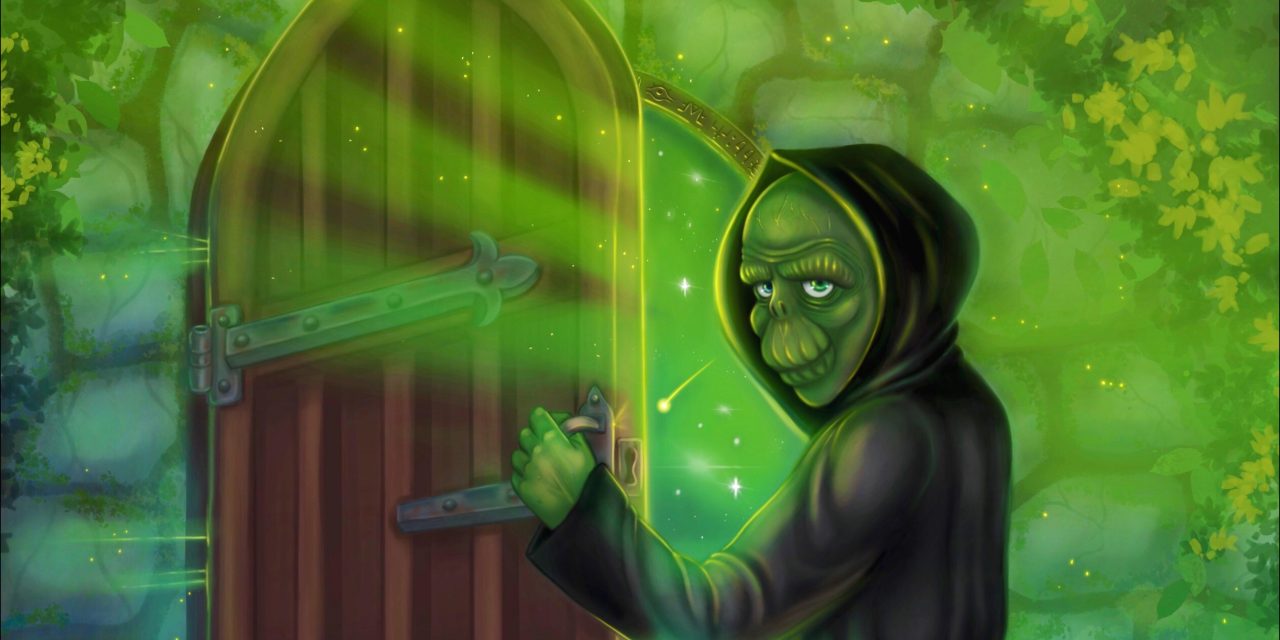 Set within a grand cosmic plot, The Gyro Universe presents a refreshing take on the invasion thriller. TGU is a science fiction story with a fantasy nature. It is the impossible and the improbable forged together to create a multi-narrative invasion. The family whose home is long gone, the reluctant soldier conflicted about his place in the universe, and the tyrannical chancellor behind it all.

TGU is a serialized graphic novel with inspiration drawn from The Twilight Zone. The goal of this series is to create an immersive universe where ET meets The House of Cards. To create an alien invasion where humans realistically have a chance, but by no means do they have a leg up. Philosophy, politics, and morals will all be explored in this series, and if you are a music lover every backer of the TGU Kickstarter will receive a free download of the TGU concept album, “Issue L”! Seven songs of original music created for the series. 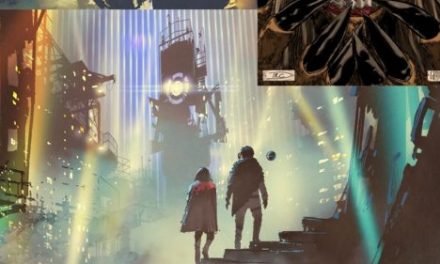 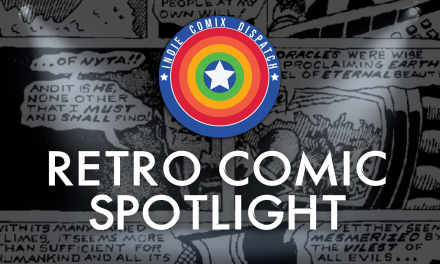 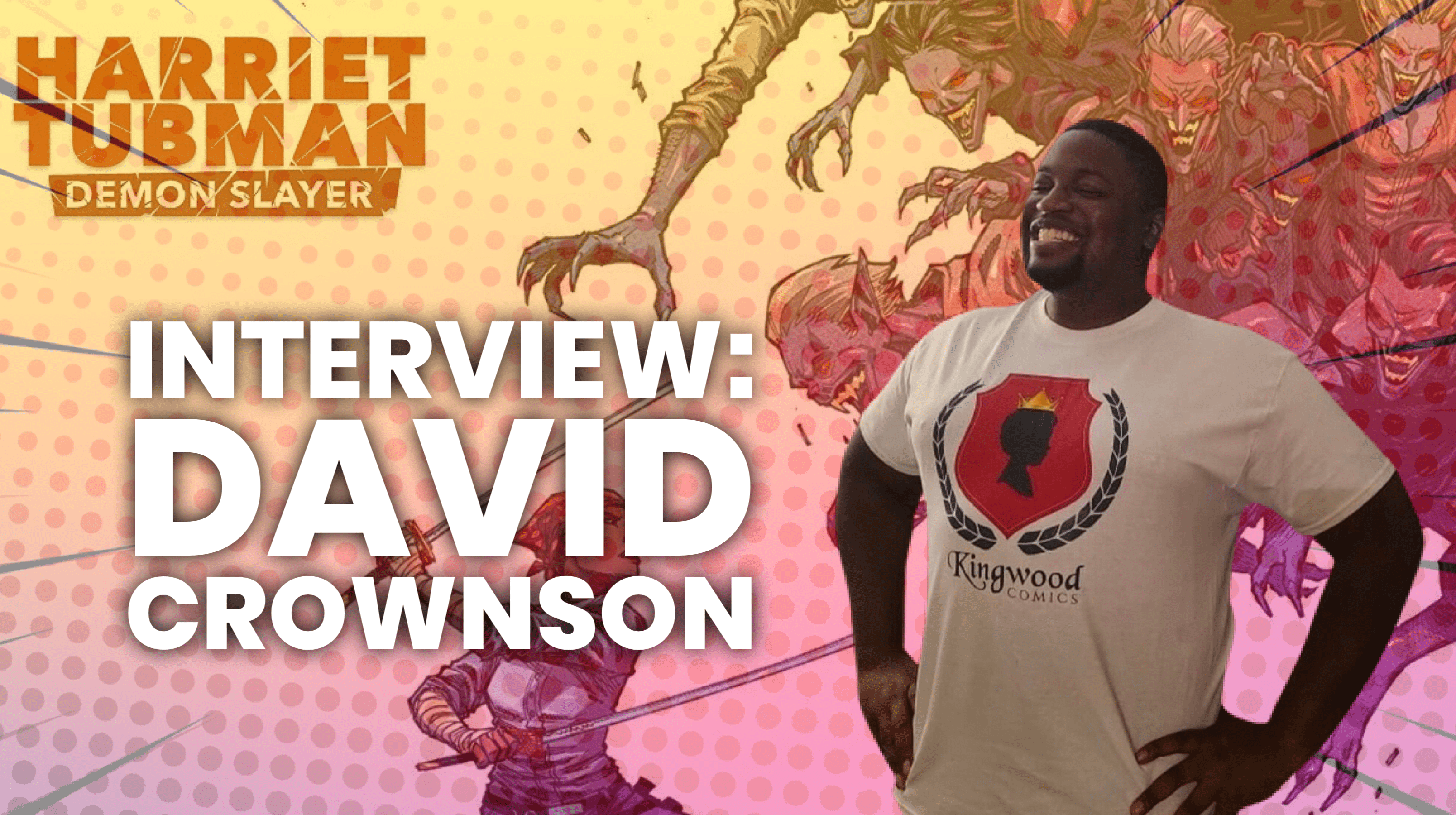 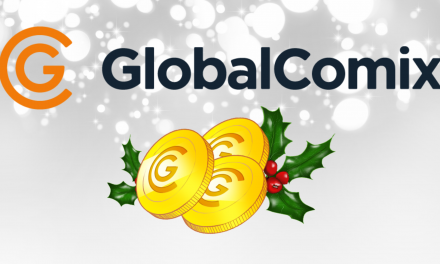