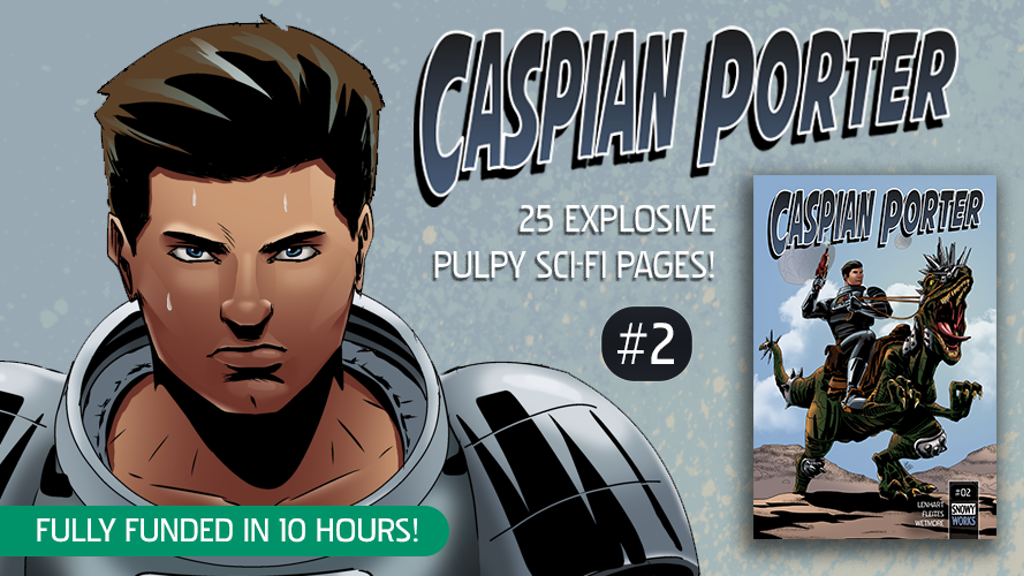 The series takes place in the year 2086. Caspian Porter works for the SMCI Corporation delivering supplies to colonies throughout the solar system. On a night celebrating his first delivery, Caspian makes two fatal mistakes. One, he drunkenly gambled away supplies for his next delivery. Two, he slept with his boss’s wife…big mistake.

On the run with his service robot, CRB (Curbie), aboard the spaceship, Assurance, Caspian and Curbie take damage to the ship and inadvertently fly into a suspecting wormhole.  A strange new world awaits…

In this exciting new chapter, Caspian and Curbie discover more about their strange circumstances and find themselves on a new world isolated by time where they must perform an act to win the people’s trust! In this new tale, we are introduced to new characters, dinosaurs, and more!

If you are a fan of the following:

If you answered yes to one or more of the items above, then these books are for you!!

Drew has been writing, creating, and publishing since 2017 first starting with Future Sci-Fi Tales, which consisted of his own set of anthology stories.  Since then he’s released a number of anthology issues ( science fiction and horror), as well as a number of one-shot books. He currently lives in Indiana with his wife and daughters.

Jonathan is a comic colorist and game designer.  By day he is a mild-mannered architect. He currently lives in San Diego with his wife and daughter.

SUPPORT THE KICKSTARTER
Liked it? Take a second to support ICD on Patreon!