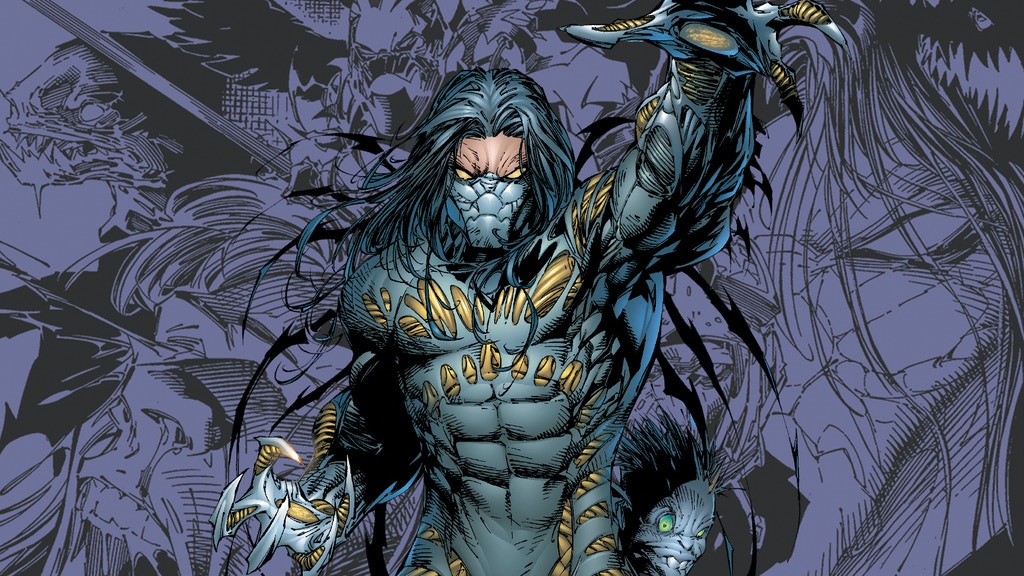 If you’re like me, you remember Top Cow Comics as part of the 1992 Image Comics launch. Image co-founder Marc Silvestri created his first creator-owned comic book, Cyberforce, as part of Image’s initial line-up. After setting up his own studio, Top Cow Productions, he expanded into other comics, launching Codename: Strykeforce, a new Cyberforce series, and various spin-offs.

Top Cow is perhaps best remembered for titles like Witchblade, The Darkness, and bringing Lara Croft to life in the Tomb Raider series. Top Cow has been at the forefront of creator-owned comics for almost 30 years, becoming one of the first publishers to embrace digital distribution. Now, you can find select volumes of Top Cow classics on GlobalComix.

Right now, ICD readers can get free unlimited reading access to all comics, graphic novels, and manga on GlobalComix for one week! Just use the promo code or link below to claim your one week of free reading and dive into the highlighted Top Cow titles below! Hurry, the code and link are only good for the first 10 people to claim it and are valid until August 31st at 11:59 PM EDT.

The classic series returns in a reimagining overseen by creator MARC SILVESTRI. In a modern world where humanity is defined by the technology it creates, a terrorist strikes at the heart of human progress. One of the few survivors of the attack is a man named Morgan Stryker. Mortally wounded, Stryker’s life is saved by his employers… but the price could be his humanity itself.

The universe ended, but onboard the void station Orpheus, a skeleton crew of humanity survived: the last two thousand souls, waiting for a second big bang that may never come. Now, two years into their voyage, Security Director Deva Karrell investigates the station’s first murder—and the otherworldly motives behind it.

LA VOZ DE M.A.Y.O: TATA RAMBO is based on the oral history of Ramon Jaurigue, an orphan and WWII veteran who co-founded the Mexican, American, Yaqui, and Others (M.A.Y.O.) organization, which successfully lobbied the Tucson City Council to improve living and working conditions for members of the Pascua Yaqui tribe, paving the way to their federal recognition.