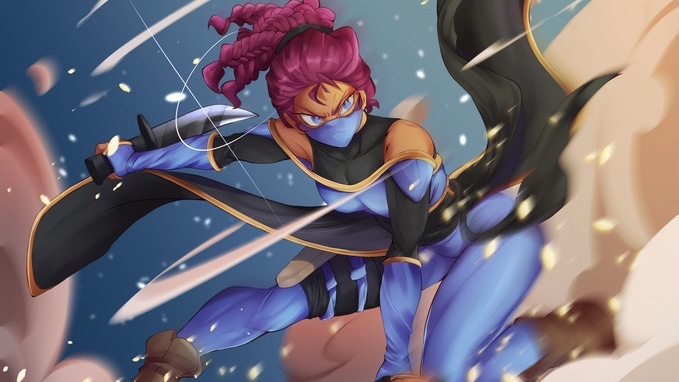 Bootz is the spin-off series of Legacy of The View. Bootz aka Kitierra is a classmate of Chaz aka The View. Bootz made her apperance in Legacy of The View Issue Two. Bootz is a Haitian and Japanese High School Teenage. Bootz is also the head of Yoso Clan which is the top Ninja for hire company in the world. The Yoso Clan will do any job for the right price. The Bootz manga combines elements of Seinen anime, mecha manga, and Vodou.

About Legacy of The View

Legacy of The View is a Shonen style American comic book. Legacy of The View takes place in Jawaga (pronounced Georgia) and it follows a high school sophomore named Chaz Johnson, who is an aspiring music engineer and baseball player. The Howl are the on going villains of the story. The Howl wants to use the human race as a power supply and Chaz has the power to stop them, but he is extremely reluctant to be the hero known as “The View”

Issue 4 of Legacy of The View is the final issue in the Pilot story arc. The View has his final showdown with the Pilot Howler, as he races to save his father and the other people at the airport.

REVIEW: Silver Sun (volume  2)
The Biggest Battle the ‘Burbs Have Seen in GETTING DIZZY #4
Sponsor