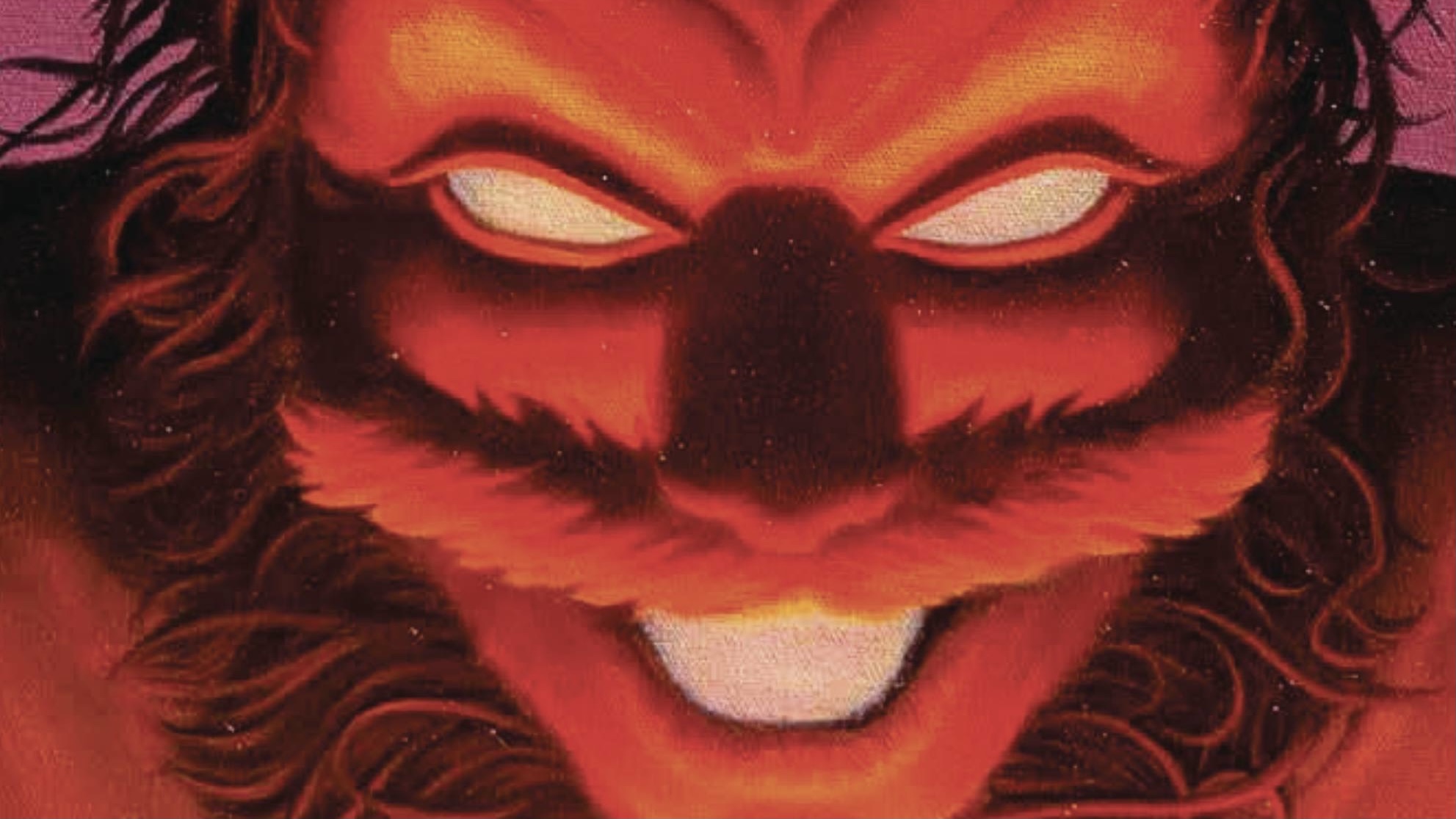 July is a blazing month for Literati Press, as it marks the release of volume 1 of Nick Hermes’ genre-bending Western revenge tale, The Black-Jack Demon, and the return of Natasha Alterici (creator of Heathen) with Haunted, Beloved. Both hit shelves across the country on July 20.

Season one of The Black-Jack Demon follows young Silas across the Old West in search of the stranger that brutally murdered his father after destroying their family mine. Bent on revenge and following the trail of carnage left behind by the mysterious figure, the young man realizes he isn’t chasing a simple claim jumper, but something much, much darker. Steven Leitman from GƎEKS raved, “it sounded good, but boy let me tell you this is so much better than I could have hoped for.” The trade also includes Nick Hermes’ comic debut, the sci-fi one-shot The Eternity Corridor. The Black-Jack Demon Vol. 1 will be available at comic shops everywhere– ask your local comic shop to order Previews Code MAY221620.

Haunted, Beloved is a one-shot story about love, death, closure, and grief. It marks the return of Alterici to drawing a full issue after she developed severe carpal tunnel syndrome drawing the second volume of Heathen. She continued writing, and was able to get corrective surgery in October 2021. The characters in Haunted, Beloved grapple with loss and loneliness in this sweet, supernatural tale. Alterici thanks the generosity of her fans and family for her return to comics, saying, “It’s been a difficult time, but I was able to focus on my writing, and am now very excited to share these new stories with you.” And don’t worry, Alterici and Literati Press have more big news coming soon. Haunted, Beloved will be available at comic shops everywhere– ask your local comic shop to order Previews Code MAY221621.

Literati Press Comics & Novels is also the publisher of The Black-Jack Demon, Glamorella’s Daughter, We Promised Utopia, and The Rez Detectives. A creators’ publishing company, it is located in Oklahoma City’s Paseo Arts District and offers mentorship, support, and representation for dynamic and unique new voices. Literati Press prides itself in advocating for promising projects that are captivating and commercially viable; advancing local, regional, and notional storytelling; and printing in the United States and offsetting the carbon footprint of its comics to help mitigate climate change. For further information visit www.literatipressok.com.