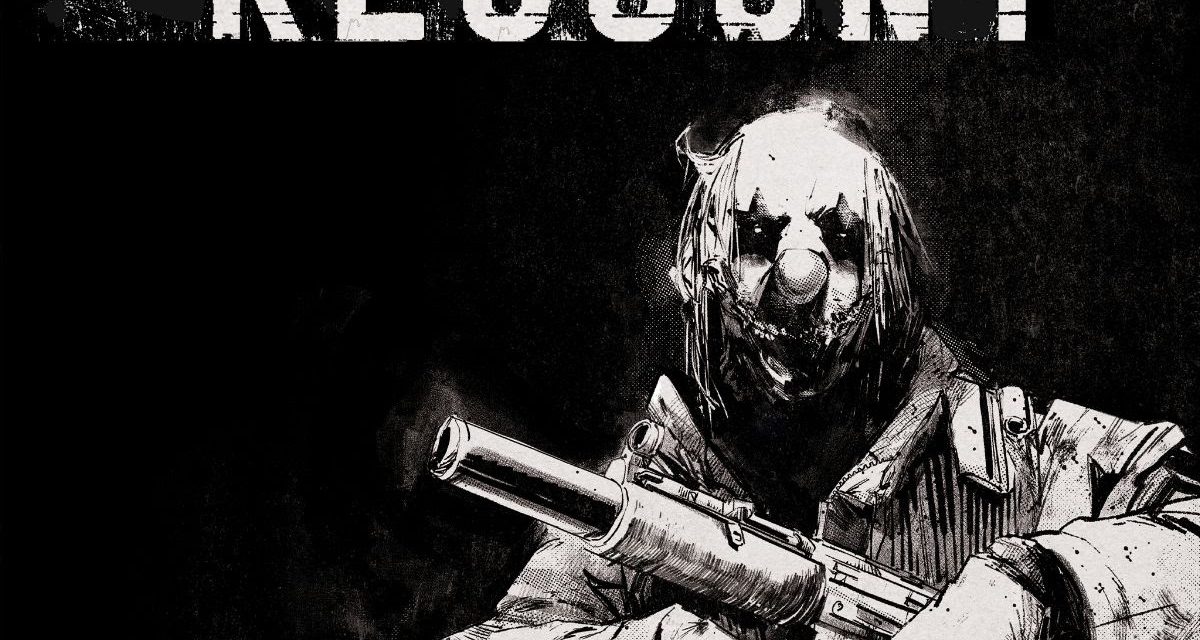 The fictional political thriller penned by Jonathan Hedrick was published by Scout Comics in November of 2020 on the eve of the most contested election in modern history. Blending the political intrigue of House of Cards and the horror of The Purge, The Recount is a realistic action-thriller set in an unsettlingly recognizable American political climate.

When the US President is assassinated by one of his own security detail, a female Secret Service agent must protect the Vice President at all costs from a conspiracy group calling themselves ‘The Masses’. With nowhere to turn and no one to trust, these two women with completely opposing political views and beliefs must work together to preserve what’s left of American democracy.

Landesman and Kadin worked together not too long ago on Sony’s CONCUSSION starring Will Smith, which Landesman wrote and directed and Kadin oversaw as the studio’s Executive Vice President. Prior to that, Landesman and Handfield worked together on political thriller KILL THE MESSENGER starring two-time Academy Award nominee Jeremy Renner for Focus Features which Landesman wrote and Handfield Executive Produced. Landesman went on to write and direct PARKLAND, about the aftermath of the assassination of JFK, the aforementioned CONCUSSION and FELT starring Liam Neeson.“As storytellers, we’re struggling to capture not just this fraught political moment, but what it means, and will mean, for our immediate futures. When I read this graphic piece, it made me yearn for the days when character and integrity had value, and what would happen when you pack that into an imperative to survive, not just to live, but to lead. I want this movie to look like what many of us are feeling” said Peter Landesman.

Handfield added, “THE RECOUNT struck me because it really hammers home both the incredible divisiveness of our times, as well as the fragility of our democracy – all without taking a political ‘side’. On one level it’s an engaging political thriller, on another, a hellbent action ride, but ultimately, it’s a cautionary tale about two women with opposing political viewpoints coming together to save America. I can think of no better filmmaker to adapt this book than Peter Landesman, who has written & directed some of the best political thrillers of our time.”

“Given the current sociopolitical climate, this story couldn’t be more relevant. Sure it’s fiction, an exciting action thriller with a big idea, but it’s quite grounded and authentic. Peter Landesman is the perfect director to not only deliver on this suspenseful tale, but do so while appealing to everyone – no matter what side of the aisle they’re on,” said Kadin in a statement.

One of Scout Comics best-selling titles, THE RECOUNT was written by army veteran Jonathan Hedrick and received critical acclaim for both the jaw-dropping action and how it explored timely political themes in the vein of V for Vendetta or The Purge. The book was released in November of 2020, on the eve of the most contested election in modern history – and despite its fictional and apolitical stance — seemed oddly clairvoyant in its dark portrayal of a nation on the brink.

Handfield, Kadin, Landesman and Scout Comics will produce through their respective banners, with Motor Content’s Jordan Moore serving as an Executive Producer.

James Haick III, President of Scout Comics said, “We were so blown away by this comic when we read it. It has all the action of 24 or White House Down, with the true-to-life political horror of The Joker. We are excited about what Peter and Nick will do with this material.

Handfield is also a partner and board member of Scout Comics, and was instrumental in bringing the series to Scout for publication and got involved early in its development. Scout Comics is at San Diego Comic-Con booth 1518 and has a few limited edition first printing and variant covers of The Recount on sale. 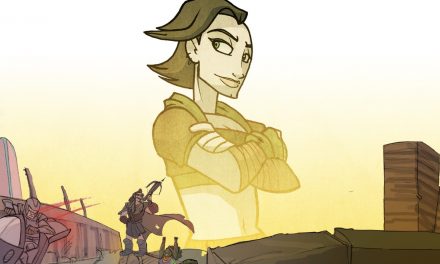 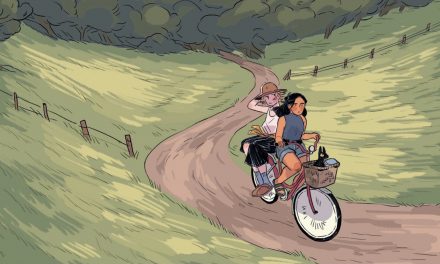 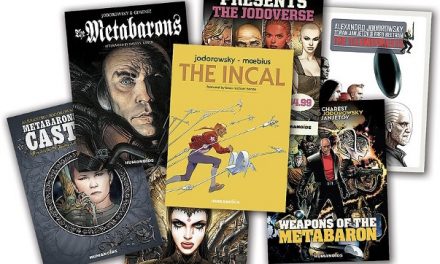