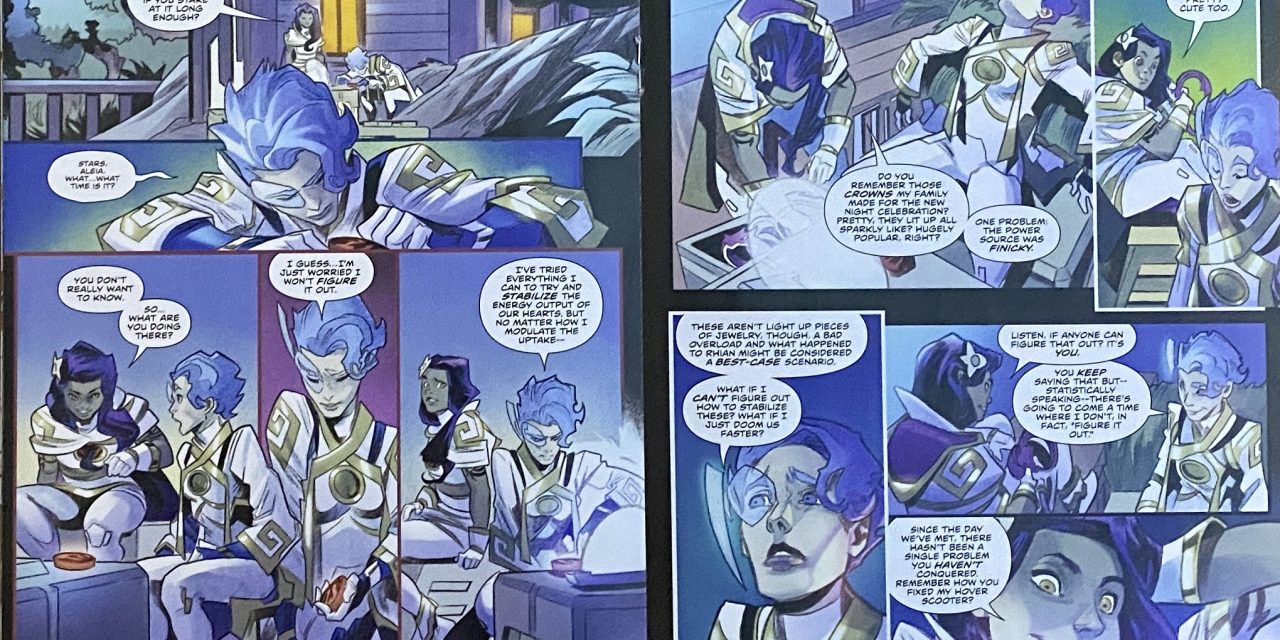 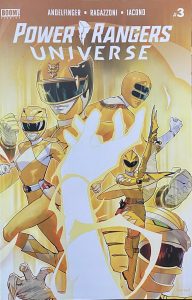 Book Description: Previously in the Power Rangers Universe! The planet this group of kids reside on is still being invaded, and the kids and the unknown morphinaut with the grid energy are still fighting for their lives and the lives of their loved ones. However in this issue, as the kids employ their new found power and knowledge, the unstable grid still tends their uniform to change as they battle the enemy now known as the Dark Specter. The morphinaut helps fight with the desire to get the kids safe. Who then informs the morphinaut that everyone is going home and safe and that includes the morphinaut. After getting to a safe spot, the kids then decide that they want to fight and save all their friends, family and world. While they decide this the morphinaut talks about getting to a prototype archway to safety as well as his theories into the morphing grid, both proven and unproven. After the discussion one of the kids named Ori, who seems to be a fix it type person then begins to try and figure out how to stabilize the morphing grid to stabilize the energy and keep their uniforms and weaponry from indepently changing. While the hero's are safe we get a small glimpse into the plans of the attacking force, and a possible deal. As the hero’s continue traveling the morphinaut then hears a voice in his head and begins to wonder what he has done to the kids….

The cover art and interior art continue the high grade and polished style as the previous books, the color of this book just happens to be yellow.  As I suspected with my last review, the covers will run the gambit to coincide with the colors of each ranger.  Doing so it continues the immersion into the story from the previous books and also continues to highlight the various uniforms of the Power Rangers in the universe and adds to the pleasure to see and read.

The story itself is becoming more complex as it develops, adding more backstory to the power rangers universe.  Which I think is a good thing to be honest.  This story as it develops still has none of the campiness of the television shows, and I think that added to the enticement and intrigue of this story. 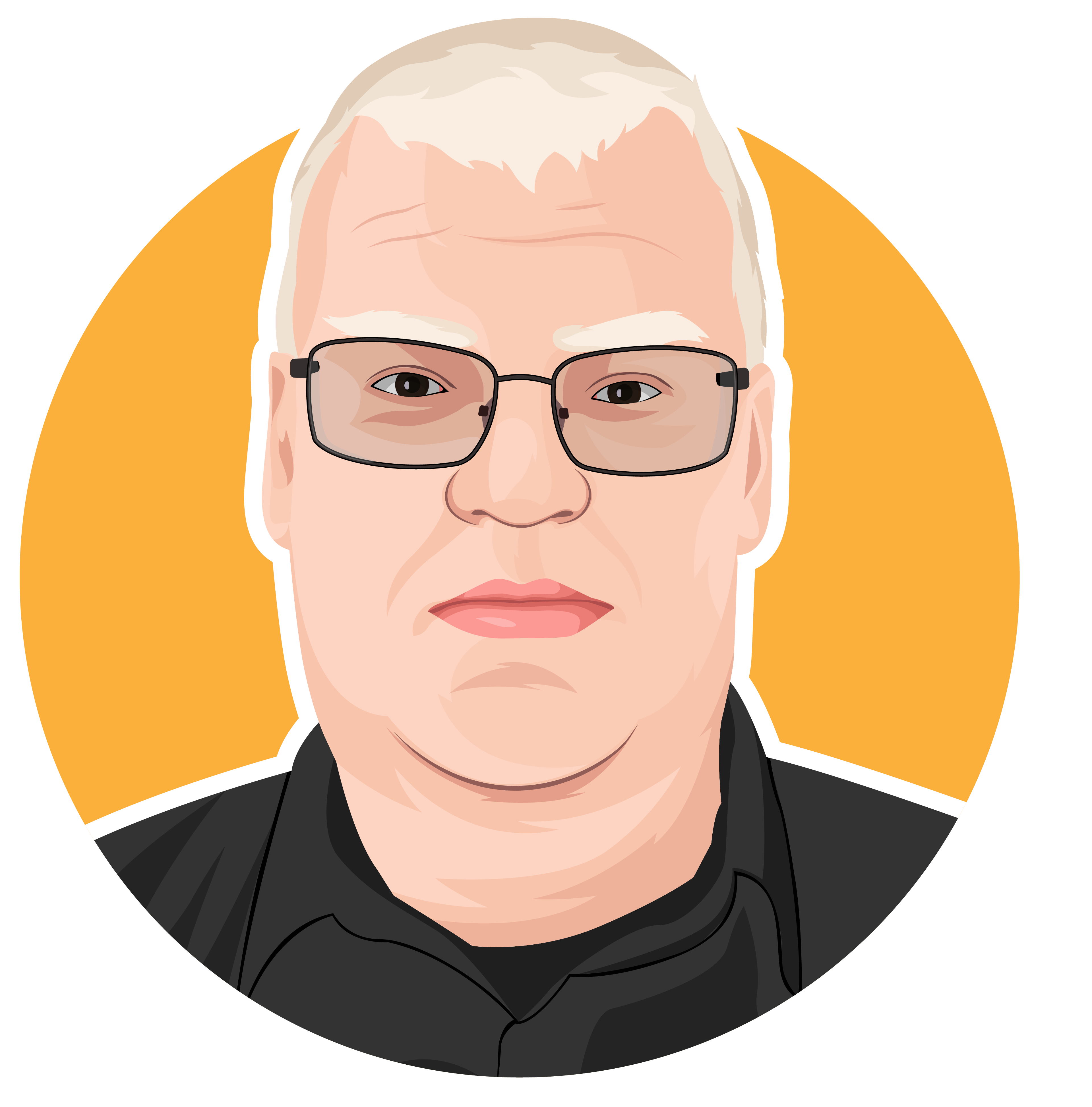 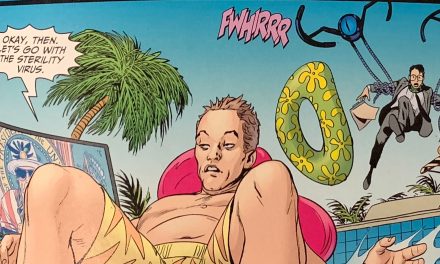 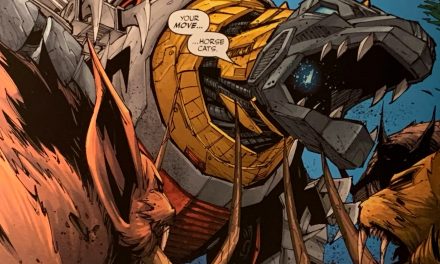 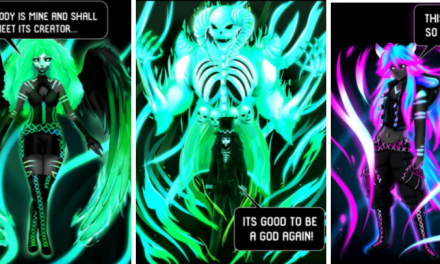