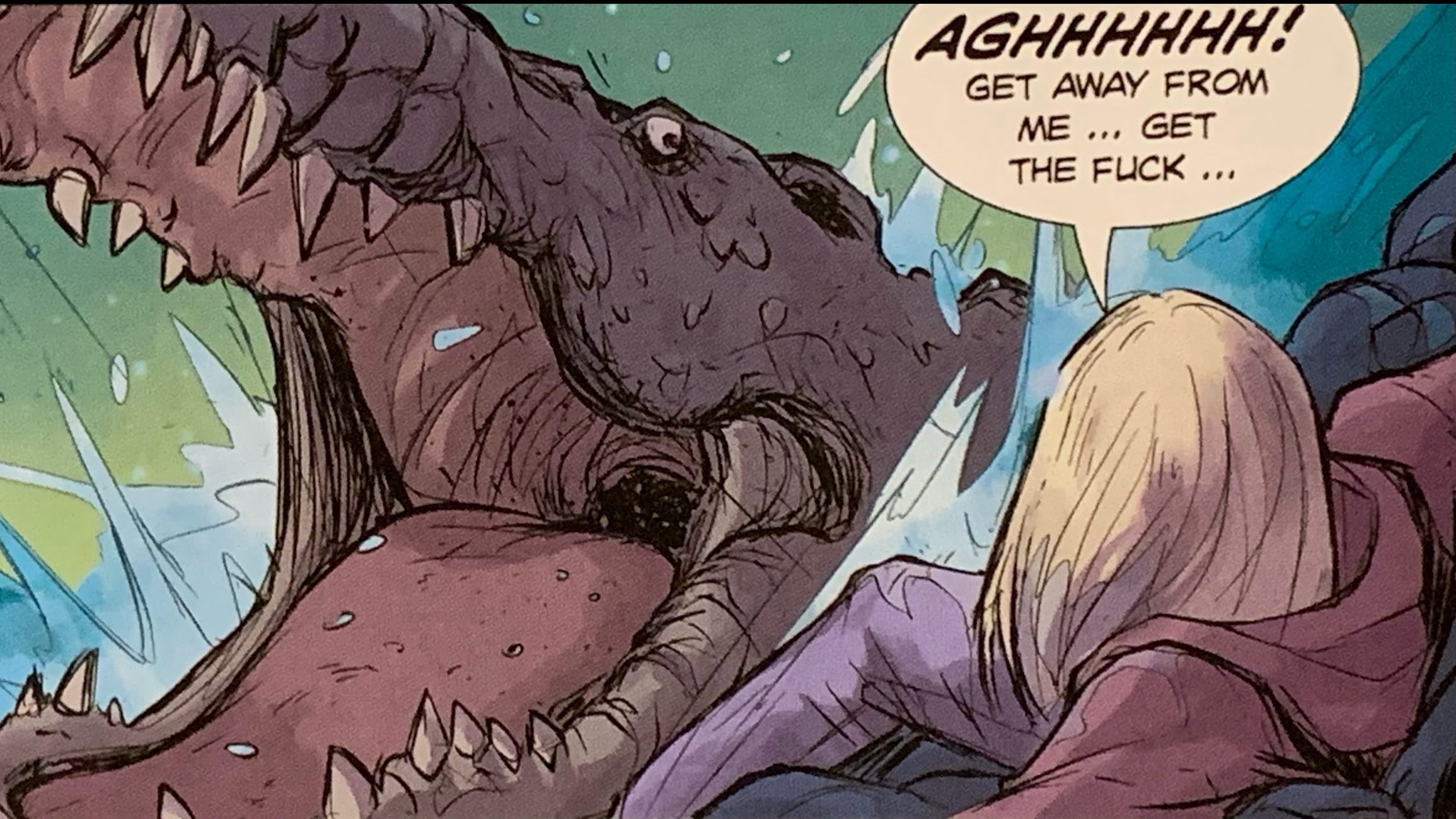 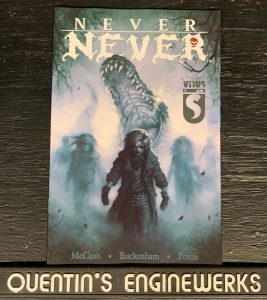 Book Description: We’re all familiar with the children’s classic story, Peter Pan. Never, Never takes that story and puts a spin on it. In the first installment of this new series we start off with a bang as Winter, our heroine, is in a cage being sacrificed to Tick Tok the Creator Croc. Petros Pan and the Lost Boys believe that the crocodile is responsible for how nobody in Never, Never ages or dies. Wondering how she got into this predicament, Winter flashes back over the sequence of events. She takes us to London where we see her father trying to cope with her mother’s illness. Enter Pan offering to take Winter away from it all. They can go where they’ll never grow up. Where adults can’t tell children what to do. Where the fun lasts…. Forever. Winter agrees to go. Upon arriving in Never, Never Winter realizes it was all a lie. The beautiful island that was described to her is nothing like what she sees before her. Petros has also changed. His angelic face is gone. It has been supplanted by something evil. Winter manages to escape from Tick Tok only to find herself on the beach running from an army of Pan’s servants. That’s when we get a glimpse of just how cruel Pan really is. With the help of a native Winter makes it to the Hidden Village. Now it’s a question of whether or not the survival skills her father taught her will be enough to keep her alive.

This isn’t the first time Peter Pan has been depicted as a villain. We got to see it in the television series Once Upon a Time. Having the benefit of not be required to keep things family friendly allowed for a darker spin on Pan,

At first glance the story seems to be a stretch of the imagination. When you think about it, in Never, Never the residents can’t die. Ergo Pan has a collection of pirates at his disposal to torment…. And torment he does.

I liked how Mr. McCann developed Winter’s character. She comes across as someone we could know. Her choice to leave London is completely understandable from the perspective of a teenager.

Never, Never wasn’t on my radar until I saw it on the shelf in my local comic book store. This cover was jaw dropping. It’s sinister and dangerous. It caught my attention and dared me to not buy it. This issue is going on my wall.

The interior artwork is very solid. The facial expressions we see in Pan are incredible. They bring the evil out in him.

The lettering got off to a bit of a rocky start. The font and colors when the Lost Boys were singing on the first page was a little difficult to read. After that it was smooth sailing.

This one isn’t for the faint of heart. There are moments that leave the reader asking, “Did they just….?” That’s part of what makes it great. As a geek on a budget I believe that Never, Never is certainly worth the price of admission.