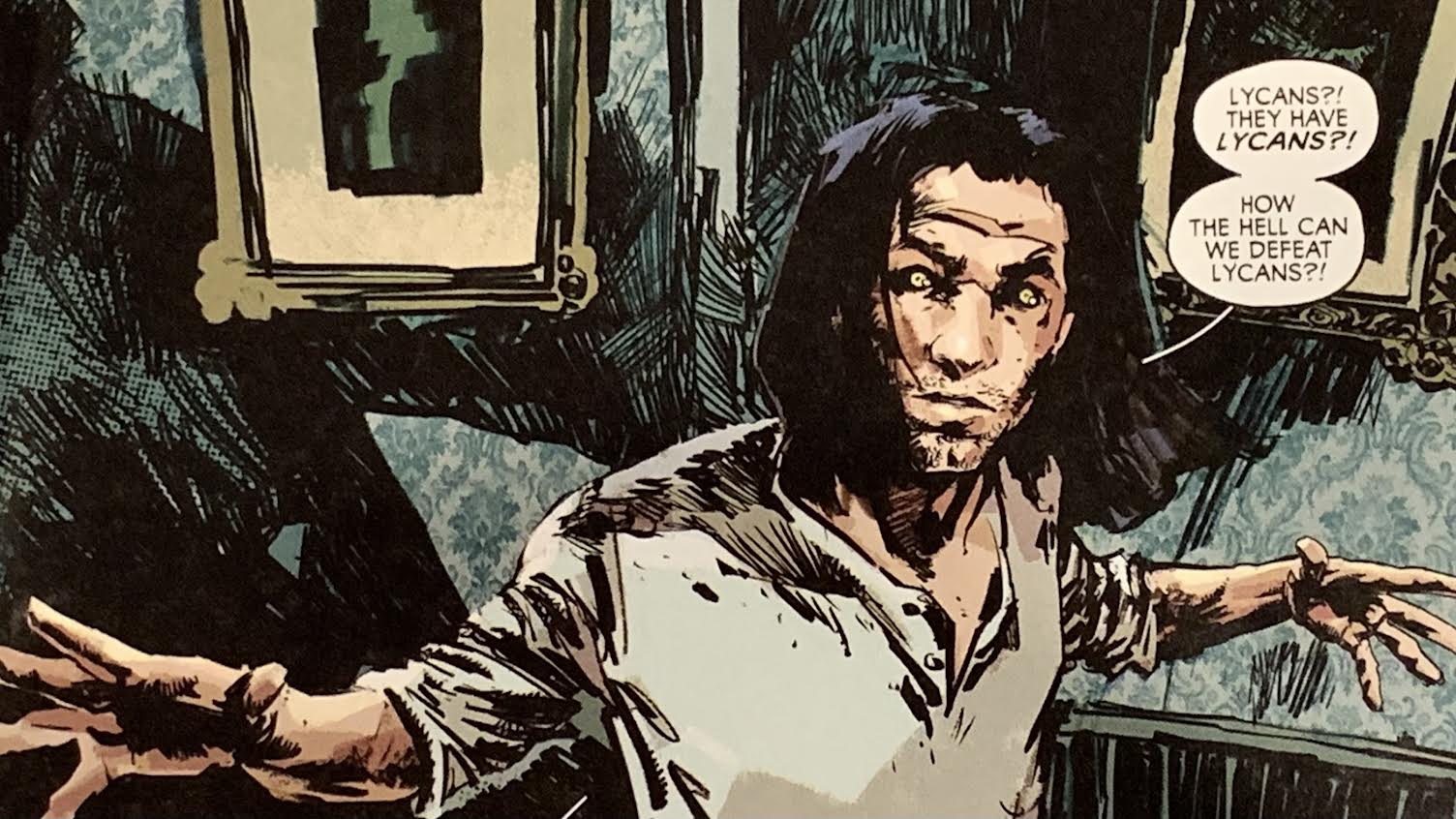 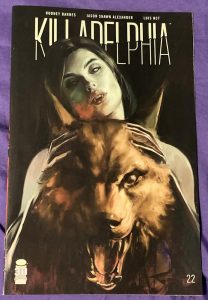 Book Description: Everyone has had a part to play for the vampires in their war with the humans of Philadelphia. First it was John Adams. Then we saw his wife, Abigail take the reins. We’ve seen Jupiter and Toppy play their roles. SeeSaw was a vital cog, until he saw the war for what it was. Now he’s fighting for the humans. Thomas Jefferson swooped in with hopes of being the dashing hero Abigail needed. That didn’t work out well for him. With the lycanthropes (werewolves) joining the fray the vampires are forced to reevaluate their priorities. They need a general. Enter, George Washington. Washington has SeeSaw in tow. He has news. General Toussant, leader of the Hatian Revolution is fighting for the side of light. He has spent 300 years honing his skills as a vampire hunter. A city filled with vampires does not frighten him. And he’s only a couple days away from arriving in Philadelphia. Washington is willing to lead the vampire army. The only question is whether or not Abigail and Thomas are willing to give up power in exchange for survival.

It has been far too long since I have had the opportunity to dive back into the world of “Killadelphia”. The books were coming out like clockwork. In an attempt to stay up to speed with as many new titles as possible, one of my favorites kept getting pushed back in the reading queue.

“Killadelphia” is closing in on 24 issues and Mr. Barnes still keeps readers on their toes. If the vampires were pieces on a chess board, we have a good idea who the rooks, knights, and bishops are. Who is king? The answer to that question seems to be more fluid than a popsicle on the Fourth of July. We’re up to our fourth leader, and I suspect we’re bound to see another change or two before the sunset (or would it be sunrise for a vampire story?) of this great tale.

History has always fascinated me. I loved learning about General Toussant. I’m very eager to see what role he has to play before it’s all said and done.

Usually I don’t go after variant covers. They have a tendency to have great artwork that doesn’t have much relevance to the story. Bonetti’s cover of Abigail with the werewolf head was an exception to the rule. It’s stunning and awe inspiring. There wasn’t any relevance to the story; but it was worth taking the chance.

Taking a break from “Killadelphia” allowed me to appreciate the chemistry between Mr. Barnes and Mr. Alexander. The writing tells a frightening story while simultaneously putting a magnifying glass on some of the problems our nation suffers from. The artwork makes a frightening story into the stuff nightmares are made of. On the political statements the artwork slaps the reader in the face to ensure that the message was received.

As a geek on a budget I continue to love this series. Don’t just take it from me though. This series has won an Eisner award (the Oscars for comics). Clearly I’m not the only critic that sees how great this series is. Hopefully you’ll take the opportunity to find out for yourself soon.