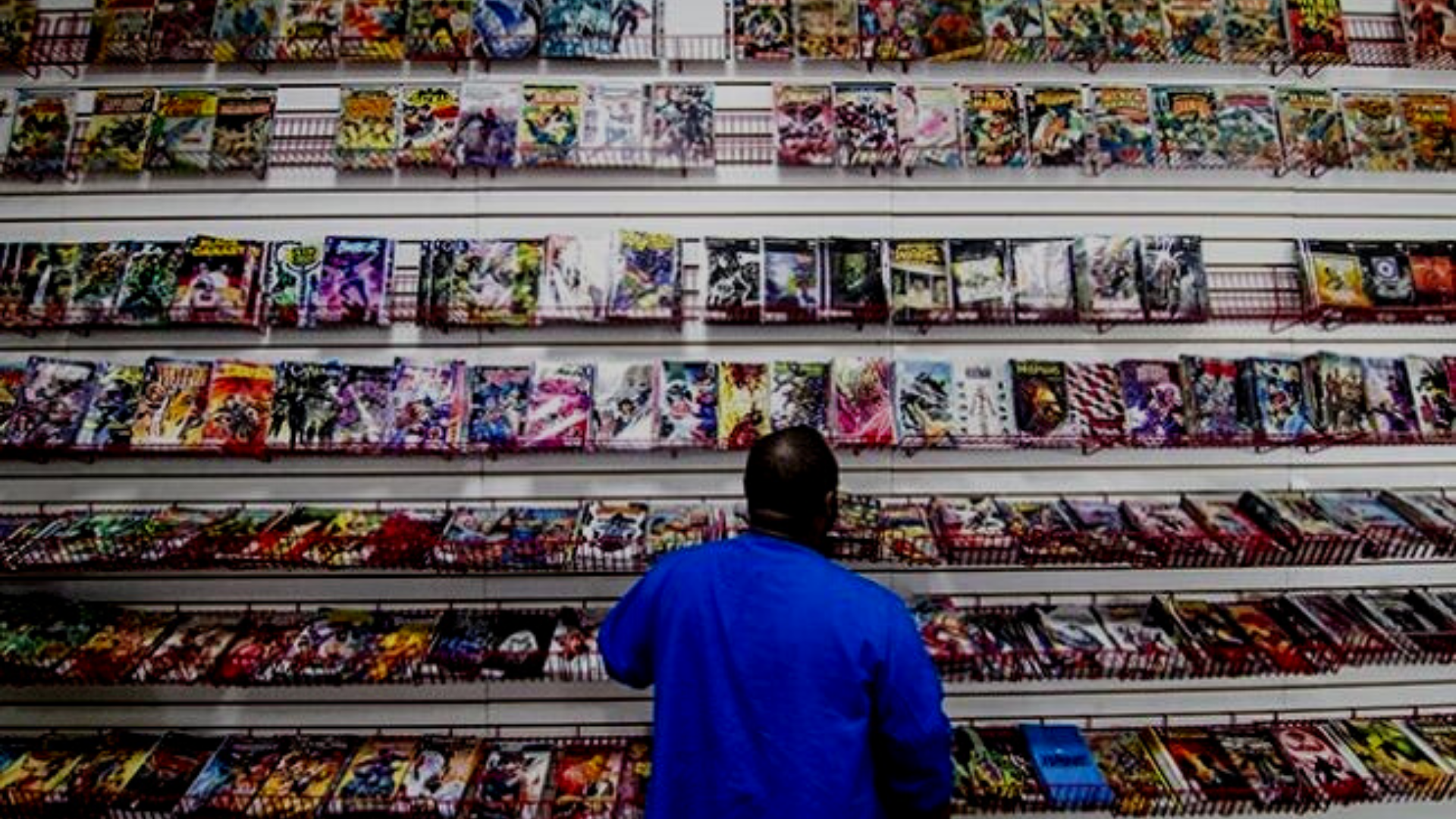 You’ve done it! You’ve created your Independent Comic Book, you ran a successful crowdfunding campaign, and you have physical copies of your book! Now, you want everyone to be as excited as you are for this new comic book! Unfortunately, your local comic shop declines your offer to allow them to carry this masterpiece of comics on their shelves. What went wrong? To find out, we asked a couple local comic shops for their thoughts on what they look for before they stock an indie title!

Challenges is a one-stop-shop for Magic The Gathering, Warhammer, D&D, Heroclix, comic books, tabletop games, board games, and more! Owner Tony Cade is well known locally and across the US for stocking many Independent Comic Books on his shelves. I asked him for his thoughts on indie titles and what he looks for before he adds them to his store. He broke it down to these 5 points he looks for:

Infinite Realities – Comics, Games, & More is an inclusive comic book store in Tucker, GA, with a diverse selection of comics and games to choose from. Owners Chris, Jami, and Brandon are huge on creating an all-inclusive environment for all people to share their love for comics and games, so they definitely don’t shy away from supporting indie creators. They broke down what they look for in an indie title as follows:

So what we look for is a good, complete pitch. What’s it about? Who’s it for? Is there a point of comparison to something else? It also helps if creators have something to share whether that’s a hard copy or a pdf file.

Creators should also be aware of what the market can support as far as their asking price is. Understand, that most single-issue comics run $3 to $6. We’ve had indie creators bring in 22-page comics asking that it sell for $10. Readers just aren’t going to pay that for something and someone they don’t know. Understand that a lot of indie comics are
made at a loss.

Beyond that just be polite, don’t be afraid to cold call, and let your enthusiasm be contagious. Oh, and please don’t ever cold call on a Wednesday! New comic day is a comic store’s busiest day!

I get it, it’s only 2 shops so far (though we hope to pose the question to more owners), but our take away from these answers is Price, Pitch (including art), and Reputation matter. A lot! Before you go asking your LCS to stock your book, be sure you’ve prepared and you go in ready!

Do you own a comic shop? What do you hope to see before stocking an indie title?