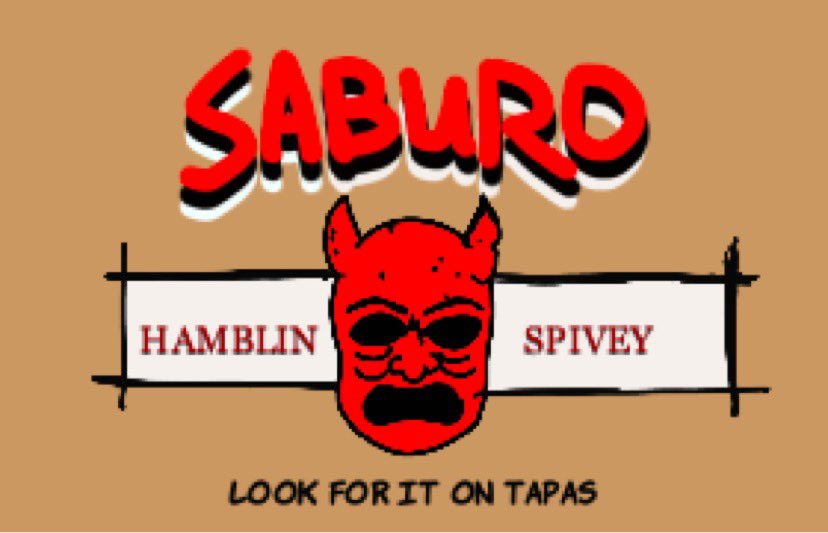 I’ve been making comics since 2012 and in less than 10 years the landscape has changed so much. New publishers, crowdfunding, WEBTOONS, Tapas, it’s so different than it was when I started. One thing remains the same for me at least and that’s the need to feel like I’m getting projects out into the world. I don’t even mean making money or gaining new followers just getting my stuff out into the world so it can be read.

In the past when I’ve self-published things a single issue can take months to finally be ready to go to print or send digital copies out. Between it getting written, drawn, colored, lettered, then getting printed and mailed out. Even though you are moving forward with a project sometimes it feels like you aren’t making any progress because it’s not ready to be read.

Over the years I’ve met so many people who say they are going to make a comic and never do. People say they are working on Issue #1 of [Insert Project] and five years later, a script isn’t written. I always fear I will be lumped in with said people. The old stereotype is someone says they are writing a book and never put any words down for it.

Having to work on comics after my day job can be rough. I always feel like I don’t get enough done no matter how much I do. I still have my 40 hour work week, family commitments, and sleeping/taking care of myself. I love doing this, but some days it’s just not possible.

Recently I started doing a samurai webcomic called Saburo with art by my friend Michael Spivey. We update around two pages a week and man is it a game-changer. We aren’t getting millions of readers or truckloads of cash, but every week I get two small victories of putting out a new page I wrote out into the world. We plan on collecting the comic in print when we get further along (we have three finished chapters as of right now). It gives me great motivation to keep going because I can see progress and so can the rest of the world on a weekly basis.

Helps me keep going on all of my other projects. I’ve had a few different days when I couldn’t write, but I got a new page to post in my inbox. Made me feel like I was on the right path. I don’t care how many readers I get on it, it just helps me. I might be alone in my feelings, but if you feel the same way I do give a webcomic a try.

Austin Allen Hamblin is an indie comic book writer from rural Iowa. In the past, he has interned with Devil’s Due and written for Top Cow. He is easily reachable on the internet. He also co-hosts a podcast with his friends called Midwest Shitfest.