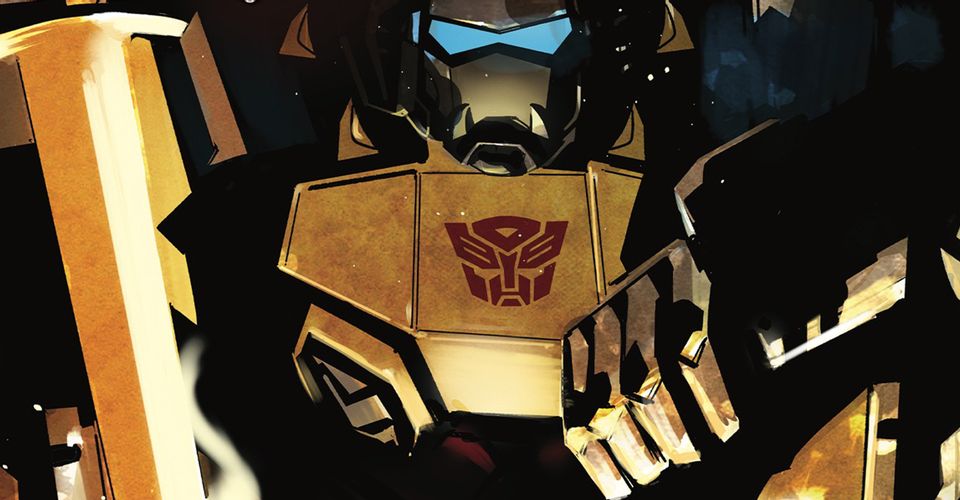 We first met the Dinobots in 1984 in the “Transformers” cartoon Hasbro made. While originally formidable they had become comic relief by the time “Transformers: The Movie” came out two years later.

Marvel had a different tone for the fab five when they brought them into the fold with the comic book title in 1986. Here Grimlock was the strongest of the Autobots. He was also among the strongest headed. His lack of compassion for humans led to Optimus Prime ordering the exile of the Dinobots

After the death of Optimus Prime, the Dinobots came back into the fold and trounced Trypticon in an epic battle. Afterward, Grimlock was named leader. He ruled with an iron fist that nearly caused a complete division of the Autobots.

“Transformers: Monstrosity” was released in 2013. Aside from the original run and the story arc about how the Constructicons came to be Devastator in “Transformers: Galaxies”, this is probably my favorite series. Here we see how powerful the Dinobots truly are. Grimlock is much more level-headed. This is the greatness that I waited decades for. Sadly it was only a four-book series.

This August we get more Grimlock greatness. IDW Publishing is coming out with a five-book miniseries called “Transformers: King Grimlock”, written by Steve Orlando. The artwork is done by Agustin Padilla and colored by Jeremy Colwell.

The premise of the series is that the Dinobots will be in a fantasy world filled with mythical creatures, swords, and magic. Transformers coupled with D & D?! 12-year-old me is stoked and can’t wait to see this one hit the shelves.

If that’s not your jam don’t fret. IDW Publishing is also giving us “Transformers: Shattered Glass”. This will be a five-issue miniseries written by Danny Lore. Illustrations will be done by Transformers legend Guido Guidi and Dan Khanna with colors by John-Paul Bove.

This story takes place in a parallel universe where everything is topsy turvy. The Autobots want nothing but power while the Decepticon regime is fighting for the equality of all. Megatron, the Emancipator. I’m liking the sound of that. I’m even more excited to see Starscream as one of the good guys.

In addition to that, IDW Publishing will continue with their ongoing “Transformers” and “Transformers: Beast Wars” titles. This is shaping up to be a great summer for fans of Robots in Disguise! 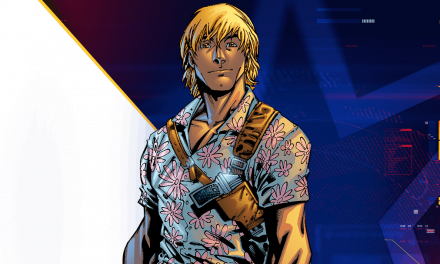 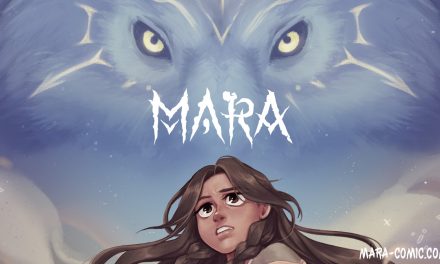 Mara: A webcomic about the littlest barbarian 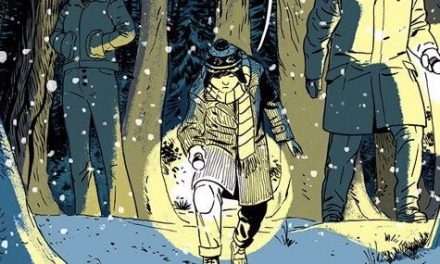 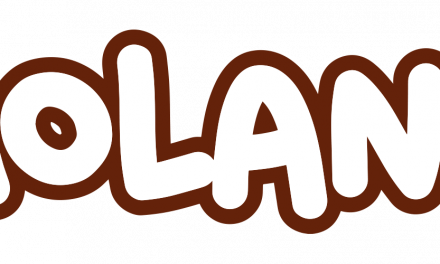