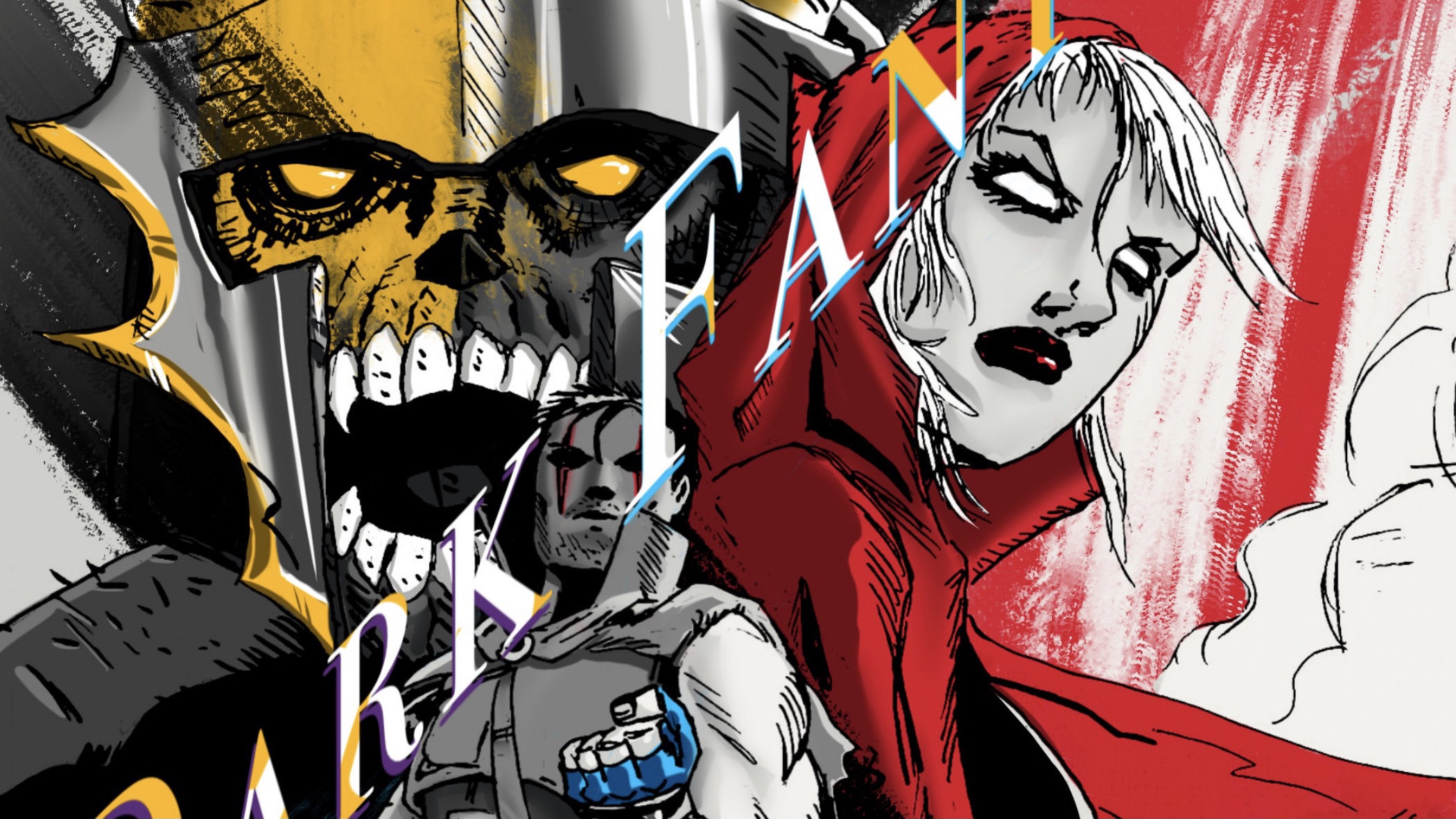 It’s the fourth quarter and CnS Comics is stepping up to finish the year strong! With the success of our Summer Kickstarter for the Captains near in thought, CnS Comics is preparing to launch an expansion of titles. What’s spurring this new growth in content? The support of the fans is number one. There’s more! CnS Comics has signed two new creators who have brought with them their entire IPs. Welcome Spedi Sousa and Kemny Pierre to the CnS Comics family.

Spedi Sousa was the first creator to join CnS Comics. He has brought with him the supernatural world of Universe Dark. Spedi has been drawing since he was seven years old. Being a cartoonist and working on comics were his childhood dreams. Publishing his books with CnS Comics is a dream come true. Representing Southern Brazil, Spedi is a husband, father, and a public servant and this is a big influence on the stories he creates.

Growing up Spedi was a fan of the works of Robert E. Howard (Conan and Solomon Kane) and the works of Kentaro Miura (Berserk) and Howling Hill, and a big fan of Wuthering Heights. Spedi has many indie comics he plans to create and is passionate about the future of CnS Comics.

Also joining CnS Comics is Kemny Pierre. He is the creator of the Realm of Amaania. Originally from Long Island NY, Kemny Pierre is one of five siblings. A military veteran, Kem served 7 years in the military, including serving overseas. Ultimately Pierre left the armed forces to pursue his passions–art, storytelling and comics. An artist, writer, storyteller and illustration artist, Kem style was shaped by the era he was born into. He credits anime like Ruroni Kenshin, Yugi oh, Yu Yuga Hakushu, Cardcaptor Sakura, Zatch Bell for making him who he is today (though the list of influential anime is much longer) When asked about his love of anime he responded,” Who could grow up in a golden age of anime and not want to create stories and characters universes for people to relate with and enjoy”–Kemny Pierre.

CnS Comics is always working to provide high quality narratives. We’ve got more of that coming your way soon. Make sure you’ve joined our mailing list so that you stay updated on the latest CnS Comics news.

We will be attending comic cons wherever we roam. Look for us in Greensboro, NC November 14th at the Triad Comic Con! We also attended the Fayetteville Comic Con in Fayetteville, NC. If you have a comic con local to you and want to see CnS Comics there, let us know! We love venues large and small and know how to bring the fun with us!