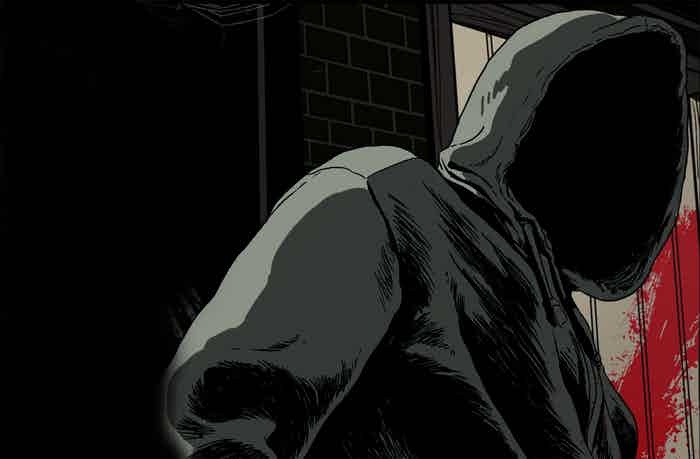 A 64-page full-color story about the serial killer who resurrects Victorian Post-Mortem photography into a modern work of art.

If you thought that the genuine detective horror comics disappeared from the face of the earth – Memento Mori shows up.

Memento Mori features a potent combination of Seven-esque detective thrillers, with a huge shot of upsetting dread and a pinch of nihilistic dark humor – for a good measure. It has an utterly captivating non-linear storytelling that feels like a puzzle, for it is complex in its nature and characterization. Memento Mori is a symbolic reminder of the inevitability of death and can often be found in various aspects of society: art, music, poetry. It is Latin and means REMEMBER THAT YOU MUST DIE.

This work of art was created by a group of enthusiasts who have been within the genre for many years. It can be said that this comic is made of fans, for the fans. The main artist Zoran Jovicic has already been published in many indie comics, of which the most famous is certainly the series Burlap. Art – as a way of life, and in no other way, is the motto that this team adheres to. The writer of Memento Mori is Danijel Vizi, a comic book enthusiast and horror connoisseur.

The project is currently live on Kickstarter. The good news is the first book is completely done and ready for printing. It will be printed by Comix Well Spring, and the book will be printed as a quality perfect square-bound book.

’’We think that we have fitted the pieces of art we love the most in the right way. Horror is the most potent genre if you ask me, and we’re glad to be a part of this train – especially considering that we’re all big fans of horror movies, and of course, horror comic books. It’s what we are.” says Danijel Vizi, writer of this graphic novel.

’’Even when I saw the first pages of what would later become this comic, I knew I had something special in front of my eyes. In every sense, this work stands out from the clichéd titles we have been bombed over the years. Our city got its first serial killer, and I think it is beautiful.’’ says Milan K., editor.

The above-mentioned people in cooperation with the owner of Epicenter Comics (Igor Maričić) founded a publishing house symbolically called Memento Mori Production. It is a company that is genre-oriented toward horror and dark fiction. Memento Mori graphic novel is the company’s debut but they have prepared more dark stories to come very soon. They are loyal to horror and will stay oriented towards fear and terror. If you are a fan of wicked stuff – search no more – Memento Mori is the place where you get nourished with true dread.

You can check for more on Kickstarter link. We have some amazing rewards waiting for you. Thank you for your time. 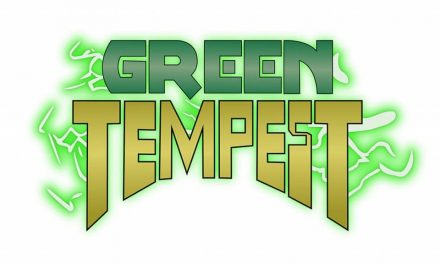 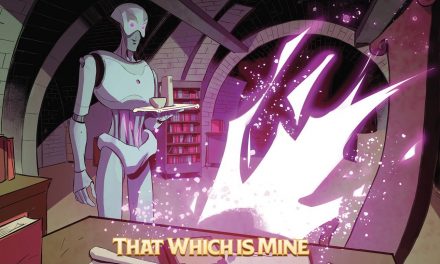