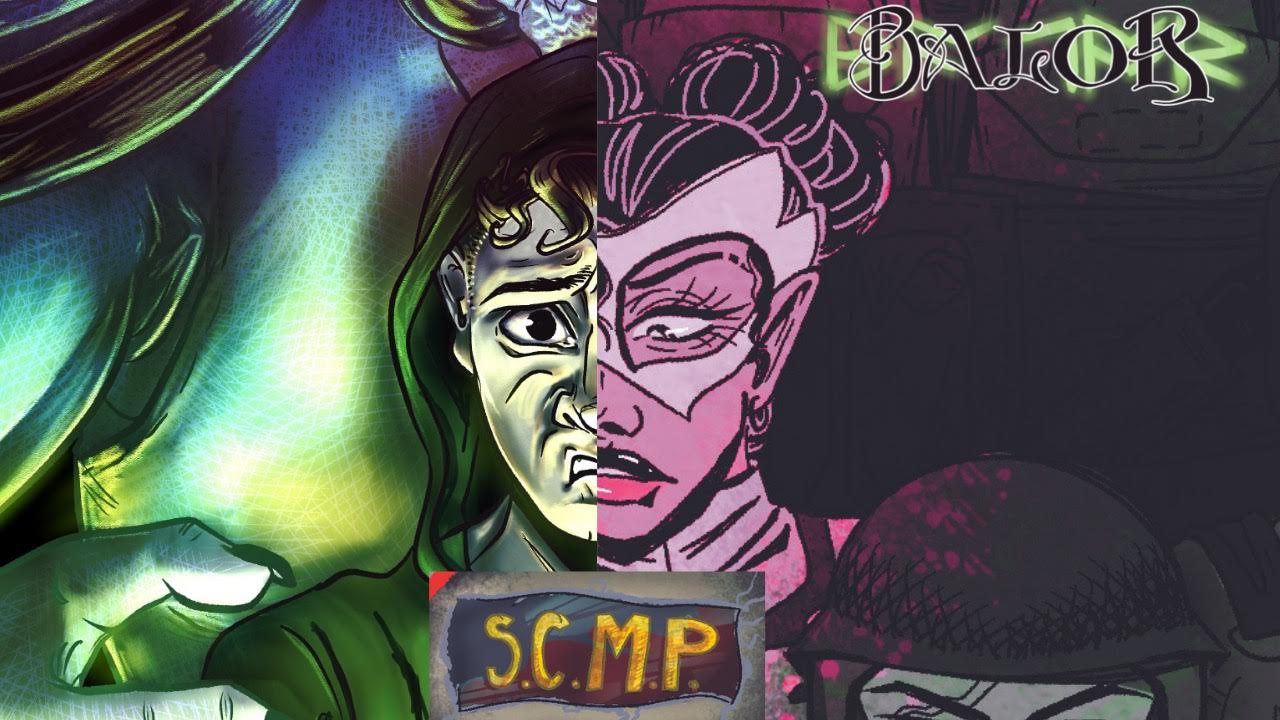 Colourist Grace K and Letterer Paul Carroll will also be going the team for this issue.

Balor issue 2 picks up right where issue 1 left off.

The mysterious Acalica is being held captive by the shady SCMP who want the whereabouts of “Cullan”, and they’re not asking nicely

He suspects the involvement of another powered person, but he can’t be sure

When he goes to shakedown the local dealers in search of answers (and his brothers killer), he was ignorant to the ambush materialising around him. The SCMP had found him!

With his new found powers he finally feels that he can avenge his brothers murder at the hands of the biggest drug Lord in Ireland, Don O’Donnell!

Who are The SCMP?

Have others been gifted mythical powers too?

Where is the Don?

SUPPORT THE KICKSTARTER
Liked it? Take a second to support ICD on Patreon!