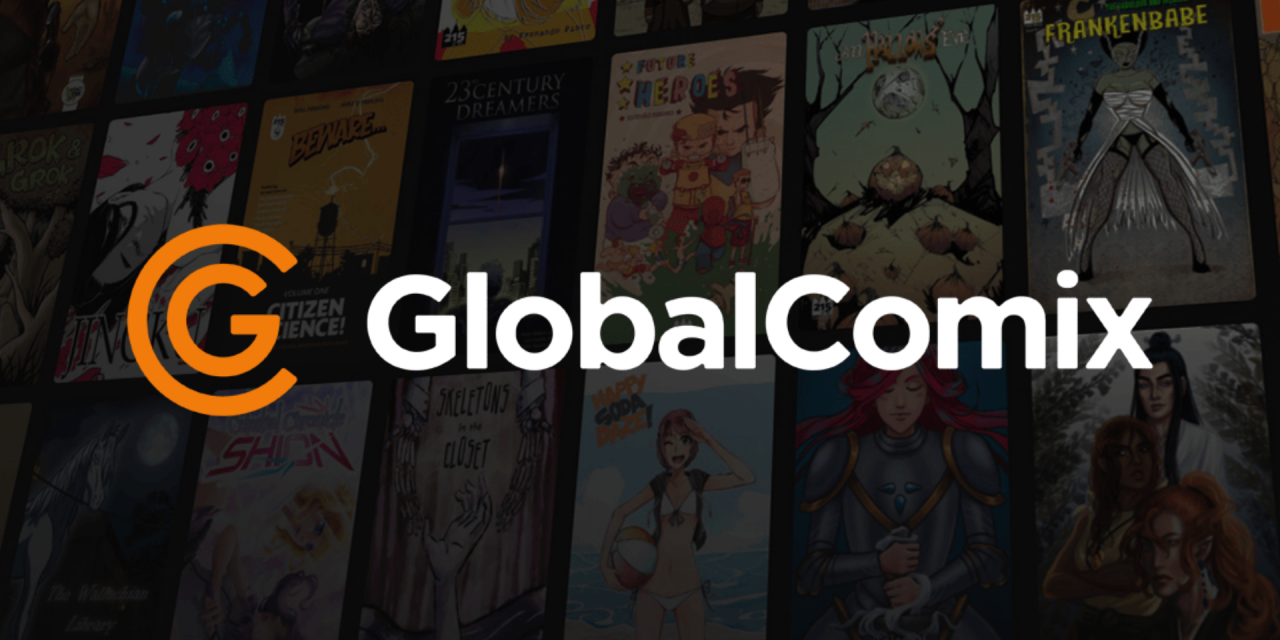 Recently I was able to catch-up with Chris Carter, CEO and Founder of GlobalComix. Chris has worked with fan and creator communities for 20 years at companies like Curse.com, Blizzard Entertainment, Shapeways, and ESC Games. He, Alessio Deiana, and Taylor Matthews built MangaHelpers, turning a forum of fans into a manga translation engine and online reading platform. At Shapeways, he helped pioneer a program that let creators sell 3D printed branded products and automatically pay licensing fees and royalties. Originally from Norway, he cut his teeth on Donald Duck & Duck Tales comics, Asterix, and Tintin, and later expanded to American comics through Spawn. He was introduced to manga through the internet and has been an avid fan of digital comics ever since. Of his favorites are Death Note, Dr Stone, One Piece, and One Punch Man.

ICD: Chris, thank you so much for agreeing to an interview! You’re the CEO of GlobalComix, and we’ll get to that quickly, but first tell everyone about yourself.

CHRIS: Hi Brett, thank you so much for the opportunity to share about GlobalComix. As far as my story goes, I’ve been a lifelong fan of comics, from my childhood in Norway to present day. Professionally, I’ve worked at a variety of companies ranging from Blizzard Entertainment, to 3D-printing service provider Shapeways, and ESC Games. The common thread for me has been creating really dope products, and building thriving communities – that’s where my passion lies, and what I prioritize in my work.

ICD: Excellent, and what about your life behind the scenes?

CHRIS: My wife and I live in New York with our nearly one year old son, though we’re in Ohio to ride out the rest of COVID. We’ve been lucky enough to have some more space to spread out and be close to my in-laws while I work from home to continue building GlobalComix. My wife and I are both avid gamers, love to cook… and love to eat even more.

ICD: Tell us about GlobalComix and it’s origin story.

CHRIS: GlobalComix has been the convergence of several threads in my life, and of course now has taken on a life of its own. Even as a young kid, I noticed that I didn’t have access to the complete world of comics from Norway. As I moved around to France, Germany, and the US, I noticed how asymmetrical distribution was across borders. In the mid 2000s I was part of the team that built MangaHelpers, which at that time became the largest fan translation community in the world for Japanese comics, called manga. That type of community was breaking down the barriers between countries, languages, and cultures so the mission was perfect for me. Major publishing houses at that time weren’t interested in working with us, so the concept went dormant for a while. I went on to my roles at the companies I mentioned, honing my skills and letting the dream simmer until 2015 when I assembled a team of friends to build GlobalComix. Fast Forward to beta launch in 2018, an angel funding round in 2019, and 18 months of pounding the digital pavement later we’ve reached over 1 million unique readers, host more than 7000 books and are growing every month. It’s been a wild ride that also just feels like it’s getting started.

ICD: To put the platform in context, and I’m sure you get this question a lot, how is the platform different from ComiXology?

CHRIS: Yes, it’s been quite something!

We contrast ComiXology in that we actively build a platform that is open, with as much control given to the content owners as possible, to avoid creating the ‘black box’ for content owners. On our platform, which we regularly are told is quite user-friendly, anyone who owns a story can instantly publish, share out for readers to instantly read with no app download, and can receive all the most important metrics in real time on their dashboard. They can direct readers to their own physical store front, to their crowdfunding campaigns, and can even fulfill campaigns or giveaways with customized promotion codes.

So we’ve built something less of a walled garden, and more or a layer of digital distribution, marketing, and intelligence that content owners can seamlessly plug into their business. We also have a thriving discord community where we regularly test new features and updates with creators, so we’re building this out in lock step with our creator community.

ICD: You recently released an all-new digital reader, tell us more about that!

CHRIS: Ah yes, the reader! In digital reading, the most important thing next to the story is the way it feels to read. We tested our previous versions with hundreds of thousands of folks, and after tweaking it quite a bit, learned that we needed to rebuild the thing from the ground up. After all, reading a paper comic book is satisfying, and digital comics should be no different. While there is room for many digital comic platforms, we do enjoy the idea of pushing the industry standard forward because ultimately, it makes the best possible experience for the people reading. What’s fun is that the new reader immediately ticked up pages read per reader by 40-50%, which both proved our hypothesis and blew our minds.

ICD: There’s some pretty great parts of GlobalComix for independent and small press creators, why is it important to you to highlight indie comics?

CHRIS: Because that’s where the best stories come from, and because we believe that because the reader audiences are broad, diverse, multicultural, there’s a real necessity that the stories also are. Not everyone likes the mainstream, and it’s important that we can offer inspiring stories to everyone – no matter country, culture, language, identity, or interest.

ICD: To the creators out there, why should they list on GlobalComix?

CHRIS: The short answer is, GlobalComix is designed to be more open and flexible so it can fit in with what you’re already doing than starting a new storefront from scratch.

The longer answer is publishing with GlobalComix means spending less time publishing your work and more time making it and sharing it with your fans. As soon as people read your story, you can build an understanding for who your audience is, where they come from, what pages they’re reading and for how long. Paywalls, previews, promotions, and more are all in your full control. You can also drive folks directly from your comic to buy the print copy directly from you. And we build this platform not just for you, but with you.

And for the skeptics, we did write a blog post outlining the most common questions and concerns we hear from publishers and creators. And we’ve spoken to a lot of them.

ICD: Chris, thank you for taking the time to talk with us today! How can people start reading?

CHRIS: People can go to globalcomix.com and begin reading immediately. There is no app download, and while we plan to have a native app for our most dedicated users in the near future, we believe web first is the best way for new readers to learn about the incredible selection of indie comics waiting for them on GlobalComix.

Thank you, Brett. It’s been a blast! Before I go, for any creators who want to join and stay in the conversation about how GlobalComix is developing, join our discord. 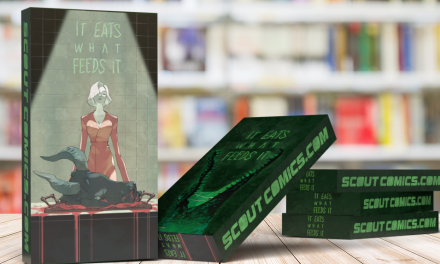 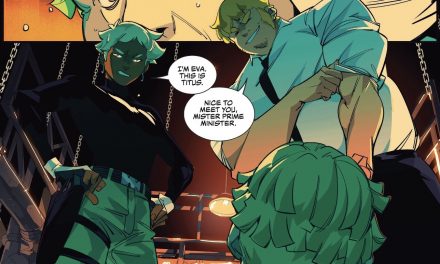