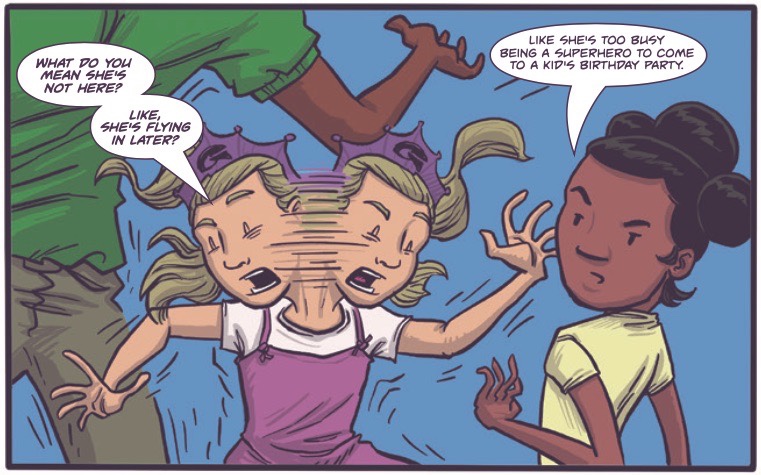 Glamorella’s Daughter, the story of Comet, a brilliant and neuro-diverse kid with a superhero for a mom and a super scientist for a dad, is back with a new chapter! Issue #3 finds Comet facing a dangerous test—a birthday party—while Glamorella fights a potential public-relations liability, and Emmett tries to fix the inter-dimensional gate to rescue Steve!

The third issue of Glamorella’s Daughter kickstarted Wednesday, September 8 – Thursday, September 23, 2021. Reward tiers include the opportunity to catch up with all three issues either in print or digitally through GlobalComix.com, and two variant covers, one of which is exclusive to this Kickstarter. A continuation of the Glamorella’s Daughter Sticker Series will be the first physical stretch goal. Both issues 1 and 2 were selected as Kickstarter “PROJECTS WE LOVE,” and had excellent backer response.

Creators Jerry Bennett and Charles J. Martin return us to the world of Glamorella and family, which is under threat from all sides. As super scientist Emmett deals with extra-dimensional intruders, Glamorella is forced to confront a difficult decision, and perhaps the most harrowing, Comet must survive class bully Betsy’s Glamorella-themed birthday party.

Literati Press Comics & Novels, also the publisher of The Black-Jack Demon and We Promised Utopia, is a creators’ publishing company located in Oklahoma City’s Paseo Arts District that offers mentorship, support, and representation for dynamic and unique new voices. Literati Press prides itself in advocating for promising projects that are captivating and commercially viable; advancing Oklahoma storytelling; printing in the United States; and offsetting the carbon footprint of its comics to help mitigate climate change. For further information visit www.literatipressok.com. 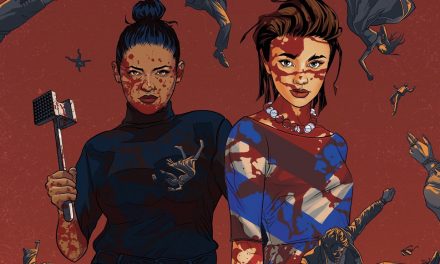 The Horrible Truth is Revealed in EAT THE RICH #5 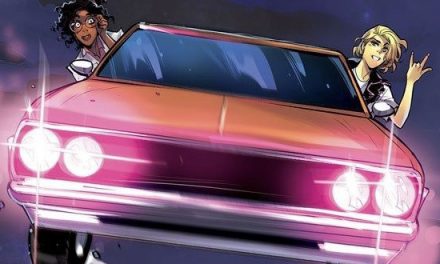 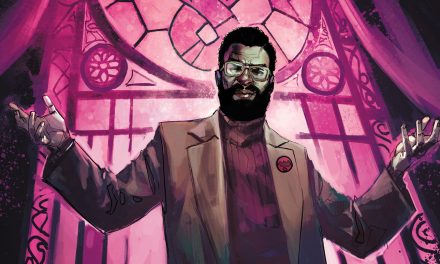 Your First Look at Cullen Bunn and Jonas Scharf’s BASILISK #3 from BOOM! Studios