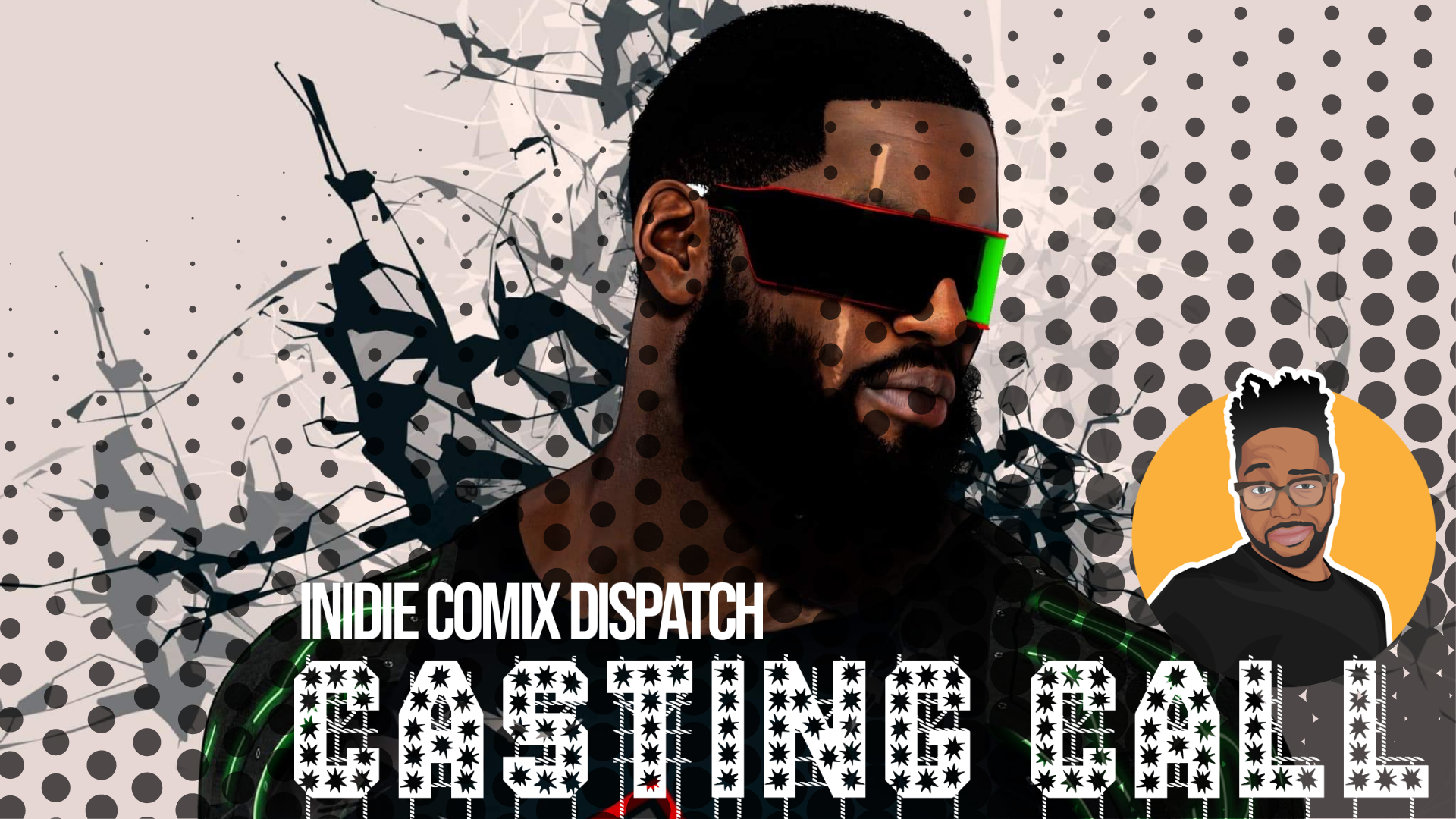 I apologize, friends. I should not have gone so long without doing a “Casting Call”. These past few months have been a whirlwind of activity, but now as the year crawls closer and closer to its last breaths, I find myself here doing the final “Casting Call” for 2021! The subject of today’s article shows the power of determination and rebirth. I am talking about Sergeant Soul of Rising Eagle Comics! Having read the first three issues created by Rome Murphy, finding the actors for this fan casting was easier than I expected. But first let give you a little back story!

“Sergeant Soul” is a tale of disgraced Marine named Marcus Murphy from the south side of Chicago who got duped by shady government officials to execute a black ops mission. He was successful, but not without some consequences. In the fallout, Marcus gained enhanced strength and super-speed, and felt it was his moral duty to defend the people of his city. You can already guess how that mixes like water and oil with local law enforcement. Saturated with protests and overt racism, he took the name of Sgt Soul and becomes a hard hero in an even harder time.

So who’s who? And better yet who have I selected? Look no further.

Rough around the edges but not without his charismatic charm, we would need someone to pull off these qualities. It’s not as easy as it looks. So Trevante Rhodes immediately stuck out to me. He has the street smarts and the heart to play this super powered hero of Chicago. Plus he has shown he can played a soldier. He starred in “12 Strong” alongside Chris Hemsworth.

The “man in the chair” much like Ned Leeds said in “Spiderman: No Way Home”. Who would I select to play the trustworthy best friend who can switch up it from a t-shirt and fitted cap to a dapper three piece suit? Why not Y’lan Noel? Personally, we could not get enough of him in “Insecure” and then “The Purge” (he dressed his ass off in both productions), so he would be the perfect fit as this fan cast.

We need someone spicy to play Roxi, Murphy’s recently returned mysterious high school sweetheart. I admit I have not seen her in anything besides “Coming to America 2”. However, she strikes me as the type who plays it close to the vest and is not afraid to use her sensuality as a weapon. Roxi does that. Also, the love and support Teyana has shown for her husband Iman Shupert, could very well translate in her role as Roxi. We already know she has his back.

Three issues in, Senator Schneider is painted as the one pulling the strings, but it is clear someone is pulling hers. In the book she is envisioned with a mop of gray hair, but I can see Carrie Moss owning this role. Sure, you can dye the hair. Maybe give her a few wintry streaks to tie her to her comic counterpart. Or keep it jet black. Playing the shrewd lawyer in “Jessica Jones” shows that she can rock a powersuit and instill fear in her opposition. Why not do it as the villainous senator?

When I tell you I saw nothing but Chelsea Handler whenever the police chief was shown in a panel! She had that sneer, the shit-eating grin that I have seen on Chelsea’s face when I was channel surfing. Handler is known for her acerbic wit and dry delivery. Chief Lizacky could take those attributes as her own. Chelsea can do it. Just give her badge and the role of Sgt Soul’s enemy is a perfect fit.

So in closing, I look forward to seeing Sgt Soul’s story unfold. Check out https://risingeaglecomics.com/ and let me know who you would cast in this flagship title. Tell me. Tell Malachi.